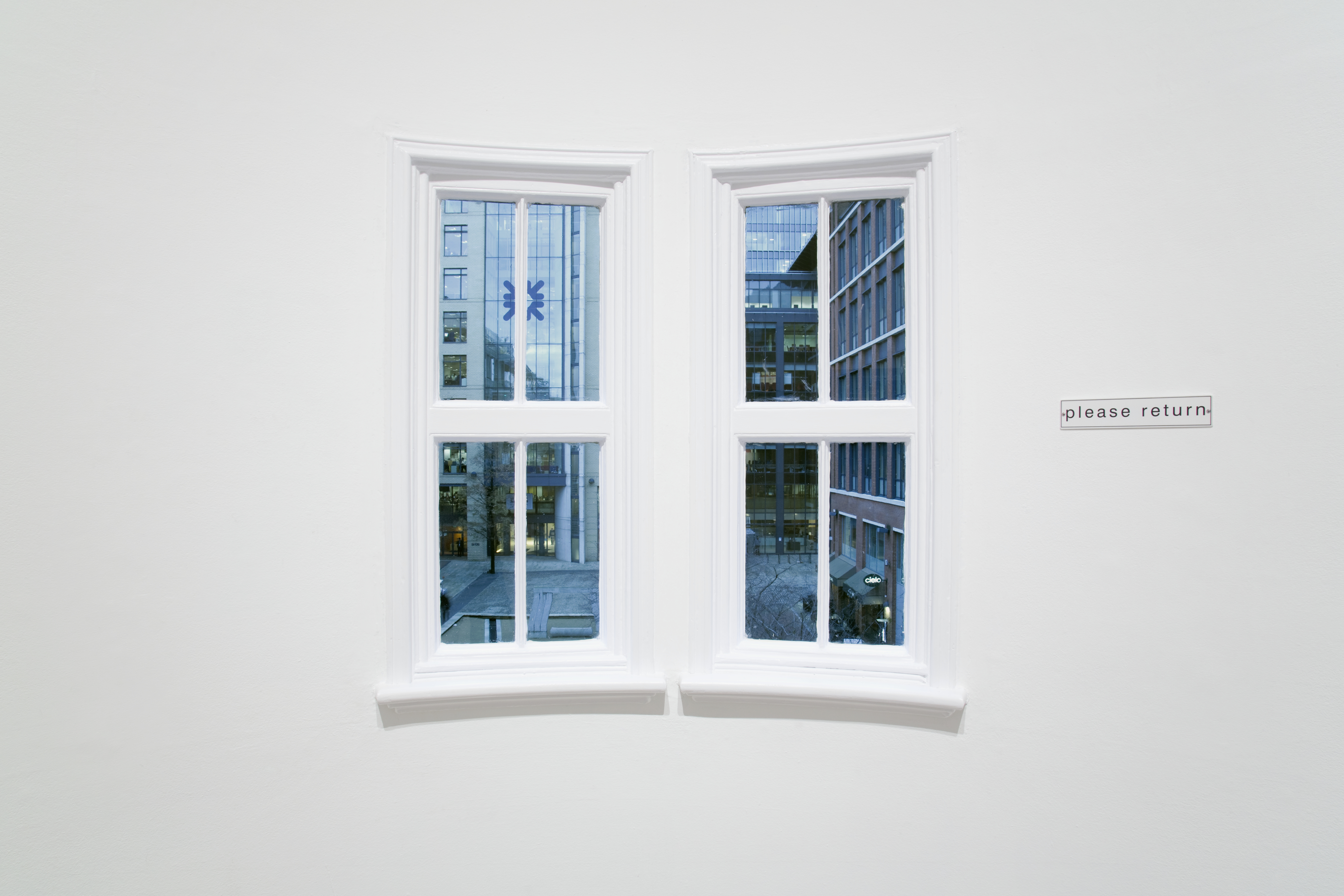 The work of one of Norway’s most prominent artists, AK Dolven, comes to Birmingham’s renowned Ikon Gallery in an exhibition that places her paintings and video artworks alongside works from the great Norwegian 19th-century landscape painter Peder Balke.

Like Balke (whose work is currently showing at the National Gallery), Dolven’s art is fuelled by a fascination with natural forces and sublime landscapes, but while Balke places humanity at the mercy of his subject, confined to wave-tossed boats and small dwellings dwarfed by their surroundings, Dolven’s artistic worldview filters those same landscapes through human perception, making memories and emotions the subject of her pieces and her own subjective interpretation the vehicle for her art. 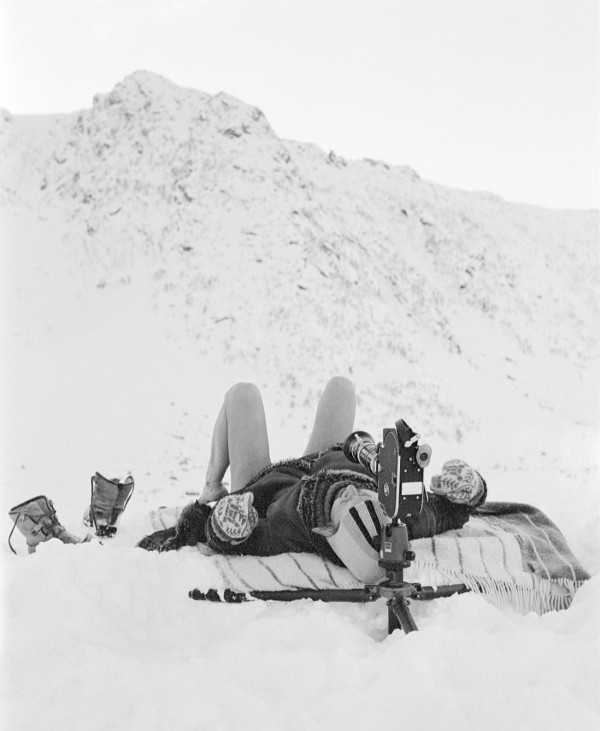 Using painting, installation, film and sound, Dolven creates multisensory explorations of the space between the human and the sublime, and the mortal threshold between the human body and the force of the elements. Her 2010 8mm film, selfportrait, Berlin februar 1989 Lofoten august 2009, places the artist in dialogue with herself across a 20-year time gap. One half was created by Dolven, cold and naked beside Berlin’s River Spree, revolving the camera around her waistline until the film runs out, the East German border police looking on throughout. The second brings her to a mountaintop in northern Norway, performing the same action, this time against a backdrop of Arctic peaks and ocean, juxtaposing the stillness of the body with the turning of the world.

Other films featured in the exhibition include the 16mm Vertical on my own, a horizontal presentation of the shadow of an upright figure thrown onto the snow, and when I discovered the end I wanted to live really long, an installation consisting of a log corridor leading to a small screen showing a silent film of the body as it freezes in the snow, twitching to the rhythm of Purcell’s aria Cold Genius.

These installations, accompanied by paintings by Dolven that use the layered application methods associated with Balke to create skin-toned abstracts rather than romantic landscapes, act as both complement and counterpoint to Balke’s work, making this exhibition a unique opportunity to see two great artists in uneasy conversation across the span of a century.