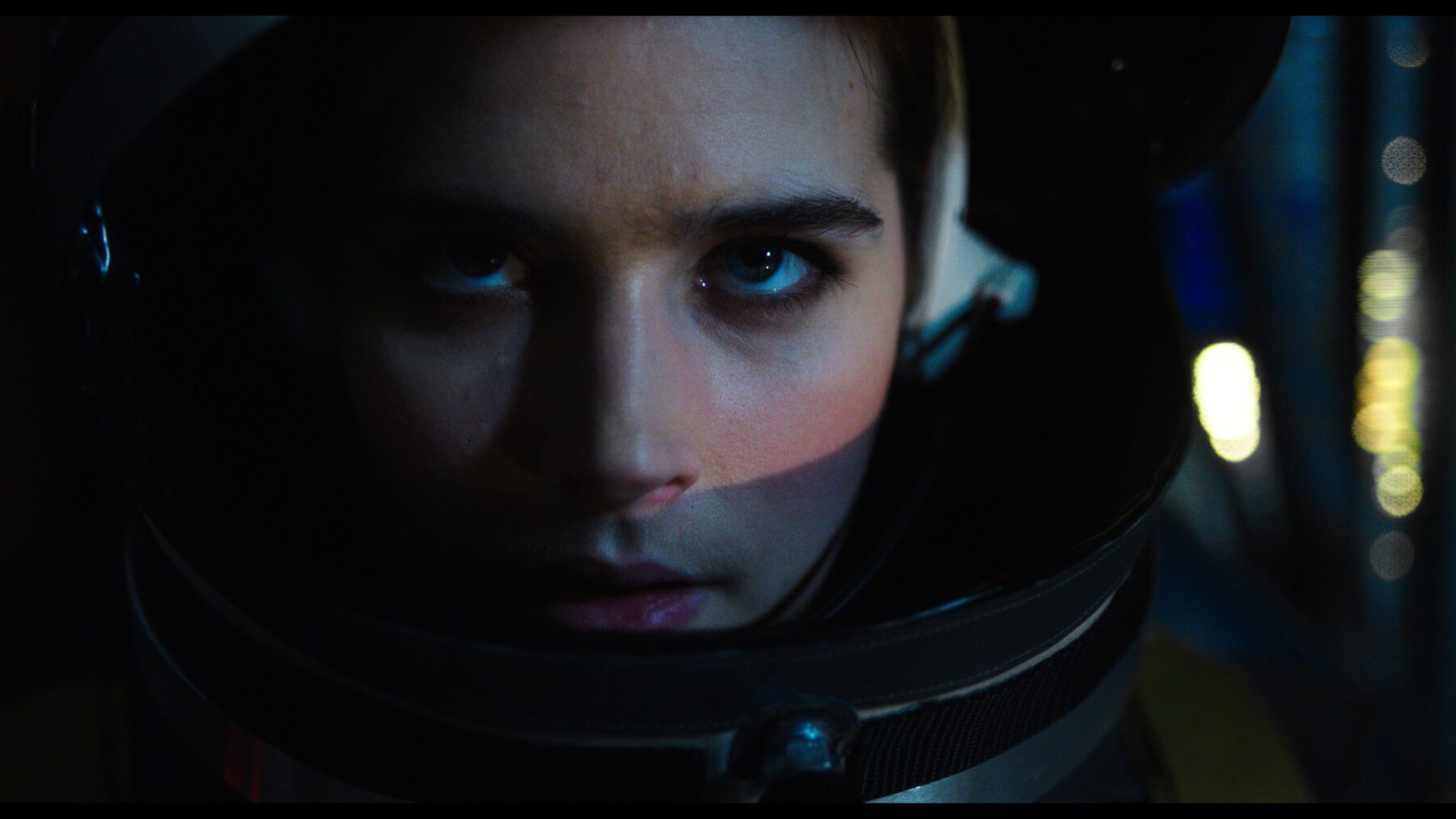 In Generation Mars, directed by Alexander Turpin, protagonist Astrid is one of the winners of a reality show that sends the first humans to Mars, never to return. Also in the drama category we find Lina Helvik’s How to Avoid Giving Birth to a Moose Hunter. In the baby shower from hell, Silje, who is nine months pregnant, is forced to make a choice: let things stay as they are or not.

Directed by Edvard Karijord and bendik Mondal, I’m Free is a documentary about Geir Karijord who went missing in Romsdal Valley on 8 October 2013. Lastly, Maria Bock’s Bald Guy (Skallamann) will be screened as part of a LGBTQ Shorts Guest Programme curated by Iris Prize Festival.

Across venues in York