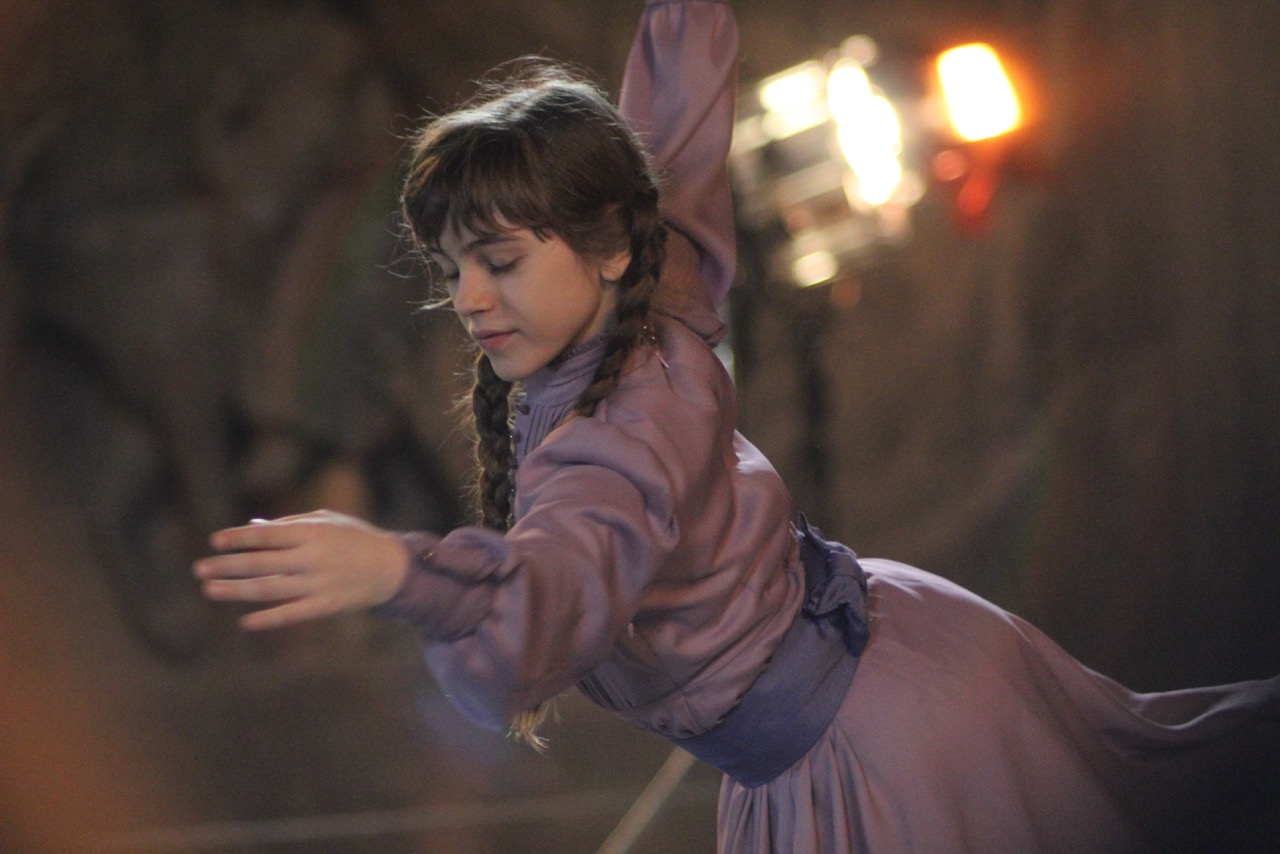 Combining the beauty of dance and cinematic storytelling, SALT tells the tale about a young girl struggling to find her way.

The story in SALT is like a dark fairy tale, depicting a girl growing up while seeing how her parents slowly turns in to salt figures. Afraid of suffering the same fate, the girl struggles to break away and create her own path – not falling into the same patterns and emotional habits as her parents. 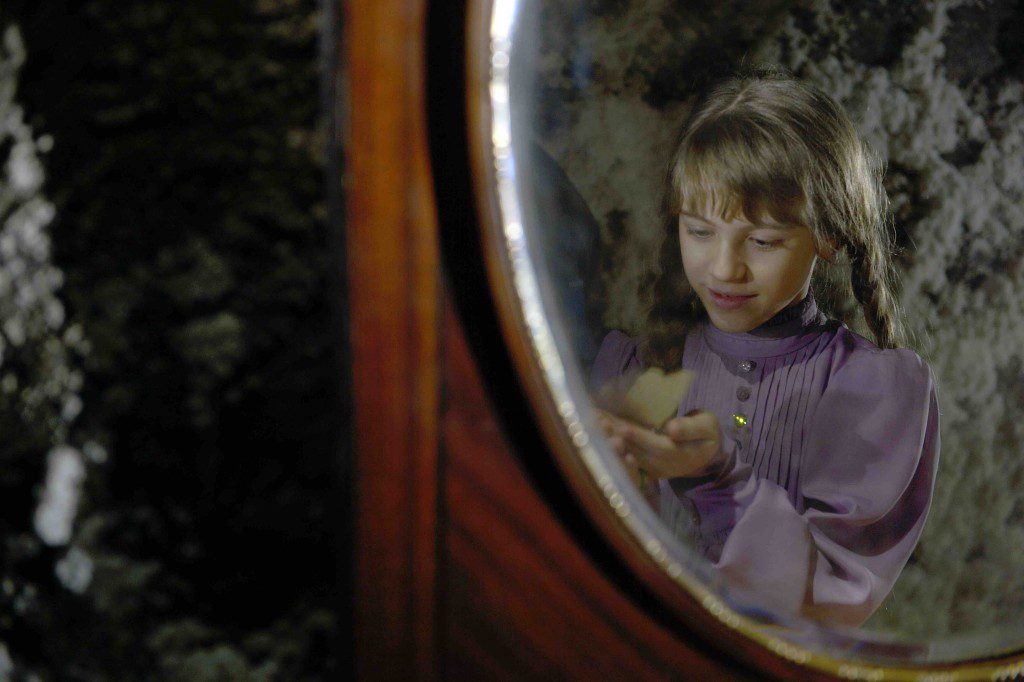 Octavia Selena Alexandre in the role as the girl Vilde. Photo: SALT

SALT is a short film mixing stop-frame animation and live action,  and also puppetry and dance. The sceneries are at least partly made of salt, and the shooting of the film was located in the under-worldly salt mines Wieliczka outside Krakow, as well as in the Scottish sand dunes. The puppets used in the film are made of paper. By capturing the puppets in scenic landscapes, the film creates an intriguing atmosphere.

The film is starring the budding actress Octavia Selena Alexandre, just 13 years old at the time, as the girl Vilde. Alexandre has later upped her action game, and appeared in the TV-series Game of Thrones and the film Assassin’s Creed. In SALT Alexandre gives a stunning performance, mastering two the art forms dance and acting. The mother is played by Sian Webber, and the father is portrayed by Colin McIean. 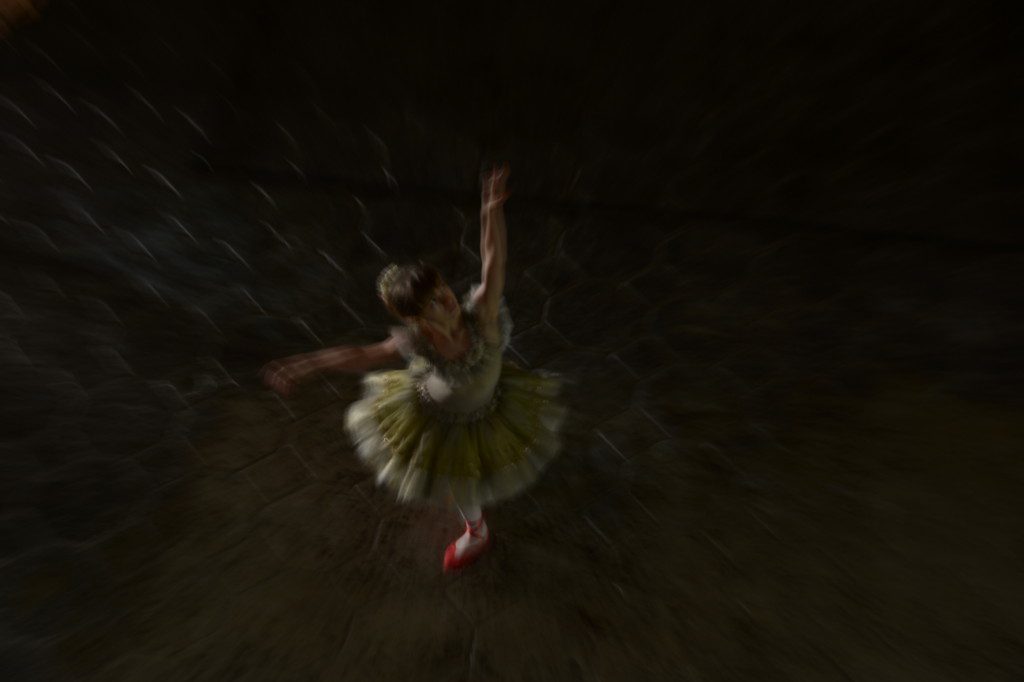 The film is directed and written by Maria Lloyd. Lloyd, who is a Norwegian, has previously worked with dance films in Brighton for 13 years. SALT is the product of a collaboration between British, Norwegian and Polish artists and producers. The film has been nominated for best dance animation film at IMZ and is part of the program at Frame – The London Dance Film Festival.

The Rose Theatre, Kingston Upon Thames