at Edinburgh, Glasgow and Aberdeen 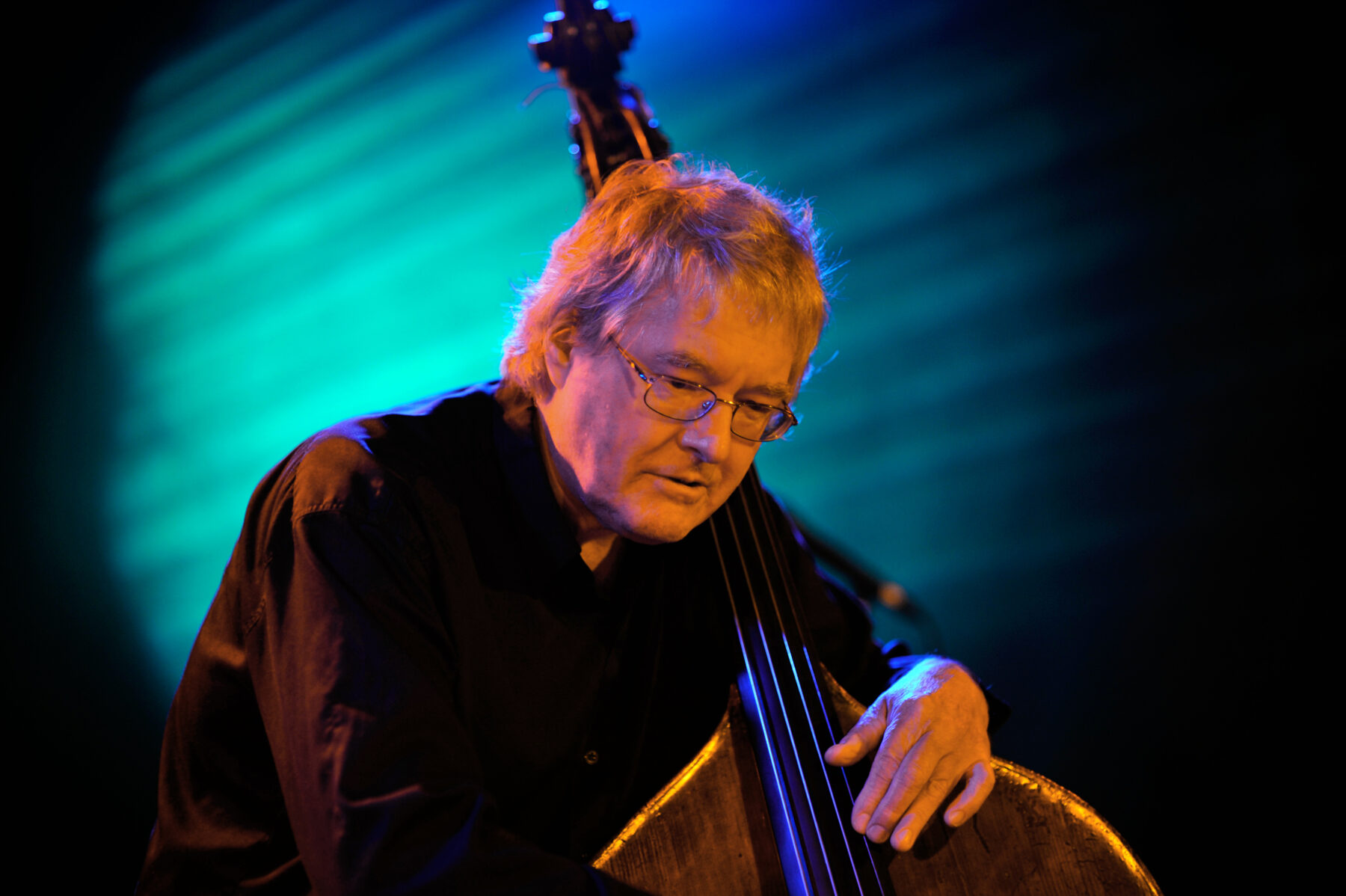 At the end of September, The Scottish National Jazz Orchestra will team up with Norwegian bass maestro Arild Andersen to celebrate the legacy of one of jazz history’s most defining luminaries, with three shows in Edinburgh, Glasgow and Aberdeen.

Arild Andersen joins the SNJO for this three-stop performance, as part of a series celebrating the work of both Mingus and his equally pioneering trumpeter peer, Charlie Parker.

Mingus, a prolific bass player and bandleader, attracted both controversy and respect during his long career as a jazz musician, and his seminal double bass techniques continue to influence musicians today. 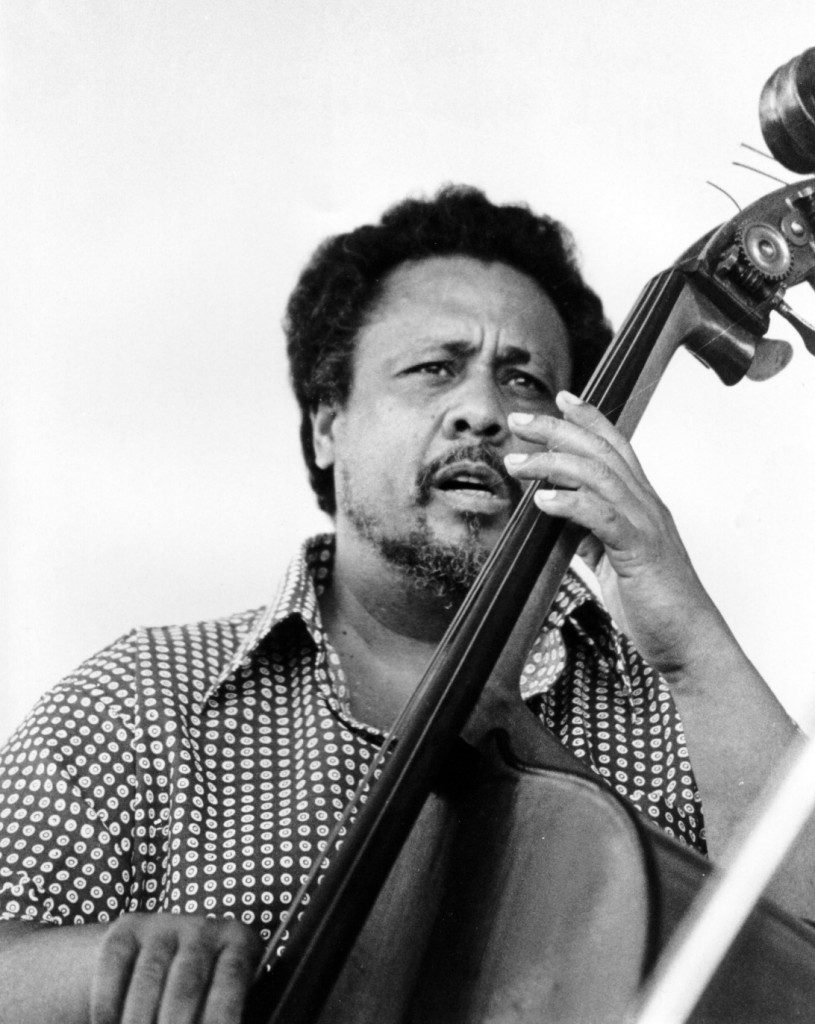 Andersen, a towering figure on the Norwegian jazz scene, first broke through as a bass player in the 1960s. He is particularly well-known for his collaborations with Jan Garbarek, as well as Masqualero, the band he he started with Nils Petter Molvær. Andersen has received a number of recognitions for his contributions to jazz music, including Spellemannsprisen – the Norwegian equivalent to a Grammy award. 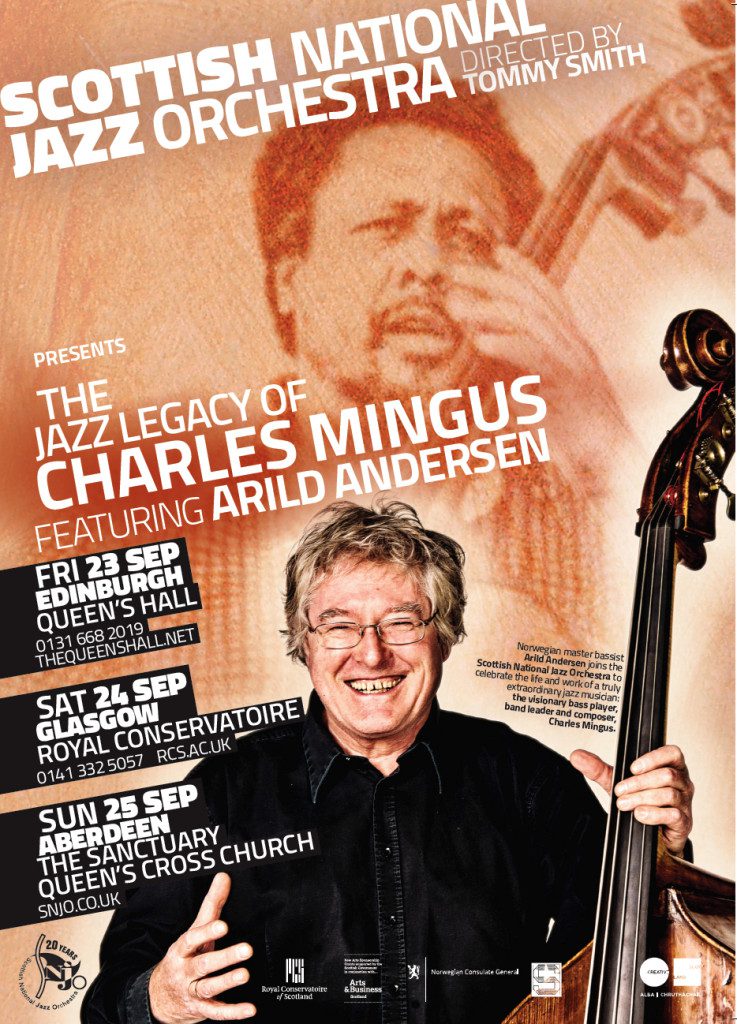 The mini-tour starts in Edinburgh on Friday 23 September, before proceeding to Glasgow. It ends on the 25th of September at The Sanctuary at Queens Cross Church in Aberdeen, promising a final backdrop as spectacular as the music itself. It is, in the SNJO’s own words, “perhaps, the ideal venue to hear the spiritual and secular elements of jazz music combining in unspoken moments of clarity and meaning.”

The Queen’s Hall, Edinburgh, The Royal Conservatoire, Glasgow, and The Sanctuary at Queen’s Cross Church, Aberdeen