at The Blue Lamp 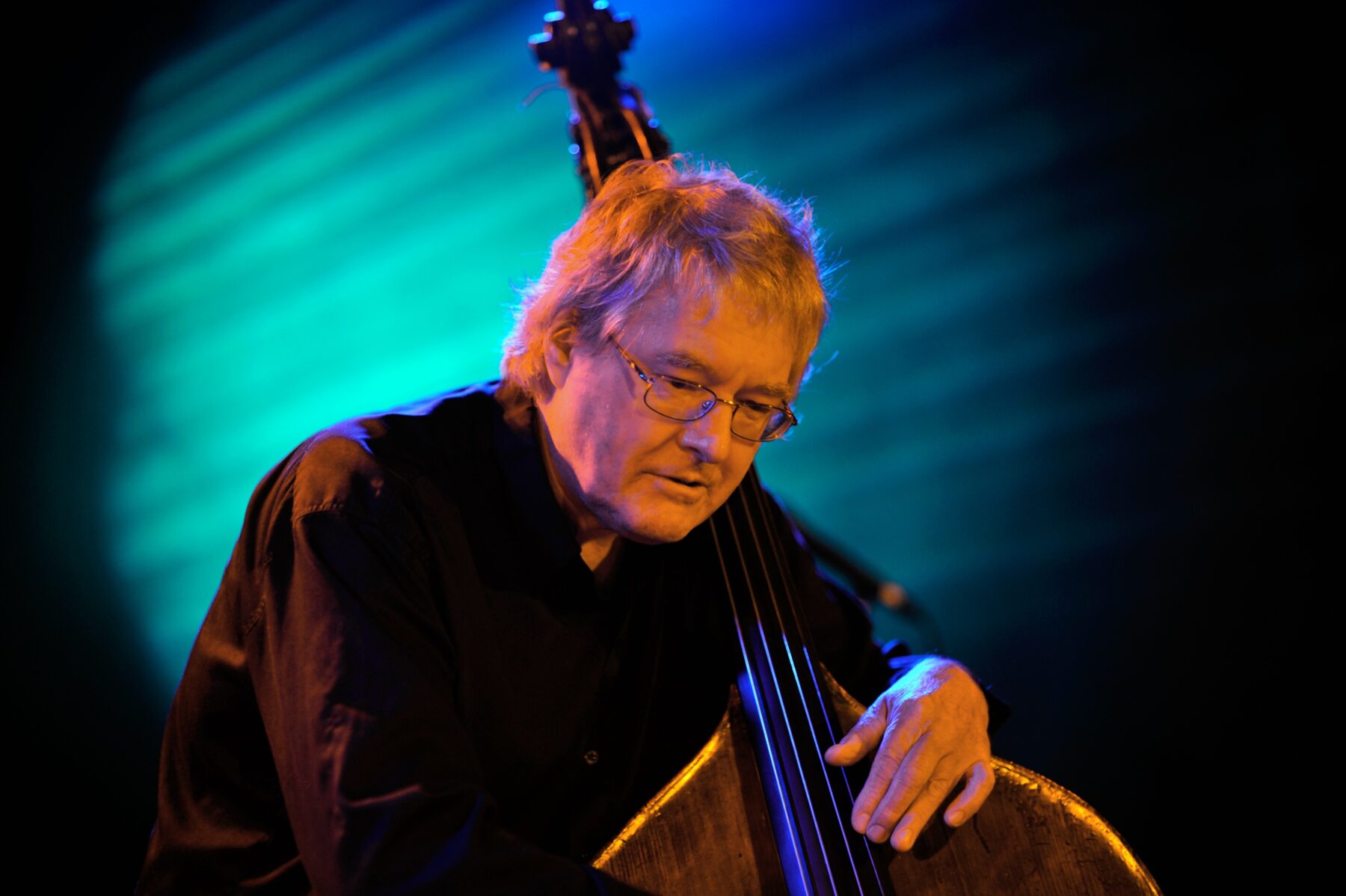 One of the long-time-legends in the Norwegian jazz world, Arild Andersen has put together a new band for an exclusive concert at Aberdeen’s famous jazz venue The Blue Lamp.

Andersen, one of Europe’s leading double bass players, started out playing with Jan Garbarek’s quintet. Since then he has worked with a number of legends such as Chick Korea and Pat Metheny, in addition to his own never-ending solo and ensemble projects. Scottish audiences may recall his concert series with the Scottish National Jazz Orchestra a few years ago, where he celebrated his long-term record label ECM.

The band of the evening sees the addition of Norwegian pianist Helge Lien to his award-winning trio including Scotland’s foremost saxophonist Tommy Smith and Italian drummer Paolo Vinaccia. Their music has been described as intense, atmospheric and almost orchestral sounding – though always with freedom to go whereevr they decide. This is jazz at its highest level,  musicians getting 5 star reviews wherever they play.

Tickets are available from Aberdeen Performing Arts at £15 (concessions available)