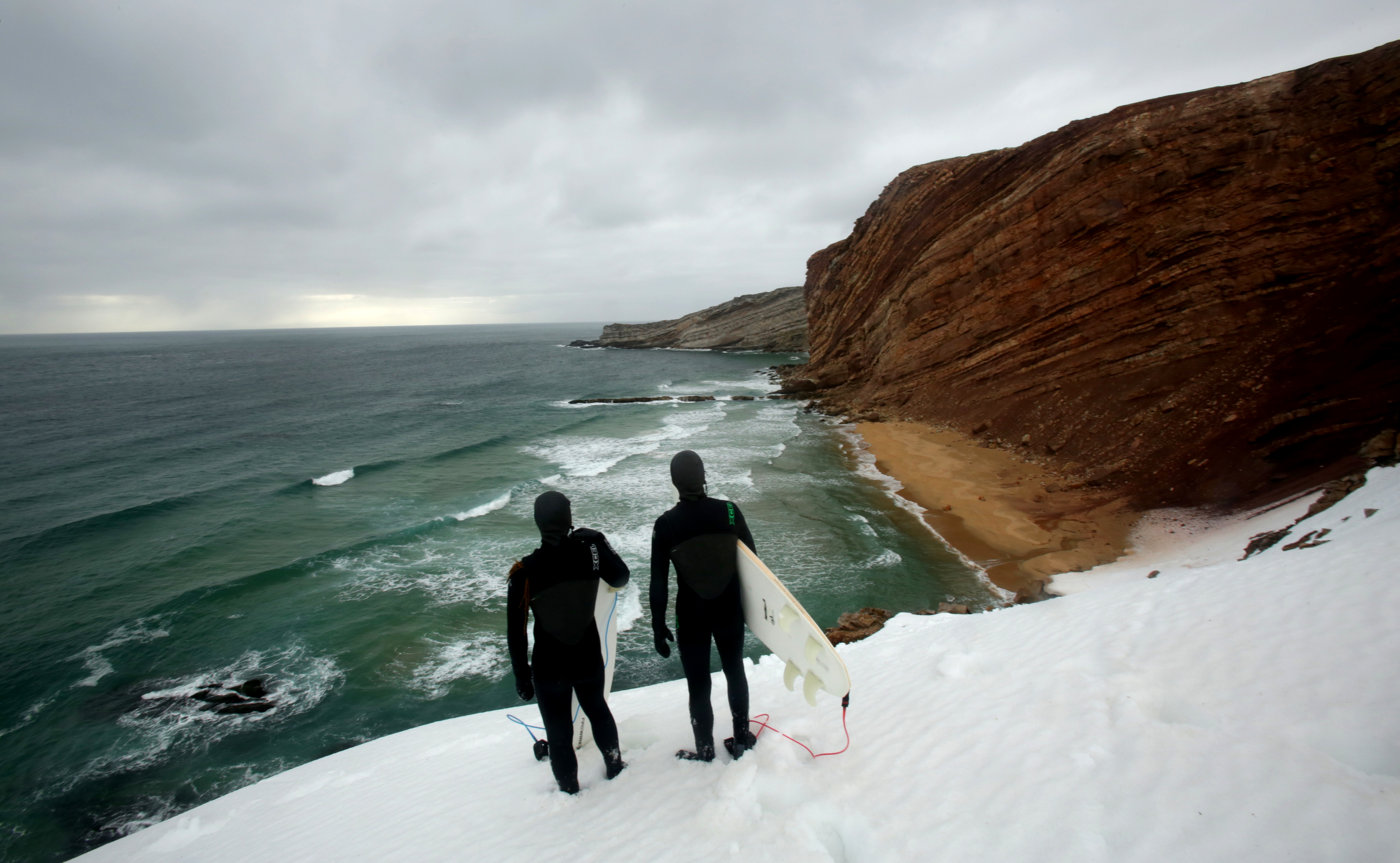 Now in its 4th year, Nordic Film Festival in London will yet again bring together a diverse mix of features, documentaries and short films from the far North. With some of the freshest and most vibrant filmmaking talent from the Nordic region, you can take your pick from an exciting range of films; human stories, music, art, political thrillers, extreme adventure, and even sci-fi, alongside a selection of special events.

The festival invites you on a cinematic ride that will take you to the oceans of Svalbard (to go surfing – why not?), inside the world of Ai Weiwei, and to the midst of a revolution on Greenland fostered by an unusual rock band. This is an exciting look into Nordic culture as you have never seen it before. The Nordic Film Festival will take place at various London cinemas from 4-13 December, and will continue in Januray as the festival goes on tour through Bristol, Glasgow and Nottingham. Let’s have a look at the Norwegian contribution: 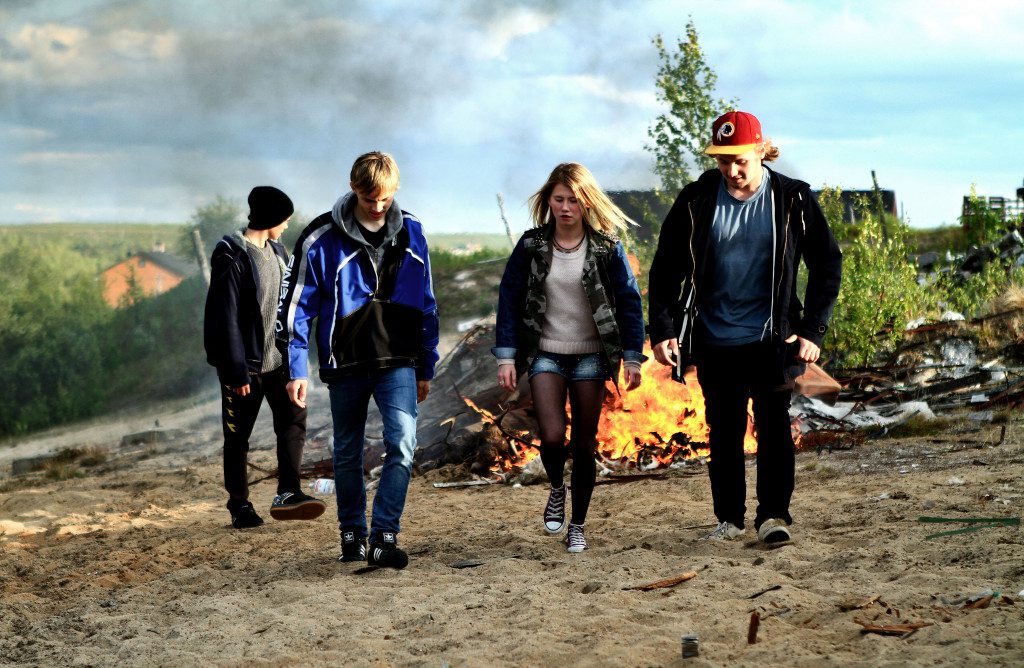 BEAR ISLAND (dir. Inge Wegge, Norway 2014). Filmmaker, thrill-seeker and avid adventurer Inge Wegge’s second extreme living documentary to follow North of The Sun ( 2013). He and his two brothers ski cross country, braving treacherous conditions on their journey to Bear Island, south of Svalbard, with the one aim of surfing where no-one has surfed before. (See top picture) 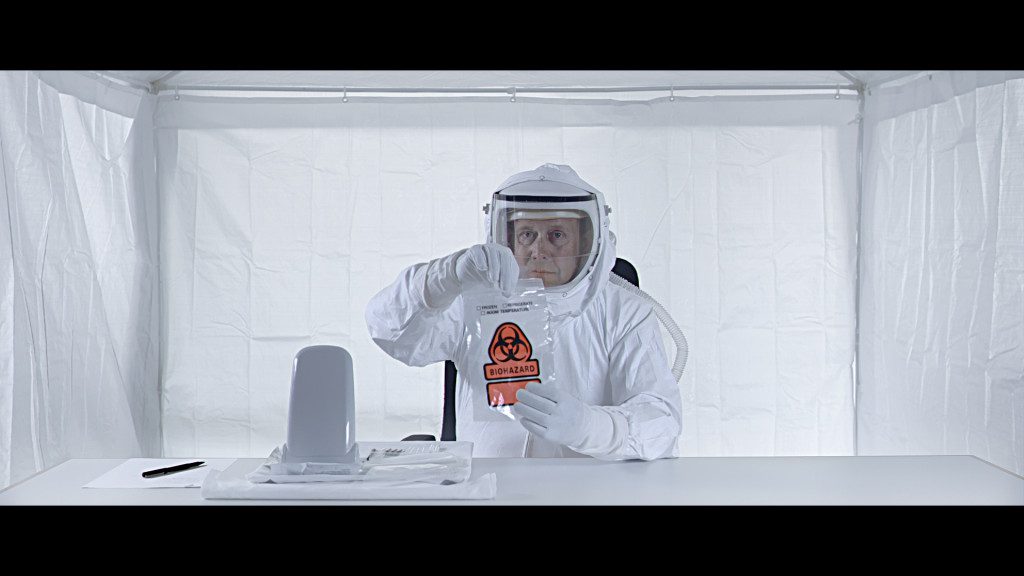 THE VISIT: AN ALIEN ENCOUNTER (dir. Michael Madsen, Denmark, Austria, Ireland, Finland, Norway 2015). This film documents an event that has never taken place – man’s first encounter with intelligent life from space, but ever since the invention of radio, humans have been sending signals into space, announcing their existence to other civilizations. With unprecedented access to the UN Office for Outer Space Affairs, the military, and experts from leading space agencies, the film explores a first contact scenario, beginning with the simplest of questions: Why are you here? How do you think? What do you see in humans that we don’t see in ourselves? A journey beyond a terrestrial perspective, revealing the fears, hopes, and rituals of a species forced not only to confront alien life forms, but also its own self-image.