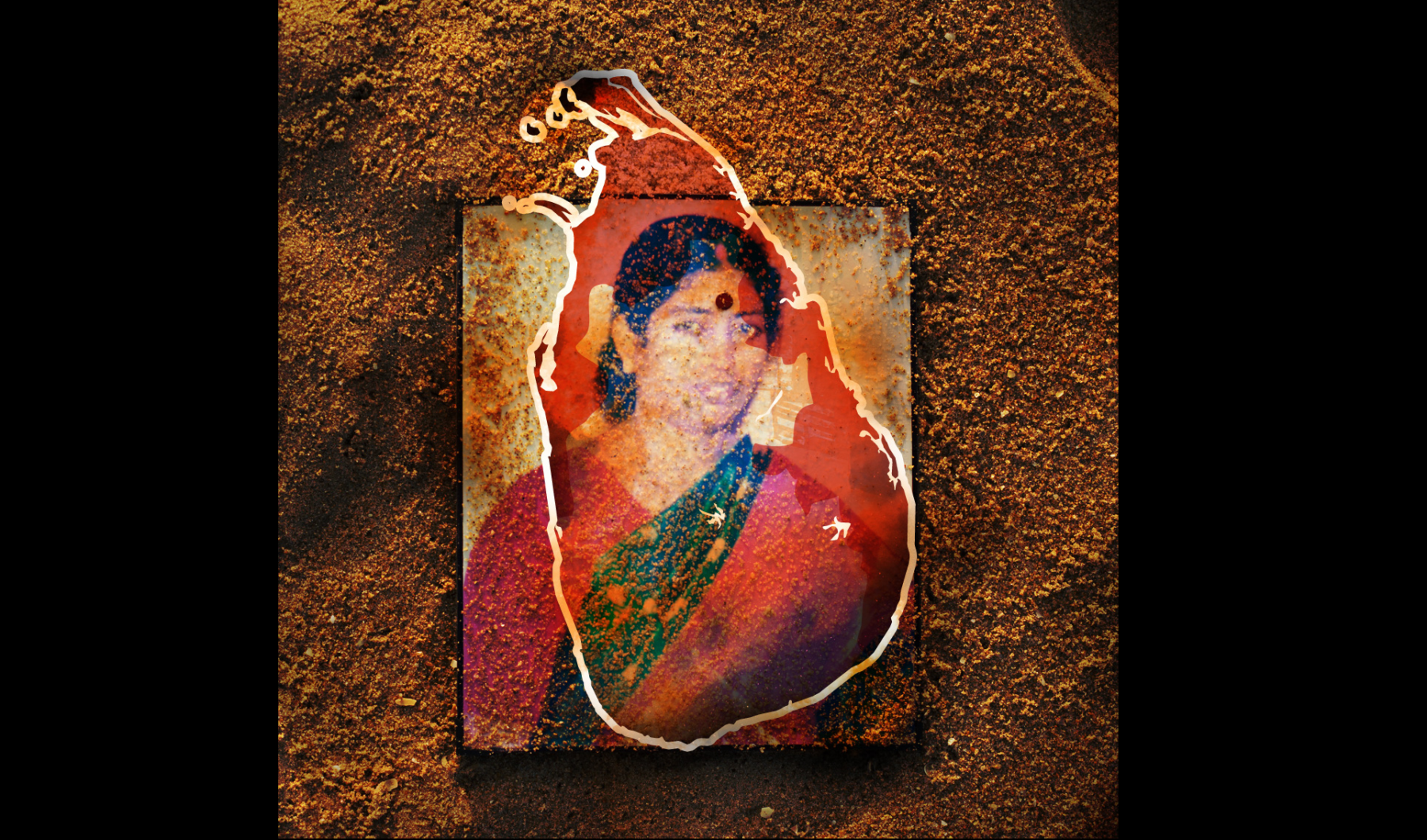 Sri Lanka, 2009. A 26-year civil war between the government and the Tamil Tigers is coming to an end. The United Nations, the media and all independent witnesses are banned from entering the war zone.

The Island Nation is a new play from ice&fire Theatre Company. It looks at the final, hidden months of the Sri Lankan civil war in 2009, a conflict Norway played a key role in. One of the main characters in the play is based on Erik Solheim, a former Norwgian politican.

“What happened in Sri Lanka in 2009 is probably the biggest hidden story about mass killings in recent history and we have to believe that the people responsible will sooner or later be brought to justice. The Island Nation is a carefully researched artistic response to these events aimed at a non-specialist audience, contributing in a unique way to a full reckoning of what occurred. The play also illuminates Norway’s most difficult role as a peace facilitator in the final decade of the conflict”

The play that opens at the Arcola Theatre in Dalston on October 26, running until November 19.