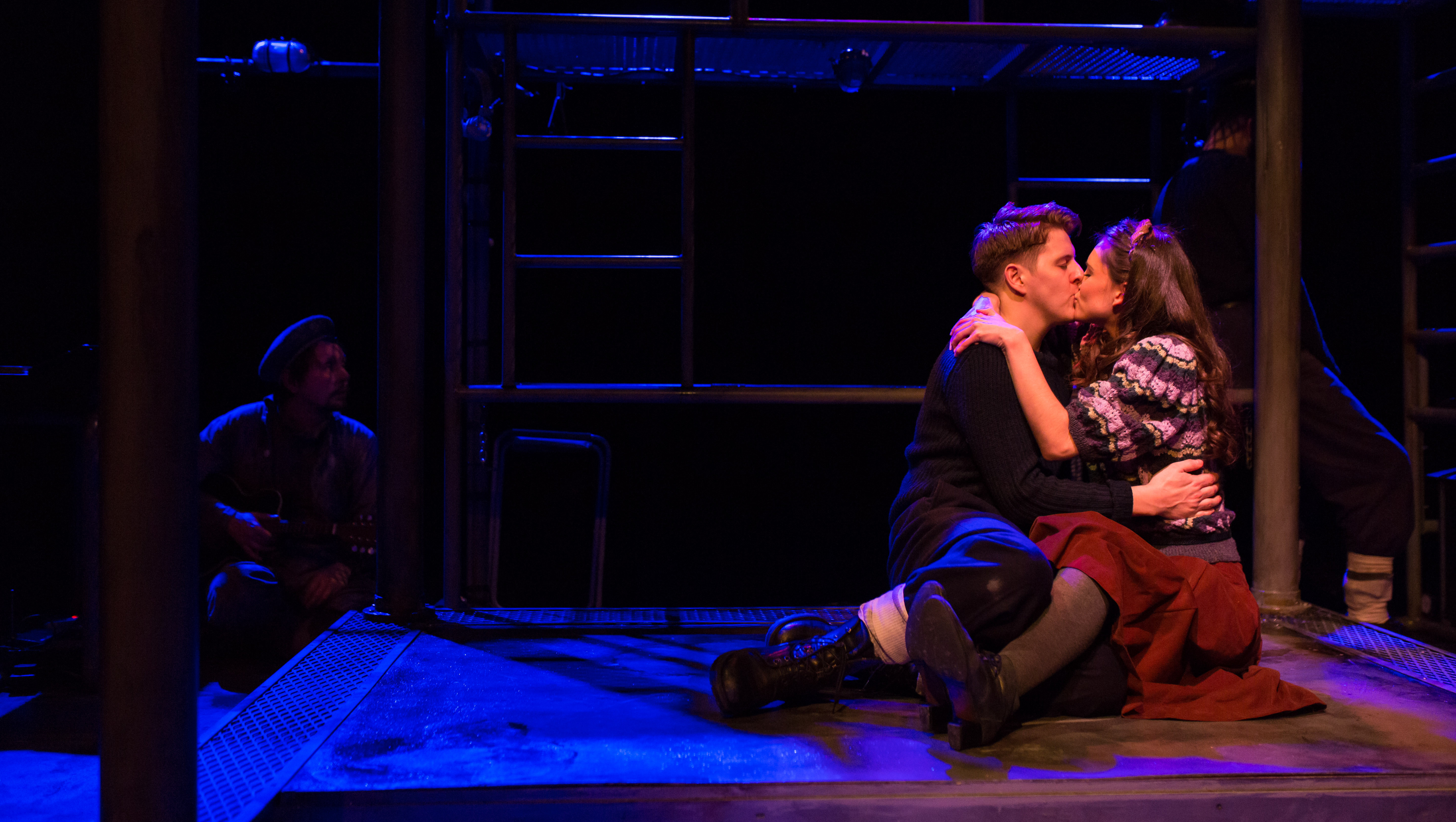 Narvik tells the story of a young couple pulled together and torn apart by war as the events of one summer cause ripples across an ocean of time. Award winning playwright and celebrated folk-singer/songwriter Lizzie Nunnery combined her dual creative strands, fusing live folk music and new writing to create a bold new play, drawing on her own grandfather’s experiences of war at sea. The result is Narvik, which, after a critically acclaimed first run at the Liverpool Playhouse Studio in September 2015, is now touring the UK with a finishing week at the New Diorama theatre in London in March. 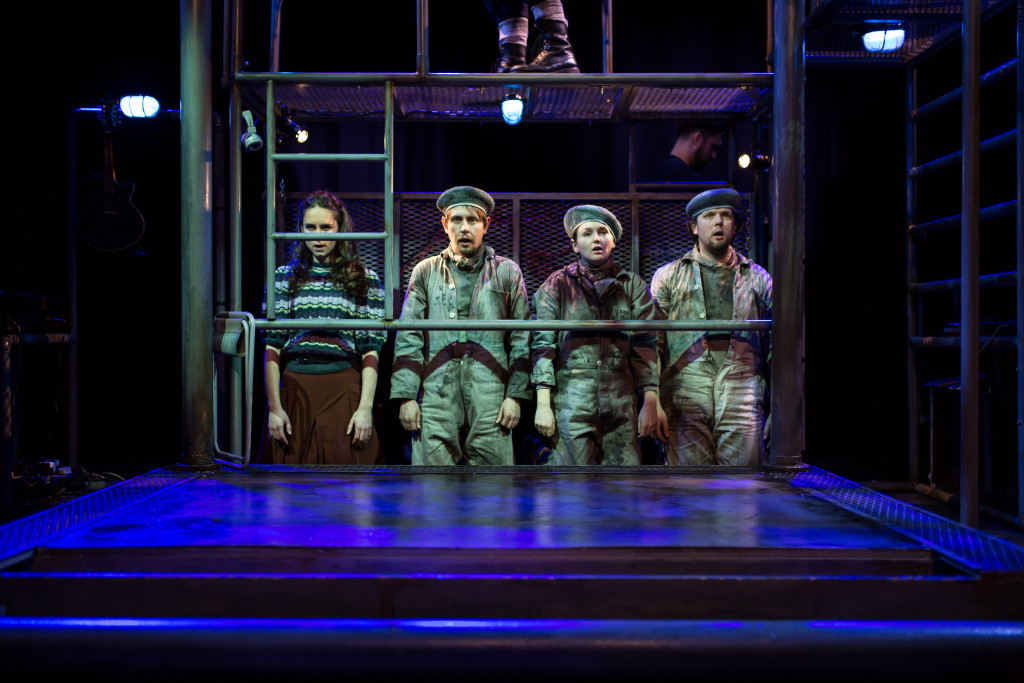 Bringing together music and words, Narvik is a patchwork of memory and dream, truth and fantasy. Directed by Hannah Tyrrell-Pinder, presented by North West company Box of Tricks and featuring original music and songs by Vidar Norheim, Martin Heslop and Nunnery, it’s clear the production stages great talents.

‘Lizzie Nunnery’s thrillingly enigmatic memory play… Hannah Tyrrell-Pinder’s production for Box of Tricks has a chilled, hallucinatory quality… It is the music – a skein of electronically filtered shanties and ballads performed by Nunnery and her regular collaborators Vidar Norheim and Martin Heslop – that is used to most atmospheric effect… A thrillingly theatrical encapsulation of a little-known theatre of war.’ – The Guardian 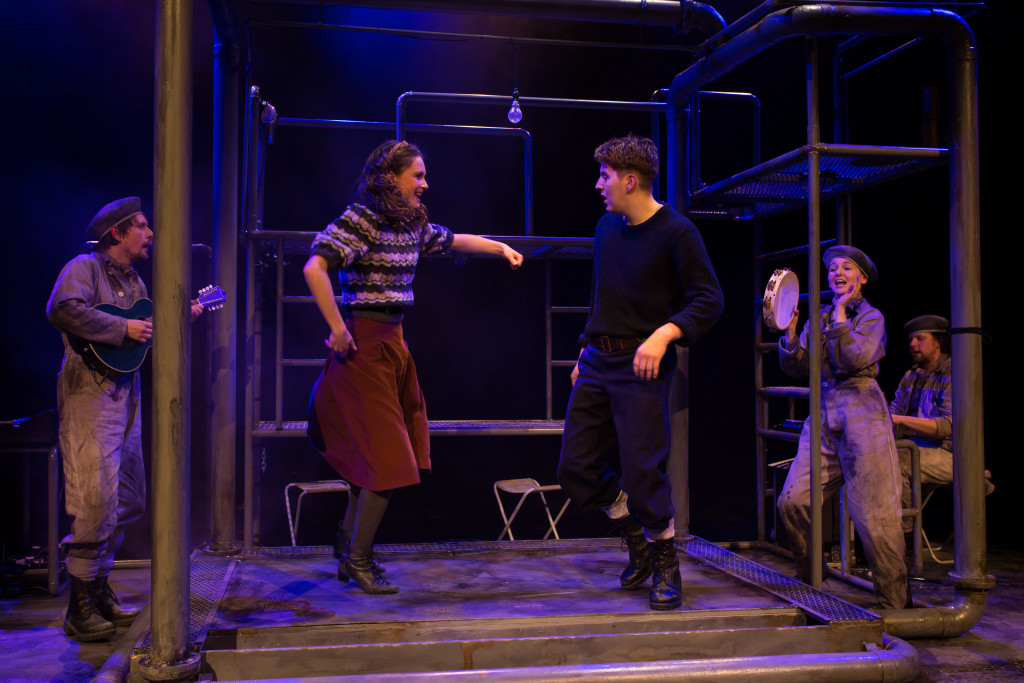