With a shared interest in the re-appropriation, assemblage and abstraction of political imagery and information, Gardar Eide Einarsson and Oscar Tuazon come together for a new exhibition at Maureen Paley opening 11 March. The artists have been friends and collaborators for many years. Since first meeting in 2001 on the Whitney Program, their work has been brought together through various projects and exhibitions. 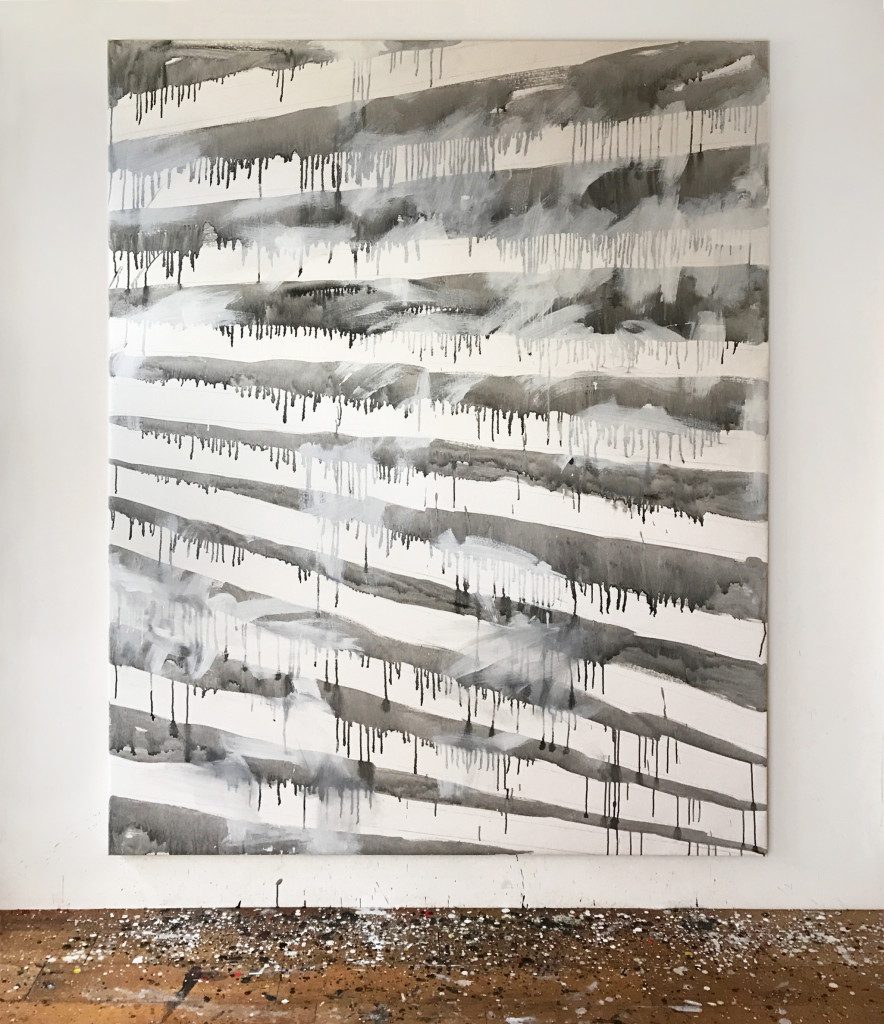 The following text is an excerpt of an exchange between the artists discussing their plans for the exhibition:

Gardar Eide Einarsson: I see both our work as an attempt to use a formal language as a kind of Trojan horse for other discourses. In my work there is a constant levelling of images from disparate sources (details from books, comic books, posters for lectures, long obsolete software manuals, CIA manuals, advertisements) – tearing them from their original context and forcing them to blend into each other, thereby constructing other narratives. This flattening seems problematically inherent in how information is dissipated today (as evidenced in the crossfire of accusations of fake news and alternative facts) but perhaps it is possible to make it serve counter-hegemonic purposes. This way for me to relate to source imagery has always seemed to me parallel to your use of physical materials, hot-wiring them and cobbling them together to create new meaning.

Oscar Tuazon: Editing, like sculpture, is cutting. Working with you, and in response to your work, allows me to experience the power of cutting into the fabric of the present. The contemporary political situation requires urgent response, by everyone, globally, right now. Art is utilitarian, this is a tool anyone can use. Even better, it is something anyone can do. Make a cut. That’s the feeling I have working on this project right now, a fervent and irrational belief in the urgency of art and its utility. For me that’s what has propelled the works in this show … to cut reality apart and reassemble it. I’ve tried to use what’s in front of me, working with what I’ve got, what I see right now: flags at Standing Rock; game camera photos of hunters walking around my house; protector architecture; weapons and structures of defense against them; my friends, my body. You do that, and it’s why we’ve worked with each other for fifteen years – because in the space between two people words have real meaning. Words write reality, and in that space everything is permitted; anything is possible.

Gardar Eide Einarsson currently works and lives in Tokyo while Oscar Tuazon is based in Los Angeles.