Bringing together two stories of human worth, Kinder K opens in London 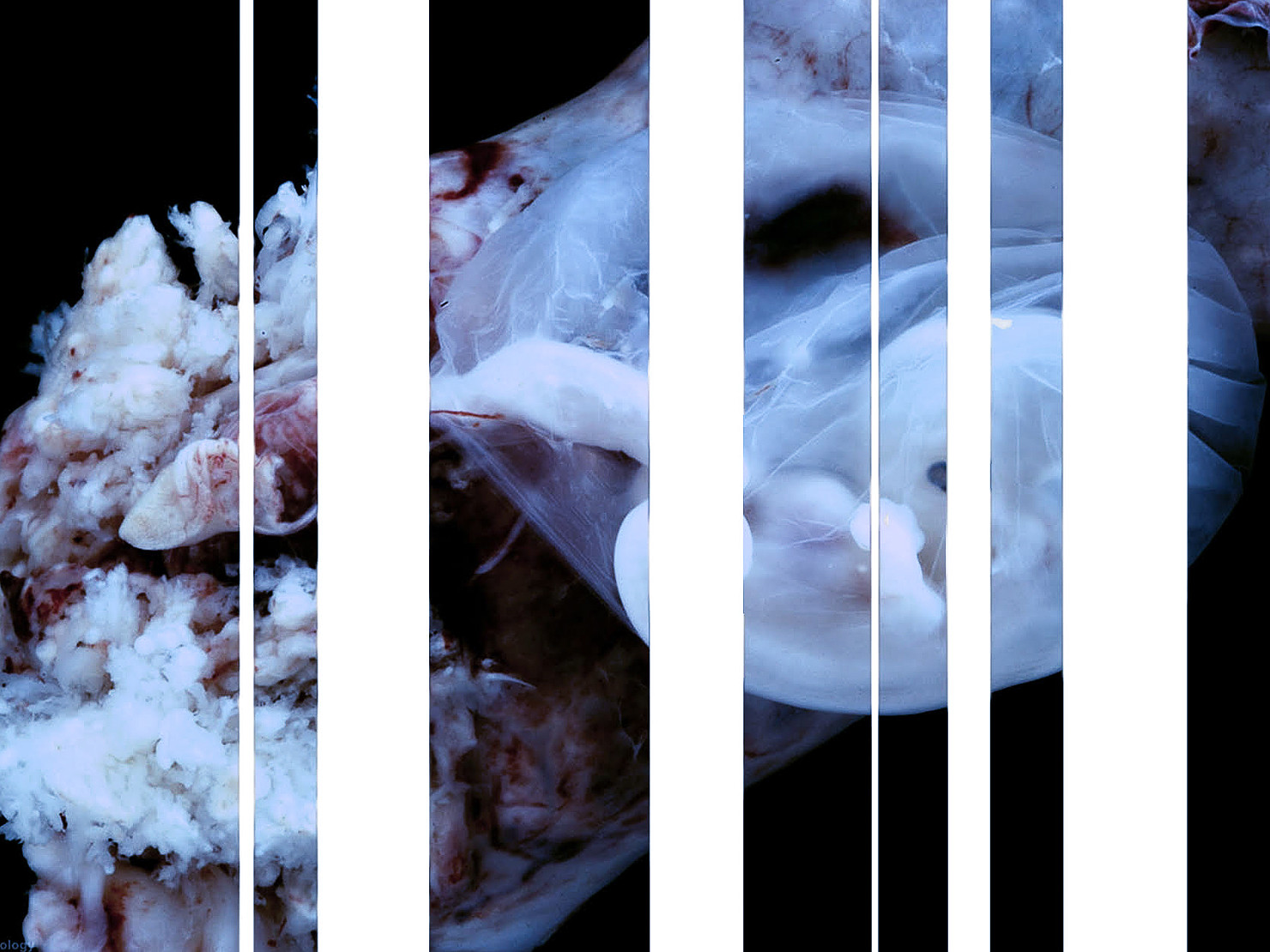 Questioning the consequences of gene technology and what makes a life ‘worthy of living’, Kinder K is an piercing new play by Kristofer Grønskag, brought to one of London’s most exciting new fringe venues by emerging theatre company Cut the Cord.

Unable to bear the shame of their situation, a German couple is desperate for help from the government. They humbly request the Führer’s permission to eradicate the blight on their happiness: their disabled newborn, Gerard. He would be the first of thousands murdered by the Nazi regime’s Action T4 “mercy killings”. That was in 1939. 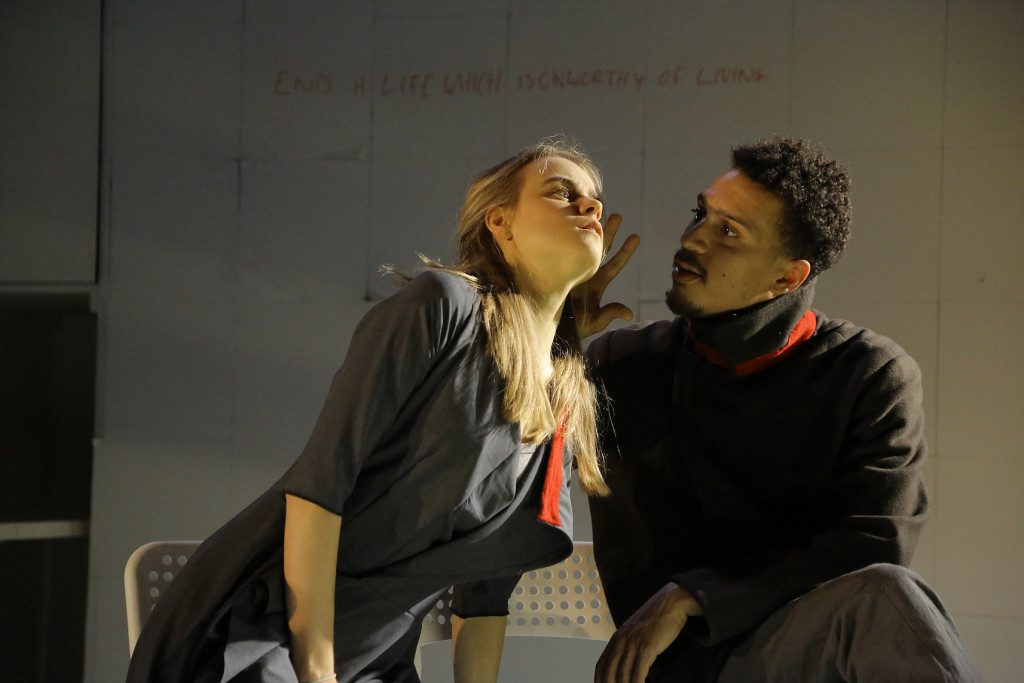 In 2017, He and She are expecting their first child, but something is wrong. As the tests come back, they have the choice to end the pregnancy. Kinder K explores how the choices we make – or don’t make – stain our lives. In today’s genome-revolution, what is it that makes us human? 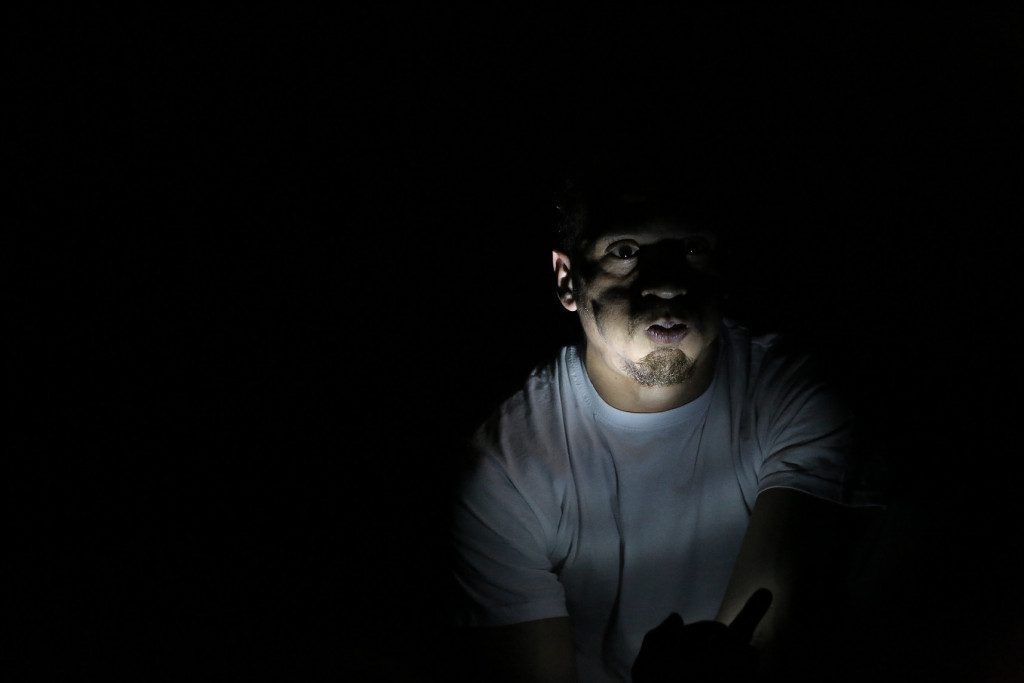 On 24 September, this intense piece of new writing becomes a chilling two-hander with a transformative set, followed by a Q&A with writer Grønskag in conversation with gene technology experts and ethicists. Set in Bunker Theatre, one of London’s freshest fringe venues which has been transformed from its original state of an underground parking garage into a unique studio theatre championing contemporary theatre, this is set to be an exhilarating evening.

The panel in the post-performance Q&A includes Jane Fisher from Antenatal Results and Choices, Colette Lloyd from Down Syndrome Research and Lewis Coyne from the University of Exeter in addition to playwright Kristofer Grønskag.