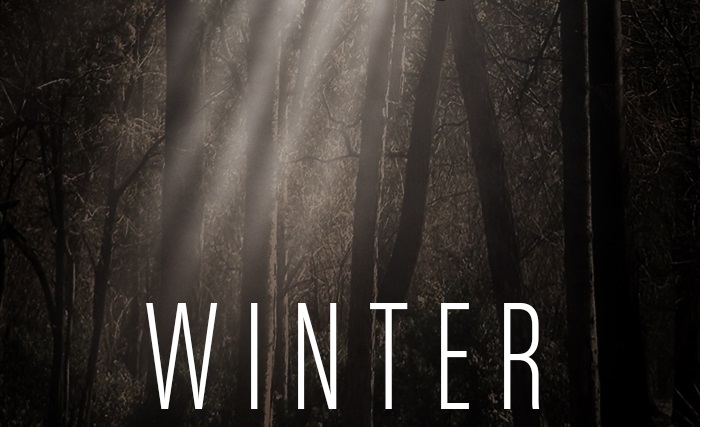 Norwegian dramatist Jon Fosse’s plays are celebrated and performed around the world. This February, Young Vic brings his Winter to the London stage. 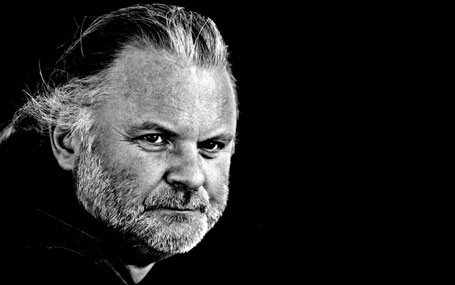 The dramatist and author was born in 1959 in Haugesund on the west coast of Norway. His works include novels, plays, short stories, poetry and children’s books, and have been translated into more than forty languages. Among his awards are the Ibsen Award, the Brage Prize and the Ordre national du Mérite of France. In 2011, he was also granted permanent residence in Grotten, an honorary residence on the premises of the Royal Palace, specially bestowed by the King of Norway for contributions to Norwegian arts and culture.

Particular to Fosse’s drama is the rhythm. The characters repeat themselves, lose themselves in their own thoughts, and talk past rather than with each other. The dialogues resemble a reflection of our messy mind – our stream of consciousness. 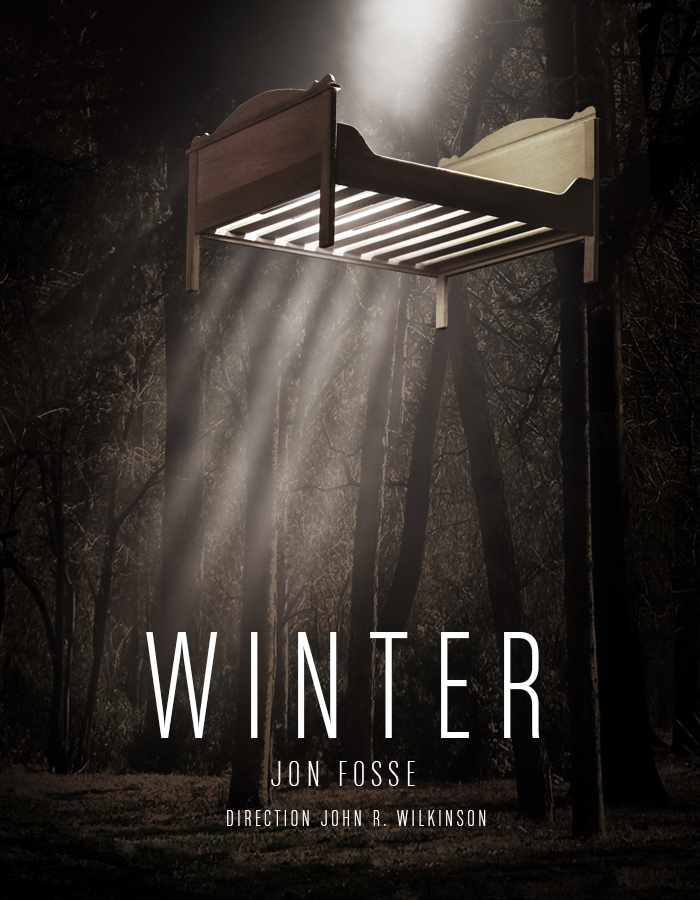 In 2014, culture journalist and author Andrew Dickson argued in The Guardian that Britain is “stubbornly immune to Fosse’s talents.” However, this February at the Young Vic in London, Jonathan Cullen and Maisie Greenwood make up the cast of Jon Fosse’s Winter. The play is directed by Genesis Future Director Award recipient John R. Wilkinson and tells the story of an ordinary businessman who meets a volatile stranger in a park. What starts as an innocent encounter leads to a series of enduring consequences.

The play is almost sold out, but if you’re lucky, you might get hold of some tickets.