In the red: Jenny Hval returns with her most personal album yet 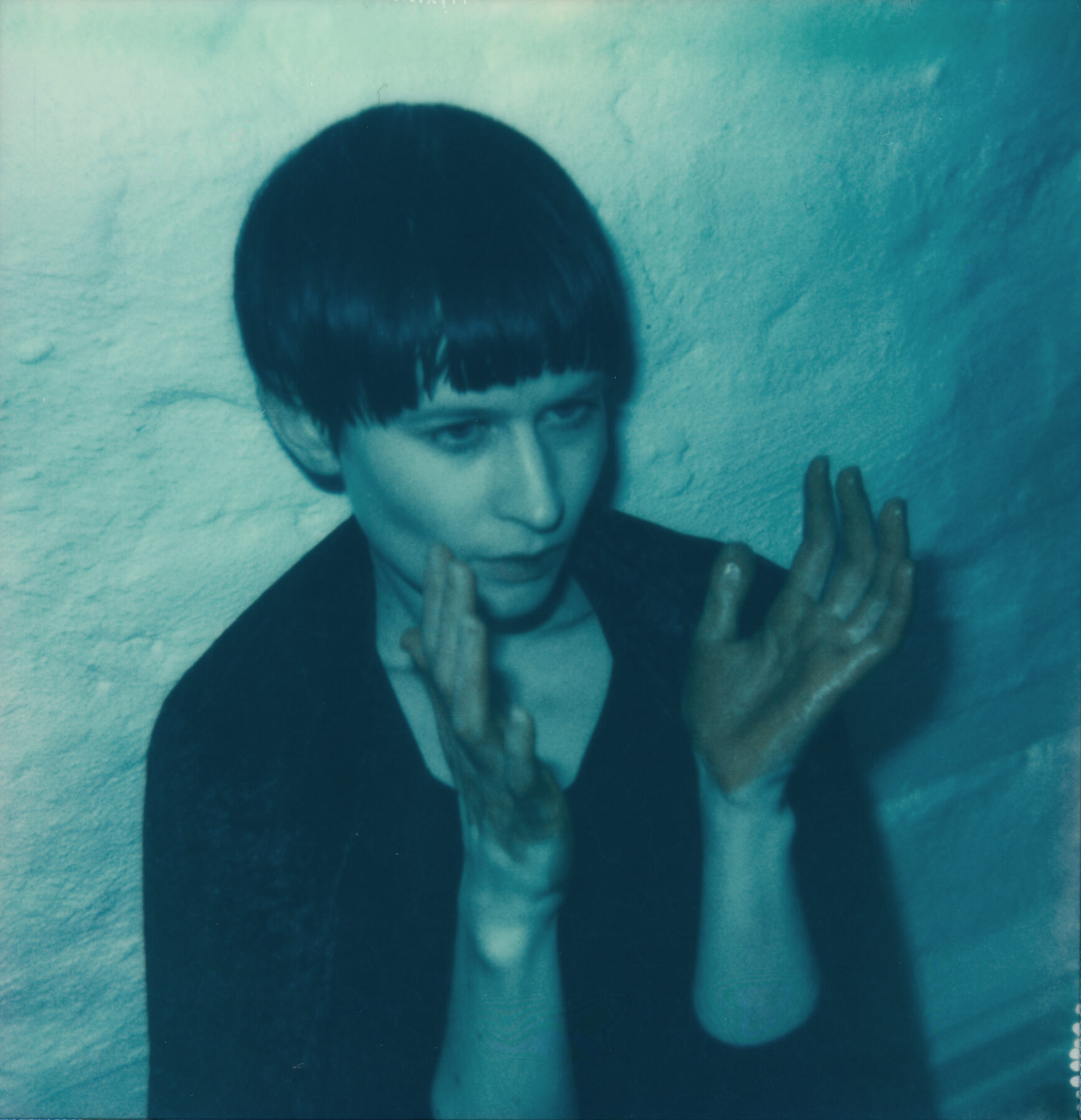 There are few musicians – Norwegian or otherwise – for whom the term ‘artist’ is truly deserving. Jenny Hval is one of them. Since 2010’s spine-tingling and bewildering Viscera she has made some of the most intriguing, powerful and thought-provoking albums of the past decade. Two Nordic Music Prize nominations say as much. A little over a year since her critically acclaimed Apocalypse, girl, she released a new record that embodies all of these qualities and more.

Hval describes Blood Bitch (released September 30 2016 through Sacred Bones) as “a fictitious story, fed by characters and images from horror and exploitation films of the 1970s”. She also says it is her most personal album yet and one in which she reconnects with the goth and metal scenes of her youth. Certainly, the soft focus album cover embodies this aesthetic. However, the album is more than just a straight-up soundtrack to a plot in Hval’s mind. It is also “an investigation of blood”, more specifically a type of blood that is “the purest and most powerful, yet most trivial, and most terrifying”: menstrual blood.

Working again with producer Lasse Marhaug, the record has moments which could be her darkest yet; fitting to the 70s horror movies she describes, no more so than ‘Female Vampire’. Here the darkness becomes more than just an undercurrent and on experimental, near-formless tracks like ‘The Plague’ and ‘In The Red’ it threatens to flood, often aided by a reverberating Arp Odyssey synthesizer.

Yet, set against that are some of her most poppy, most melodic and perhaps even musically conventional songs. Another familiar aspect is Hval’s voice. It is often neutral, almost devoid of accent and is used across a great range and in varying ways – from high-pitched, light-as-a-feather delicacy, to whispered proclamations. There is less spoken word than on Apocalypse, girl but it is still present and as clear and cutting as ever.  That particular form and delivery is the perfect vessel for her open-ended words. 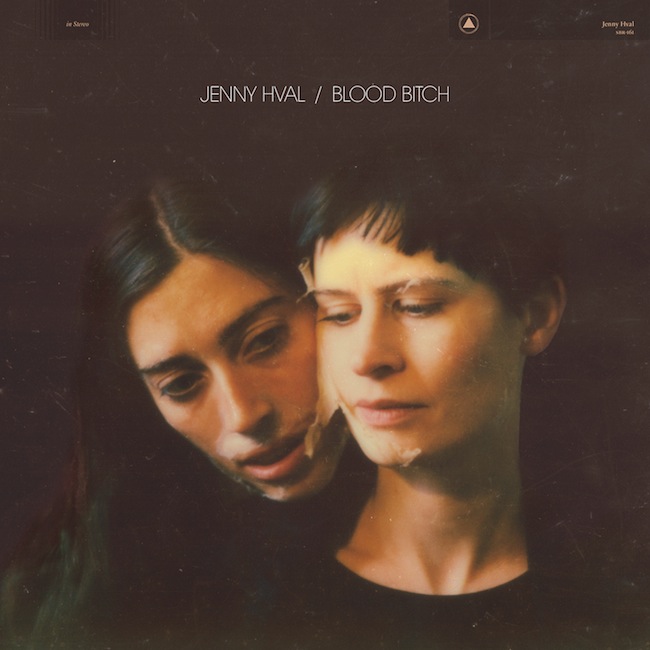 With Blood Bitch, Hval seems set to reach a bigger audience and generate more interest than ever before. The release of every record has built on what came before. Marking a critical peak, Apocalypse, girl was described by Pitchfork as pushing “boundaries that were barely visible on her last album”, rating the album 7.9.

The album before that was Innocence is Kinky, which opens up with a lyric about watching pornography on the internet. Viscera, the debut under her own name, was the loud call that announced Hval and her particular style to the wider world. That too opens up with a provocative lyric. Indeed, that type of provocation or push towards the uncomfortable seems to be part of her modus operandi.

Over her three albums she has dealt with all manner of issues – feminism, gender, capitalism (“that battle is over, and feminism’s over and socialism’s over… I can consume what I want now”) – but in profoundly unusual ways.  Blood Bitch is no different. Perhaps one of the longest and strongest threads running through her music is that of the human body and its functions, uses and place in the society. Viscera was fundamentally corporeal and now she approaches another bodily taboo. Song titles that include ‘In The Red’, ‘Period Piece’, ‘Untamed Region’ and ‘The Great Undressing’ give you an idea.

Lyrics, again, are explicit and direct. Clearly, someone who is unafraid of looking at common tropes in pop culture in a sideways or maybe even upside-down way will generate fascination and intrigue. Blood Bitch is a continuation of all of that, yes, and more. And as someone who has turned her visually arresting live shows into part-music part performance art, the accompanying concerts are likely to be almost as interesting as the music.