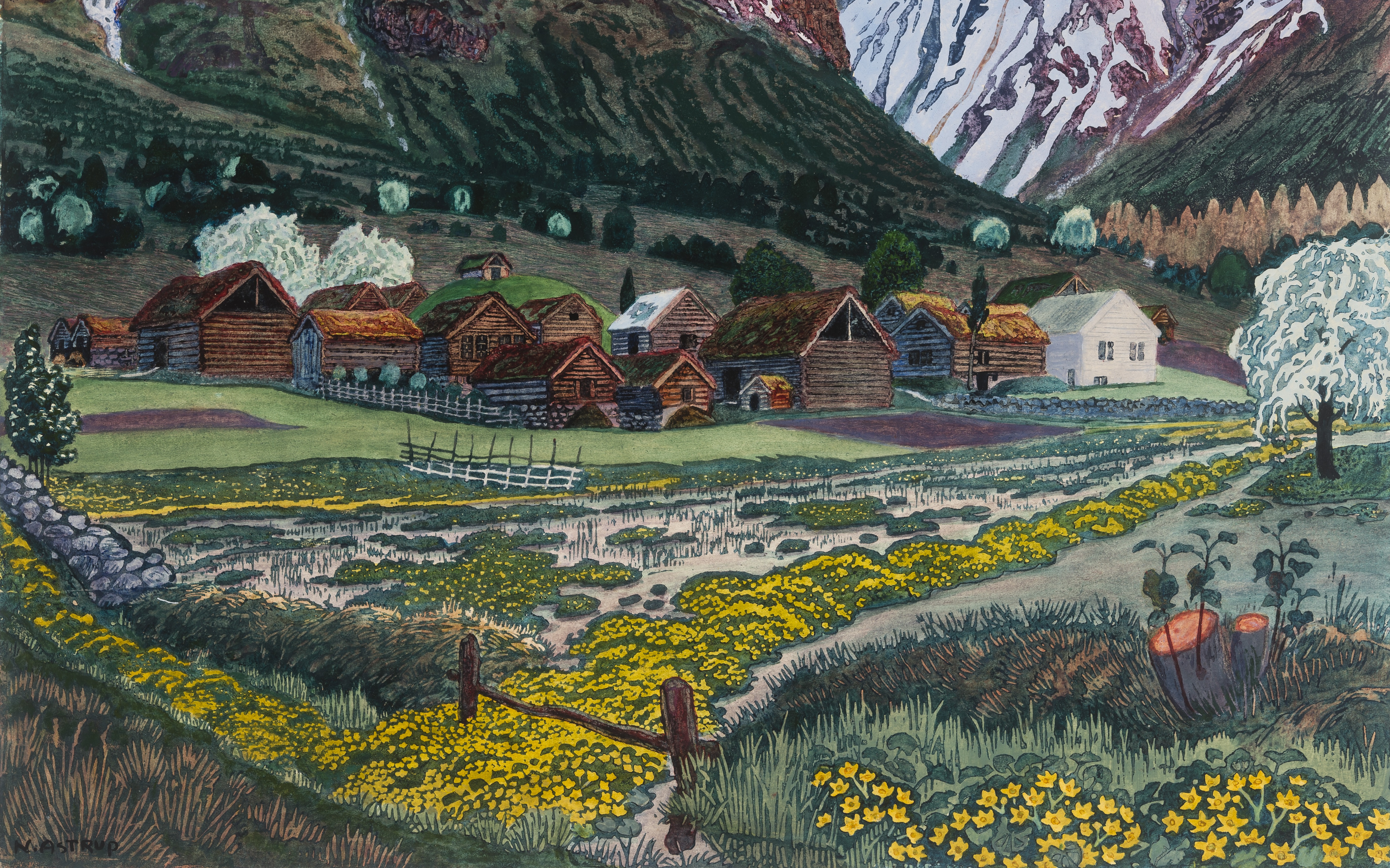 On 7 and 8 March Londoners get a rare opportunity to surround themselves with two of Norway’s greatest artists at the same time, when renowned pianist Leif Ove Andsnes plays three concerts at the Dulwich Picture Gallery, alongside the exhibited art by Nikolai Astrup.

Related to the exhibition Painting Norway: Nikolai Astrup at Dulwich Picture Gallery, London, the renowned Norwegian pianist Leif Ove Andsnes will do three concerts at the Gallery, accompanied by two talented young Norwegian musicians. The musical program will differ from concert to concert, but will include pieces by Grieg as well as contemporary Norwegian pieces. 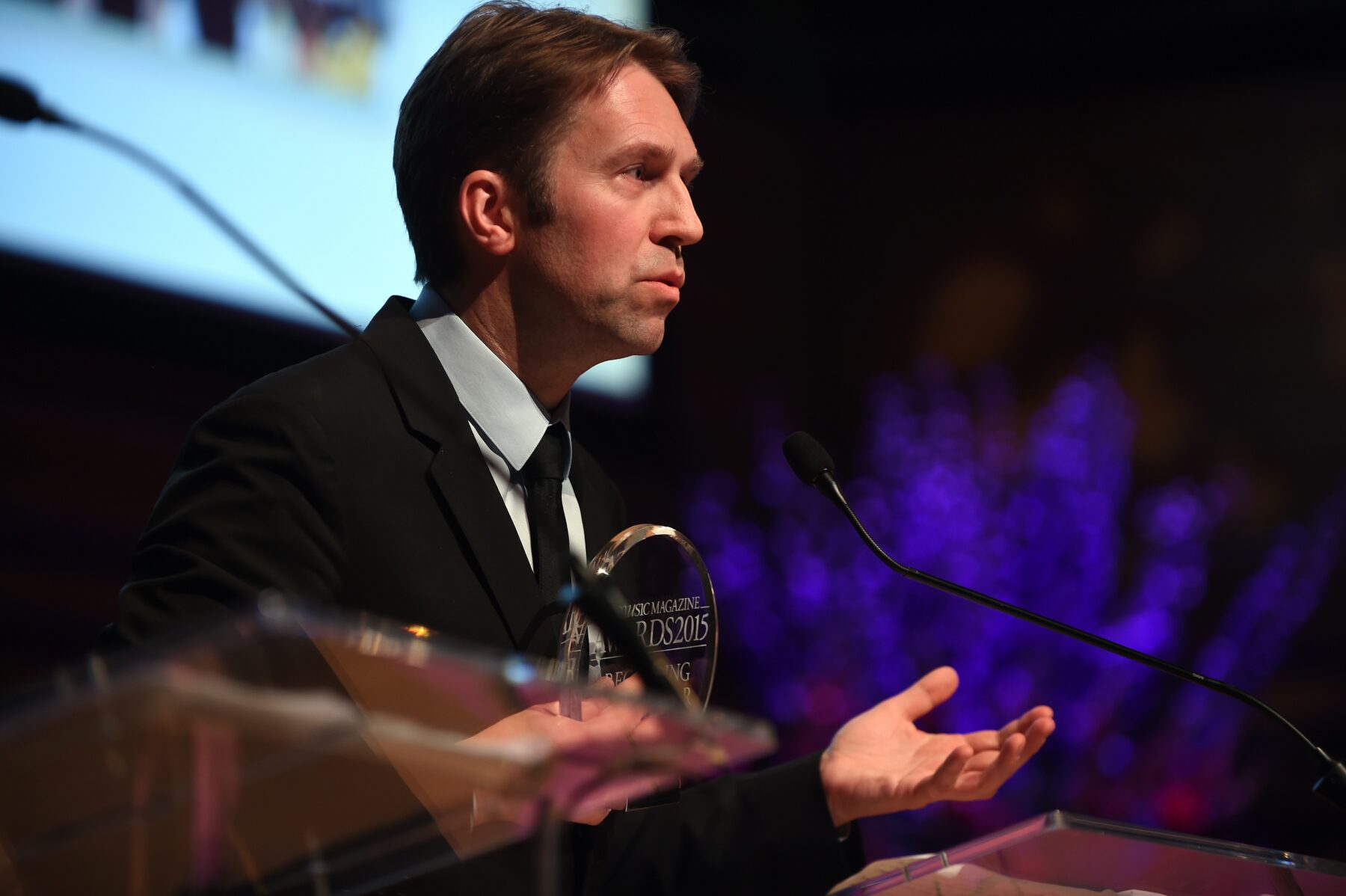 Leif Ove Andsnes is one of the best well-known and celebrated classical musicians from Norway. In addition to his work as a pianist, Andsnes is also known as a prominent chamber musician, as well as a champion of the works of Edvard Grieg. In 2015 Andsnes and the Mahler Chamber Orchestra won BBC Music Magazine’s prestigious prize of Recording of the Year as well as the Concerto Award for their outstanding recording of Beethoven’s Piano Concertos Nos. 2 & 4.

When Andsnes performs at Dulwich Gallery later this March, the musical pieces included have been carefully selected to complement the art of Norwegian artist Nikolai Astrup. However, there is a distinction between the two artists Andsnes and Astrup. As Andsnes is one of the most internationally renowned Norwegian musicians of our time, Astrup became a legend within his own country – but an unknown name outside of its borders. In fact, Nikolai Astrup (1180 – 1928) may well be the most important Norwegian artist you’ve never heard of. Like his contemporary Edvard Munch, he pioneered the technique of woodcut printing. Like Munch, he took the natural landscape of his homeland as his subject, and, like Munch, he attained national-treasure status. But, unlike Munch, no one outside Norway seems to know who he is.

This, however, might not be the case for much longer. Until 15 May, Dulwich Picture Gallery is presenting the first major exhibition of Astrup’s work ever held outside his motherland. The exhibition Painting Norway brings together 90 of Astrup’s woodcut prints and oil painting, spanning the length of Astrup’s 30-year career, and revealing his uniquely vivid vision of Norway’s western coast.