From Downton to Ibsen

Hugh Bonneville has left the early 20th century, the TV-screens and the life of Robert Crawley, Earl of Grantham. From 22 April to 21 May, he re-enters the stage as Dr Stockmann, the leading role in Henrik Ibsen’s play An Enemy Of The People.

What happens to the one who dares to speak up against the majority? In the play An Enemy Of The People, the brilliant Dr Stockmann, Chief Medical Officer of the Baths, has made a shocking scientific discovery about the standards of sanitation at the popular local spa. Luckily technology has a ready solution: the polluted baths must close immediately, so cleansing and rebuilding work can be carried out.

However, not everyone sees things quite so simply. What about the impact of closure on tourism, property and commerce? What about the town’s wider image and reputation? Dr Stockmann’s brother, the Mayor, has one drastic response. The local tradespeople and property owners have another. Now it is up to the liberal press. Dare they print the facts Dr Stockmann has uncovered, and let the public make up their own minds? 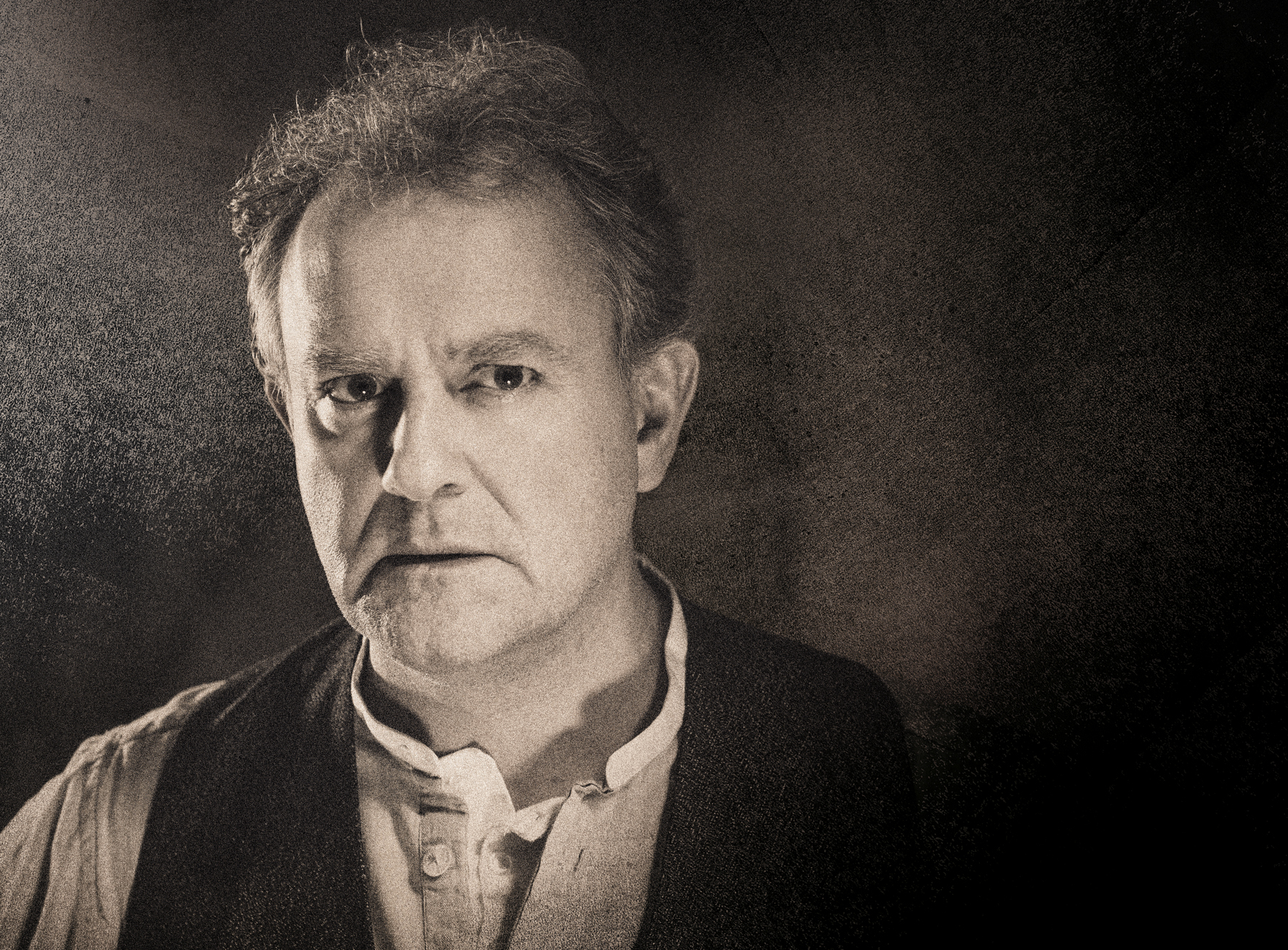 Hugh Bonneville as Dr Stockmann, the leading role in An Enemy Of The People. Photo: Hugo Glendinning

First published in 1882, An Enemy Of The People caused a huge commotion. It was written by Norwegian playwright Henrik Ibsen as a response to the public outcry against his earlier play Ghosts, which at that time was considered scandalous. Ghosts had challenged the hypocrisy of Victorian morality and was deemed indecent for its veiled references to syphilis. In An Enemy Of The People, Ibsen explores the intricate workings of power and influence, and is considered as an investigation into who holds real authority in society.

Considered as one of the greatest Norwegian writers of all time, Ibsen is highly praised both domestically and internationally. He was a pioneer of his time, writing about social issues considered scandalous to many of his era. A wife leaving her husband, the suicide of a child who tries to prove her love for her father, infidelity and syphilis ­– and the controversy of the fact that the one who stands alone often is more “right” than the mass of people. It is not for nothing that Ibsen is called “the father of realism” or that he is considered as one of the founders of modernism in theatre.

This is a version of An Enemy Of the People by Christopher Hamilton, directed by Howard Davies. Joining Bonneville on stage by distinguished actors as Trevor Cooper, Jim Creighton, Abigail Cruttenden (as Mrs Stockmann), Jonathan Cullen (as Aslaksen), Michael Fox, William Gaminara (as Peter Stockmann), Adam James (as Hovstad) and Alice Orr-Ewing. A local community company will also take part in the play.