at the Barbican Centre 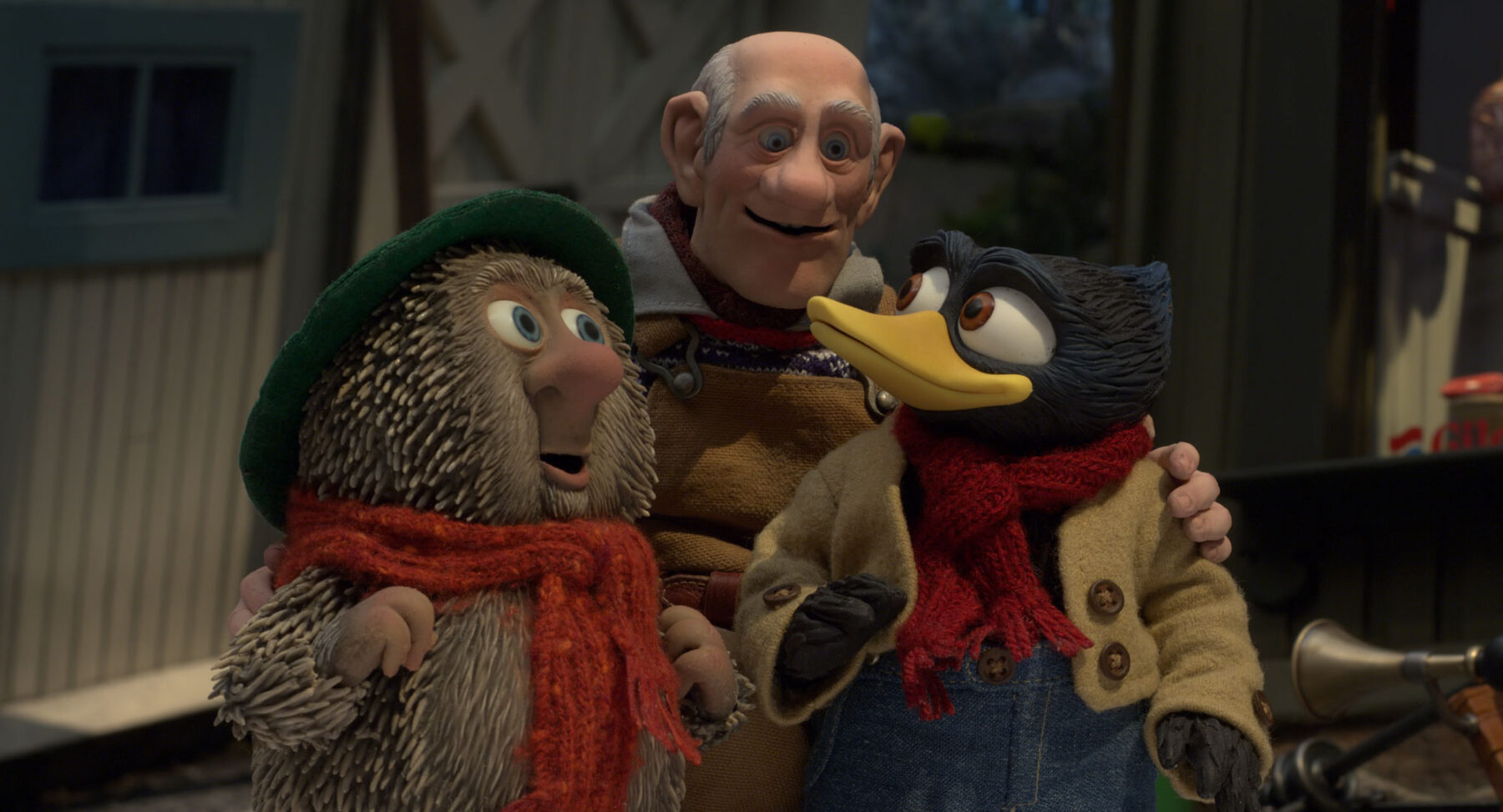 In time for the festive season, stop-motion animation The Christmas of Solan and Ludvig broke Norwegian box-office records when it was released last year. Based on the work of celebrated Norwegian author Kjell Aukrusts, this tale of an inventor’s disastrous attempt to bring about a white Christmas is sure to enchant young and old alike.

The next generation of film fans can also enjoy adorable animation Ploddy the Police Car on the Chase and pirate adventure film Hocus Pocus, Alfir Atkins, as well as a wide-range of film-themed activities running at the Barbican over the weekend.