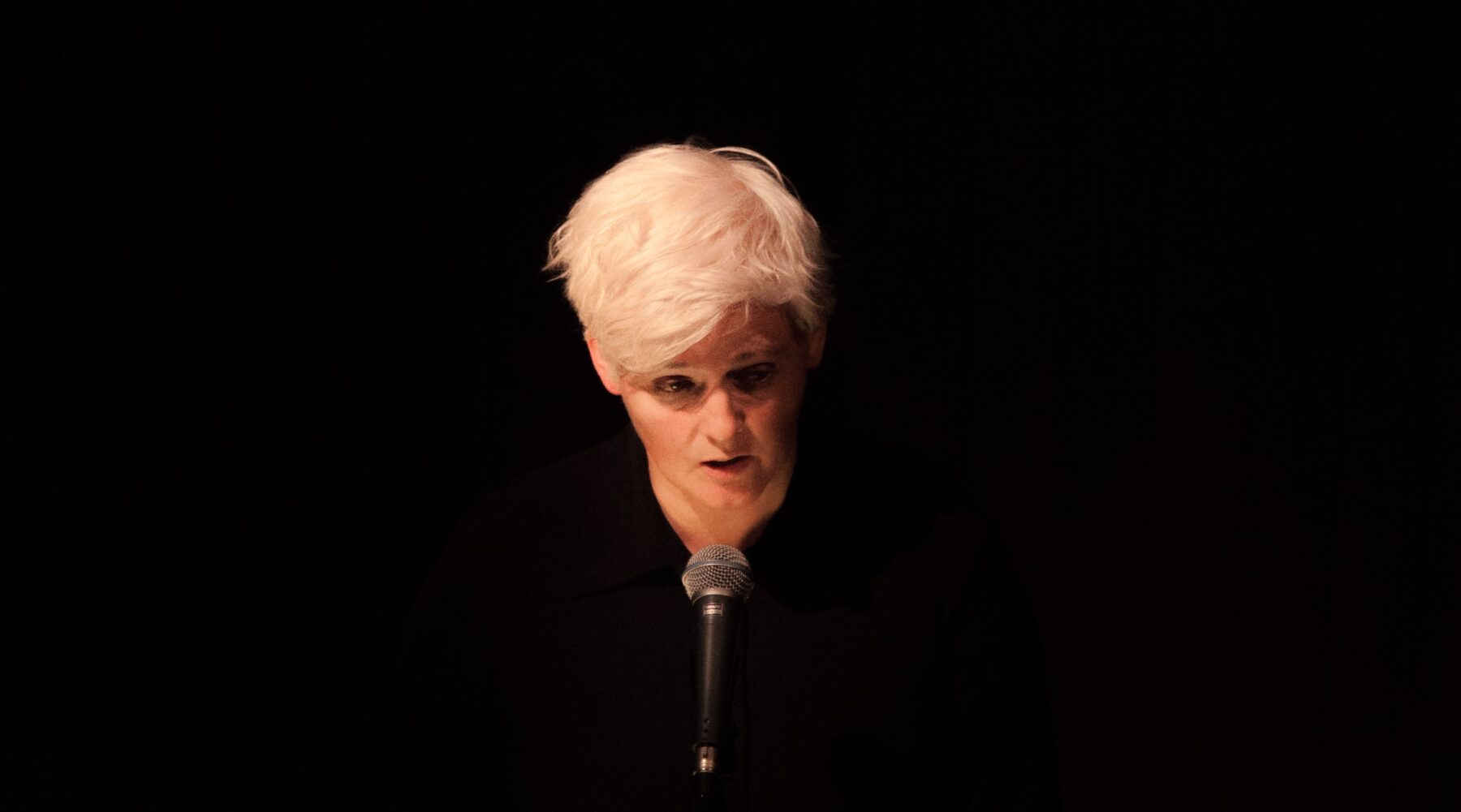 During the final hours of the night and into the morning sun, the versatile artist Caroline Bergvall begins her journey of language and all that surrounds it.

The ongoing concern with the issues surrounding social displacement, migration, belonging, language history and liminal spaces are the themes this London- and Geneva-based Norwegian artist wants to highlight during her performance RAGA DAWN at the Estuary Festival 18 September. Estuary is a 16-day biannual art festival of contemporary visual art, literature, film and music.

Caroline Bergvall is an artist, writer and performer and the variety of her work is quite impressive. She alternates between books and printed matters, audio pieces, collaborative performances and site-specific installations. Earlier solo and group shows has appeared at both Tate Modern in London and MOMA in New York, to mention a few of them. In her newest work RAGA DAWN Bergvall has teamed up with the vocal composition of the acclaimed British composer Gavin Bryars and the singer Payee Chen. 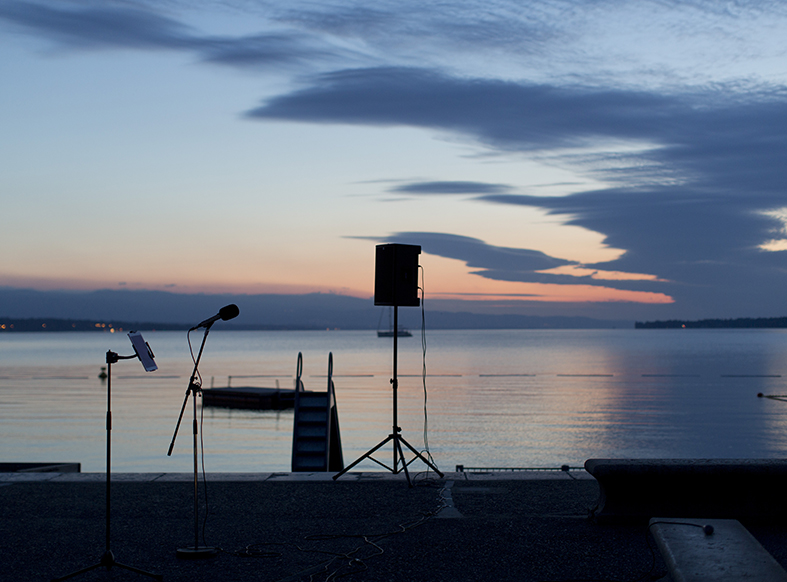 In RAGA DAWN, Bergvall has incorporated conversations around the vocal traditions of minority languages in each location. In Essex, this takes the form of Punjabi, reflecting the large Sikh community in the area. The performance accompanies the rising of the sun, followed by a communal breakfast where there is room for discussion to involve and reconnect audiences to time, place and each other.

Bergvalls performance at the Estuary Festival is the start of a RAGA DAWN tour. It has its premiere both here and in Geneve the week prior, and in 2017 it will go on an international tour from the southernmost to the northernmost latitudes of Europe. Each performance is informed by its location and latitude, with electronic and processed elements responding to to the ambient sounds of the site.

Read more about the Estuary Festival and RAGA DAWN here.