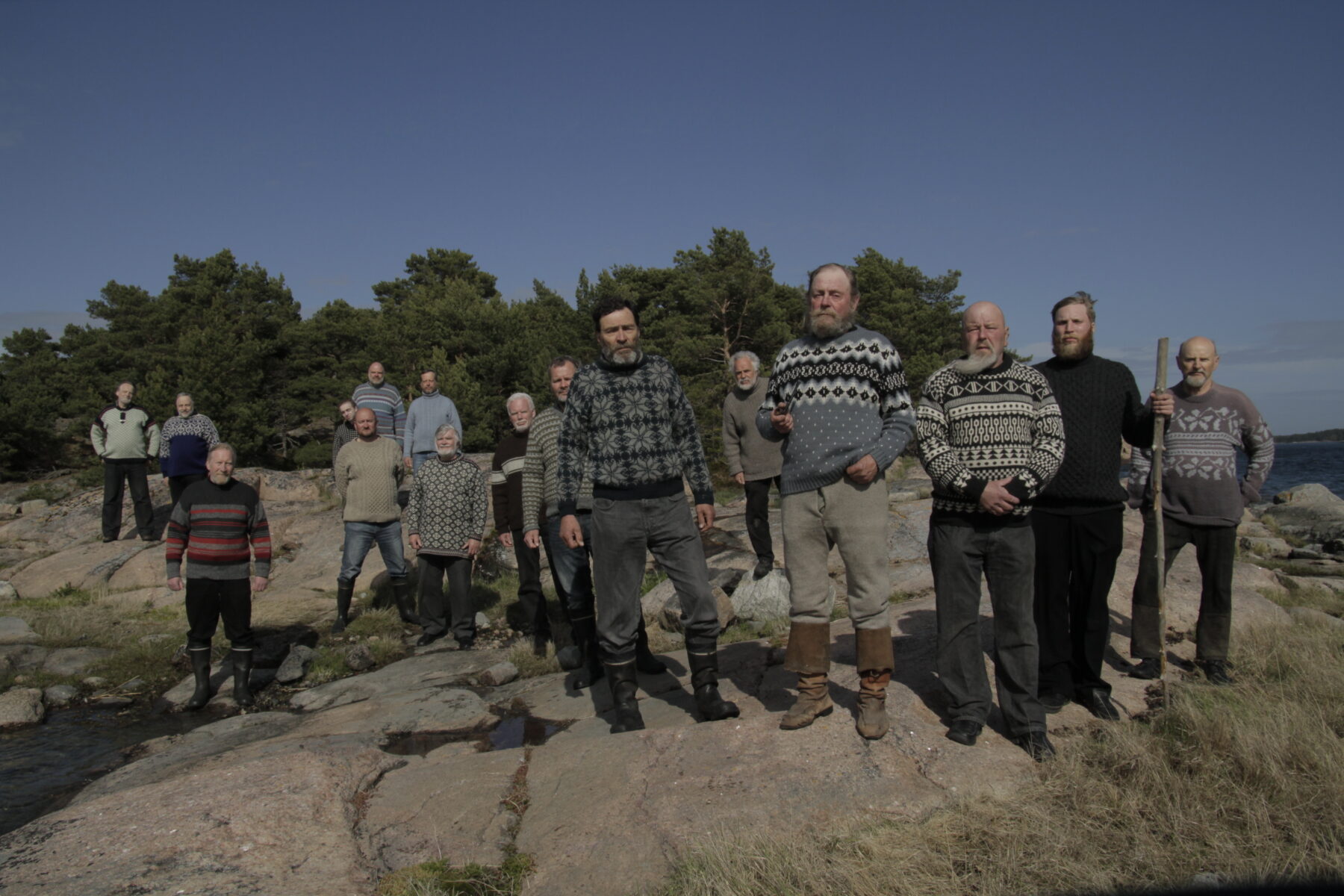 KARST, Plymouth’s gallery for contemporary experimental visual art, hosts ’Cannibal Manifesto: Mimesis as Resistance’, an exhibition exploring the ways in which mimesis (imitation and/or representation) can deployed as a tool of defiance by marginalised cultures.

In his 1928 work Cannibal Manifesto, Brazilian poet Oswald de Andrade put forward the suggestion that Brazil could shake off the cultural legacy of European colonisation by ’cannibalising’ it, saying “Only cannibalism unites us. Socially. Economically. Philosophically.”

This forms the exhibition’s overarching theme: the idea that techniques such as mimicry and simulation have the power to destabilise cultural and racial boundaries, and that – in a globalised capitalist culture where even the most critical viewpoint can be appropriated and neutralised by the dominant ideology – artists are obliged to turn to adopt new strategies to challenge the status quo.

For the exhibition, Norwegian artist Karl Ingar Røys (whose film work is often concerned with the meeting point of art and politics) has created a video piece exploring economic migration that highlights the plight of Mexican migrants attempting to cross the US border.

Curated by Ali MacGlip, ‘Cannibal Manifesto’ also features film works from Pilvi Takala, Moussa Sarr and Bita Razavi, who use their own bodies to explore how affirmation and over-identification can be employed to dismantle ideas corporate ownership or racial stereotype. Finnish duo Tellervo Kalleinen and Oliver Kochta-Kalleinen have created a series of sci-fi-style films exploring the fears of isolated Nordic communities, while Russian artist Dmitri Venkov presents a fictional documentary about the inhabitants of the Moscow ring road, considering the unique vantage point that economic peripherals have over capitalism. At the centre of the space, an installation by Mohamed Bourouissa commemorates France’s marginalised communities.

Individually, the works are evocative and confrontational, but by bringing them together, Cannibal Manifesto: Mimesis as Resistance raises critical questions about the nature of society and the demands on the individual living within it.