at Leith School of Art, Edinburgh 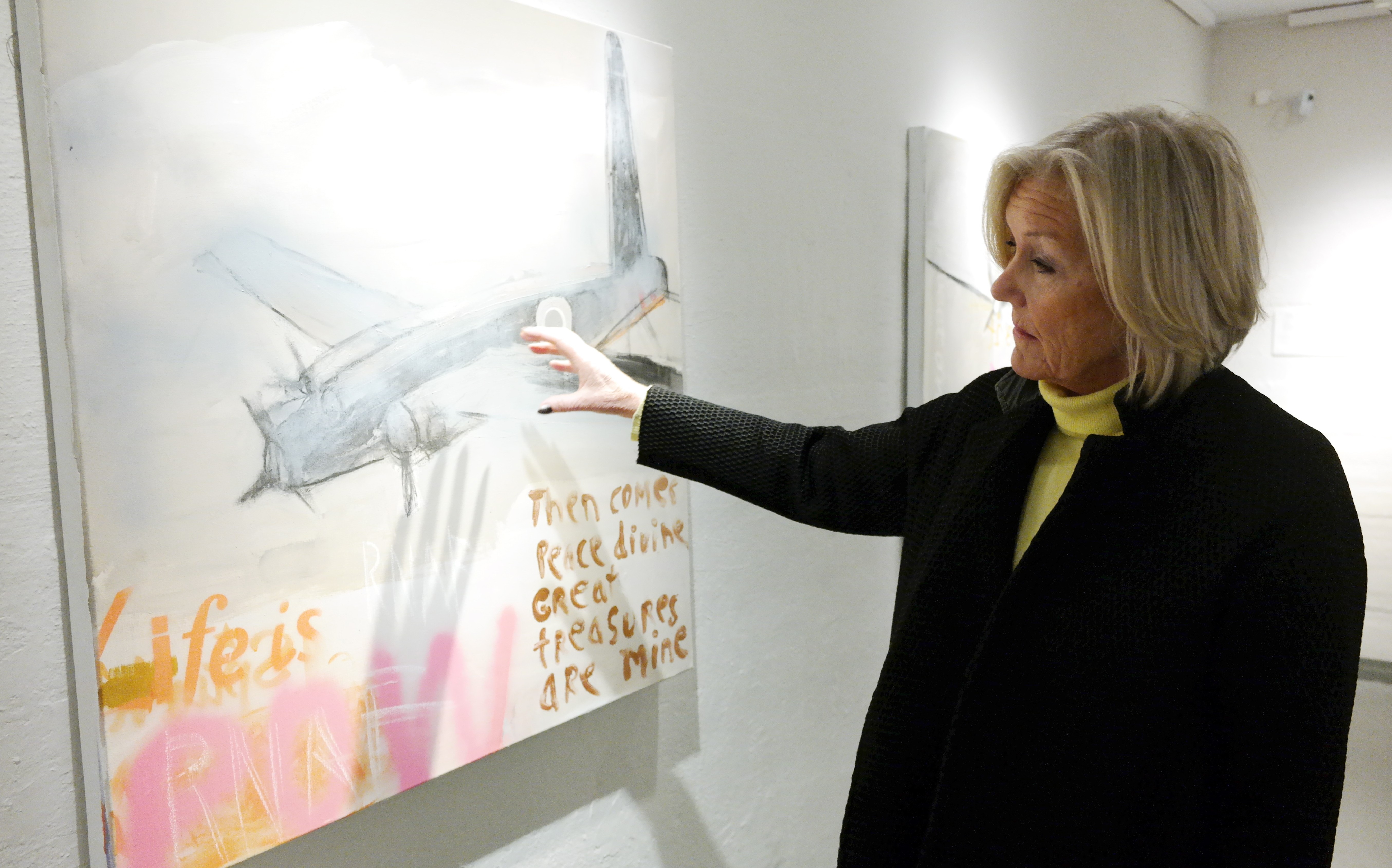 Shot down above Hamburg during the Second World War, a young Norwegian navigator spent several years under Nazi captivity. The experience haunted him throughout the long, sleepless nights of the decades that followed, and left him unable to convey the horrors he experienced to his family – including his daughter, the visual artist Bodil Friele.

From 24 March until 7 April, Leith School of Art presents Friele’s exhibition ‘Prisoner of War, Paintings and Poems’, the first in the institution’s ongoing programme of cultural exchanges between Scotland and Norway. This fascinating personal exploration represents Friele’s attempt to make sense of her father’s experiences and to bring the viewer face to face with the reality of war.

Drawing upon poems and notes he wrote during the war years, as well as the memories that emerged, haltingly, over time, Friele has used painting, sculpture and verse to transform her father’s legacy into an artistic testimony that is both personal and provocative.

Through pictures, text and sculptural forms, the new exhibition confronts the viewer with the moral heritage of war, reflecting reality as it was – and still is in many places in the world – and offering a haunting vision of what it means to be deprived of freedom and forced to live according to the dictates of others.

Working as an artist since the early 1990s and trained at Bergen Academy of Art and Design, Friele has had around 20 solo exhibitions and numerous group shows over the course of her productive career. Her practice encompasses a variety of different media, including sand, gouache, acrylic, isolated objects and pieces of paper imbued with symbolism. Her work is inspired, she explains, by “the joy of seeing something new and secluded, and creating images which may express what lies deep within me.” 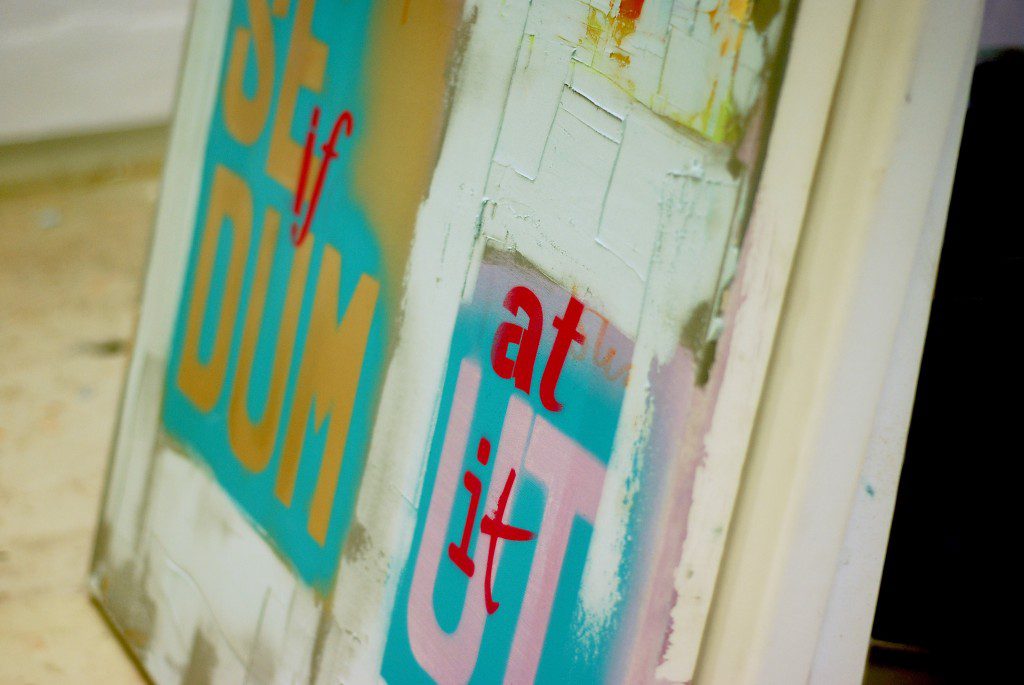