at The Amersham Arms 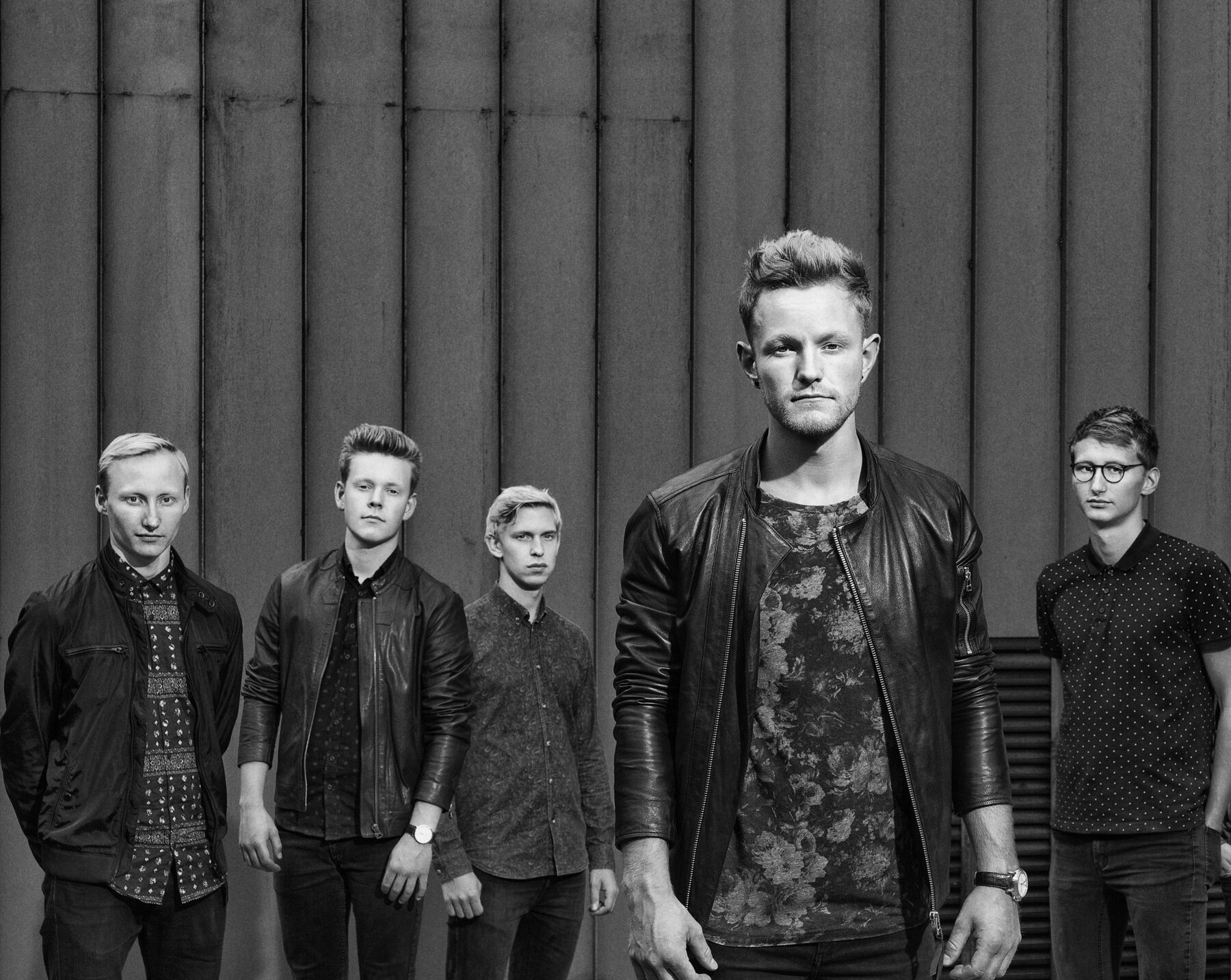 A lot of boy bands burn out before they clock up nine years together, but then, the Well have never been a normal boy band. The five-piece ensemble, comprising TJ (drums), Andrew (bass), Ollie (guitar), Oliver (keyboard) and Freddy (vocals), is a blend of brothers, cousins and friends who have been gigging since the spring of 2006. All of them grew up near Bergen on the west coast of Norway, went to the same school, and shared the trials and tribulations of their teenage years together: these five boys know each other inside out – personally, emotionally and musically.

After five years of playing other bands’ music, they ventured into penning new material and began performing their own infectious brand of pop/rock, inspired and influenced by the bands they used to cover: Arcade Fire, A-ha, the Beatles, the Rolling Stones and the Temper Trap.

In 2012, the Well’s strong melodic guitar, synth riffs and strong vocal lines got them spotted by Made, one of Scandinavia’s most savvy music-management agencies, and since then they’ve been on course for international attention, supporting the Script in Oslo, notching up gigs around London, and performing at Brighton’s Great Escape festival back in May. Eight years in the making, their debut single ‘Separate Ways’ was released in late 2014 – a big, bold, tormented anthem with lighter-waving arena potential.

This month, the Well are playing alongside Dios Mio and Swoons at XFM’s infamous rock ‘n’ roll club night ‘This Feeling’ at the Amersham Arms in New Cross. We strongly recommend you go – because when it comes to bands, these boys are ‘home-grown’.

We’re offering you a chance of winning a FREE pair of tickets to the gig. Further details on our Facebook page facebook.com/norwegianarts.org.uk