Norway at the Great Escape 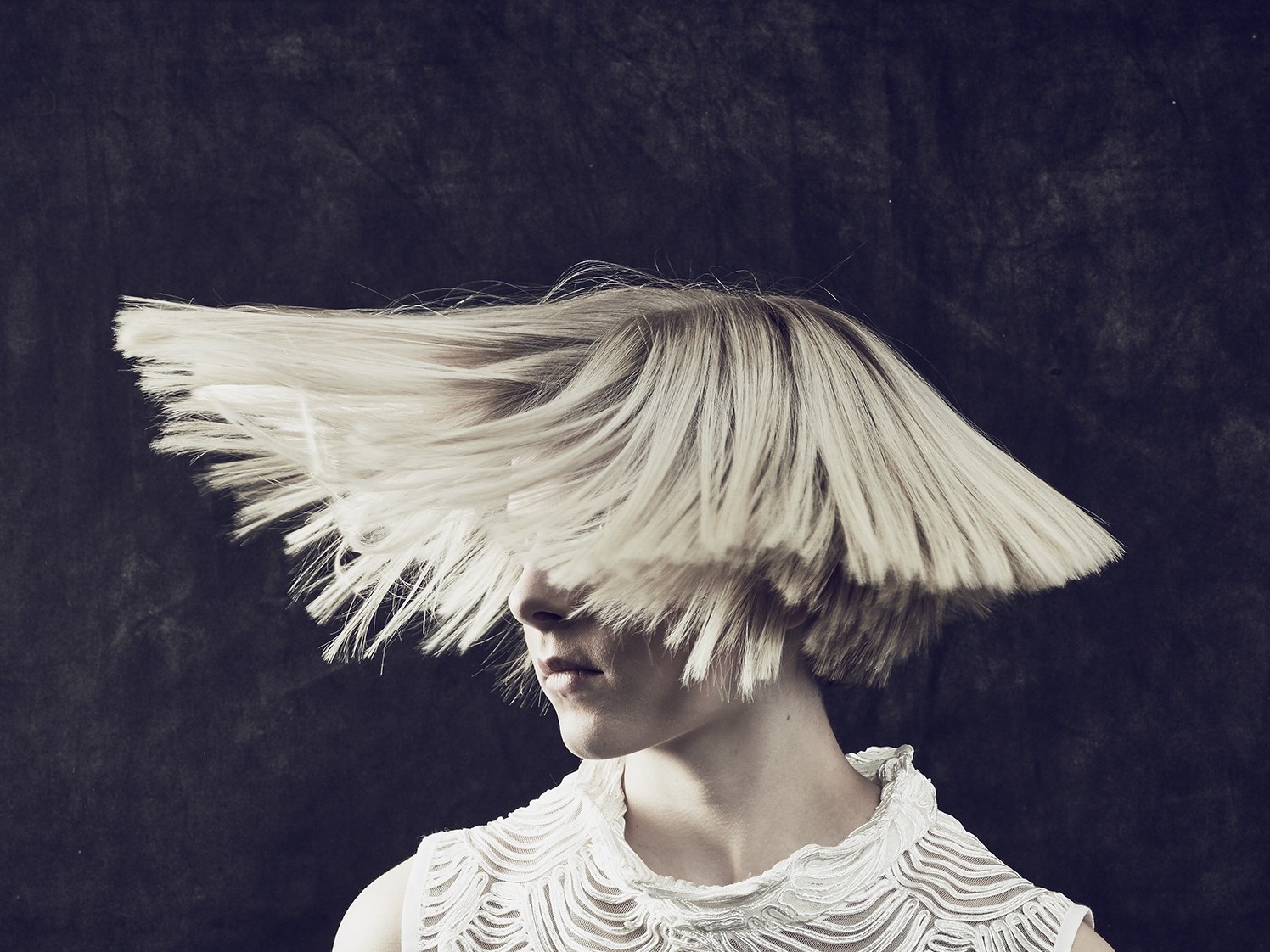 2015 marks the 10th birthday of Brighton and Hove’s Great Escape Festival – a genre-hopping celebration of new music and a must-attend highlight of the festival calendar for serious sound aficionados keen to catch the Next Big Thing before its becomes the hottest ticket in town.

The three-day festival, which sprawls across the venues of the twin-set city, has been likened to Austin’s South by Southwest, and for good reason – this is, essentially, where the UK music scene comes to find out what will define it next year…

…and if this year’s line-up is anything to go by, Norwegian music will certainly have a part to play. Five of the bands and artists performing hail from Norway, so if you’re headed to the seaside this spring, make sure you catch the following gigs.

She may be barely 19, but Bergen-born singer-songwriter Aurora Aksnes has already built up a reputation in Norway as a gifted composer and performer of what she has called ‘dark pop’. Haunting, lyrically confident and vocally nuanced, AURORA’s sound is reminiscent of Ane Brun, but with hints of the storytelling power of Leonard Cohen or Bob Dylan stirred through. Her first EP, Running with Wolves, was released to critical acclaim earlier this year.

Guitarist and singer-songwriter Monica Heldal’s album debut Boy from the North won her a double whammy of Spellemannprisen Awards (the Norwegian Grammys) when it was released in 2013. Now it seems the rest of the world is catching on. Her emotionally rich blend of folk, pop and blues has made her a hit on the European festival circuit – it’s safe to say the UK will be no exception.

Susanne Sundfør has won critical praise internationally for her delicate, poignant and rather joyful pop, and three of her six albums – including her 2015 release Ten Love Songs – have topped the charts in Norway. Having collaborated with Røyksopp in ‘Running to the Sea’, and with M83 when she lent her vocals to the soundtrack of the 2013 film Oblivion, Sundfør has long been known and admired by industry insiders, and her profile is only going to rise…

TJ (drums), Andrew (bass), Ollie (guitar), Oliver (keyboard) and Freddy (vocals) aren’t just late-teen lads in an up-and-coming rock-pop boy band – they’re also all related. A group of five siblings and cousins who grew up together, went to school together, and started to make music together as kids, the Well began gigging in Norway in 2006 and, six years later, were picked up by music-management agency Made. Today, they make soaring, honest, anthemic pop – as evidenced by their catchy, shout-along first single (somewhat ironically titled Separate Ways), released in 2014.

One-woman musical powerhouse Vilde Tuv is perhaps unusual – she’s an artist with a growing international profile who has made the choice to sing exclusively in Norwegian. Luckily, any language barrier that might exist is no obstacle to the enjoyment of her unique music, which blends delicate guitar melodies, progressive bass and raw, heartfelt vocals that defy categorisation.