at Institute of Contemporary Arts 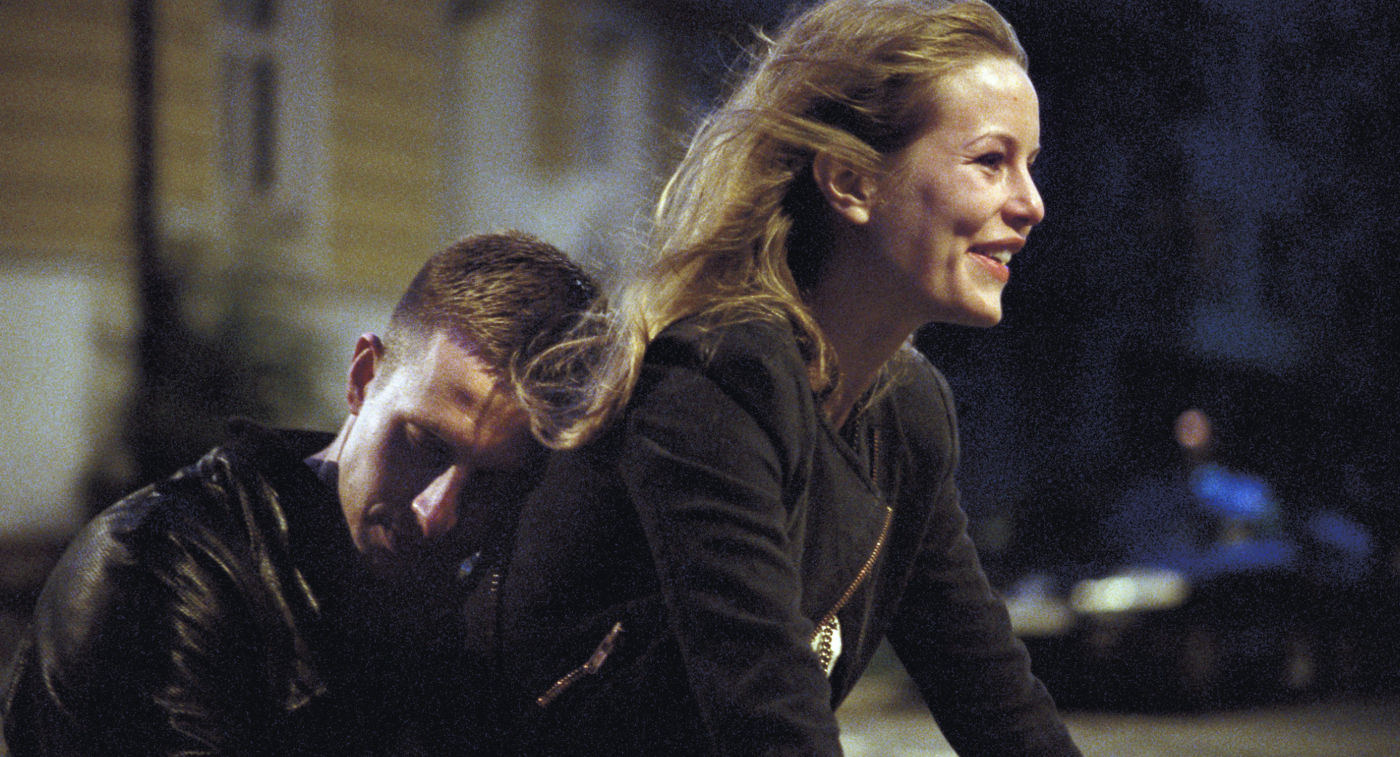 As part of the programme for the very first Architecture Film Festival London, Urban Lab Films host a screening of the critically acclaimed Oslo, August 31st at the Institute of Contemporary Arts on 8 June, followed by a discussion with director Joachim Trier and writer Eskil Vogt.

Based on the duration of a single day, Oslo August 31st follows recovering drug addict Anders through the city where he grew up. Intending to get his life back on track, Anders visits an old friend and goes to a job interview, recognising how the world has moved on without him. Focusing on his body, his experiences and health issues, the city is explored as small pockets of intimate spaces, forming a sensitive and final goodbye with a place and its people.

“Trier’s film takes us to some desperate places, but it earns that despair with clear eyes, and the sense of character is finely-honed: Lie isn’t afraid to play up a pugnacious, bristling self-pity, making Anders someone we care about without even necessarily liking all that much.”
– Tom Robey, The Telegraph

Featuring Anders Danielsen Lie as Anders, the award-winning film Oslo, August 31st was released in Norway in 2011 and is a portrait of contemporary Oslo. The screening takes place in ICA Cinema 1 on 8 June, followed by a discussion with filmmakers Joachim Trier and Eskil Vogt and Dr. Claire Thomson from UCL Scandinavian Studies.