Don’t be too sad if you missed out on the premiere of Anja Niemi’s beautiful work at Photo London last week, because her solo exhibition Short Stories opens at Little Black Gallery Thursday 26 May.

The exhibition Short Stories is the result of a year-long photo project, where Niemi ditched all digital tools and solely worked with a 1970s Polaroid Press camera. Short Stories consist of 140 sheets of Polaroids, edited to create eight short stories containing fictional characters, objects, landscapes and interiors – all in some way connected to each other.

To gather material for her work, the Norwegian-born photographer trawled flea markets, antique stores and auctions for objects, and used the items as a platform to create characters and stories reflecting the lives of their imagined previous owners. Rhinestone lashes, a police booking sheet with fingerprints, a Russian gun holster and six 1940s dolls with loose limbs – each lead to a separate character, a chapter in a private collection of tragicomic tales. In what has become a trademark of her work, Niemi photographs, stages and often acts out the characters portrayed in her pictures. 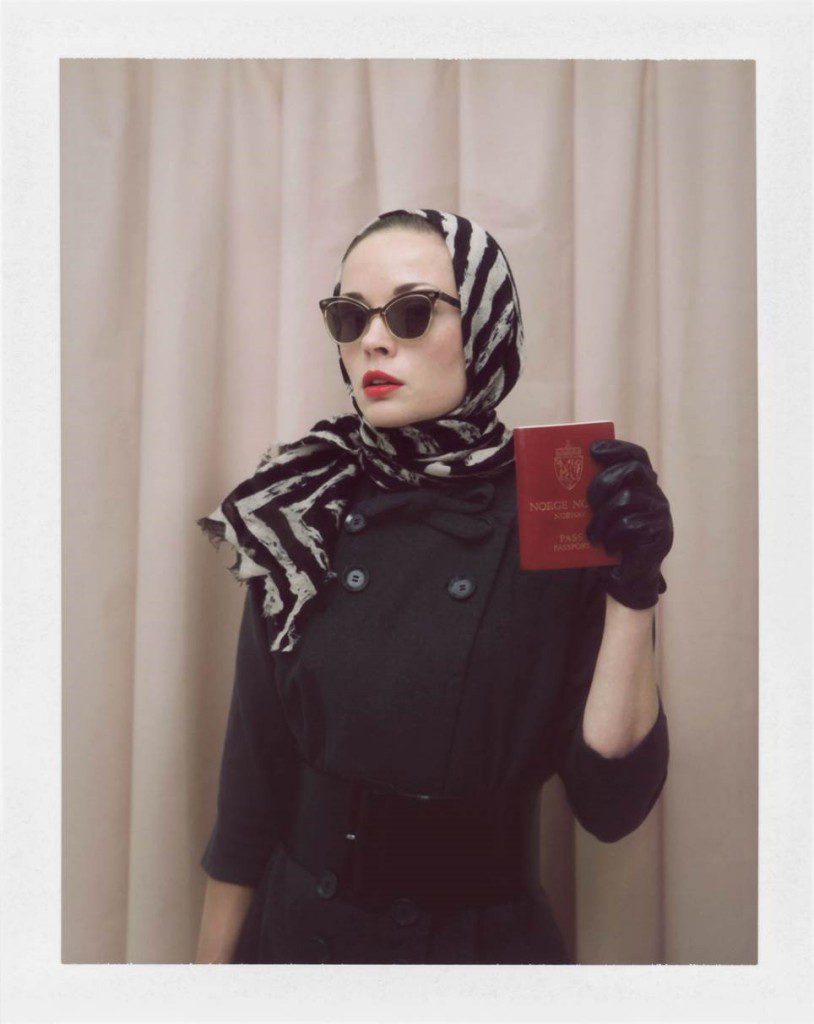 In an interview with Amateur Photographer Niemi explains that the series was originally  meant to be a small side project to work on during the summer, but ended up lasting for 12 months. “The stories just grew into something bigger than first anticipated. I had forgotten how much I enjoy measuring light, timing Polaroids and the excitement of peeling them apart. I will miss it if I don’t get to do it again,” Niemi said, and further explained why she chose the Polaroid as her preferred material.

“I wanted to work in something that would be slow to make and time consuming to look at. It has become so easy to take a good picture in a matter of seconds, and even faster to scroll through artwork on a screen. The Polaroids were a break from all that. I did not shoot anything digital during that year. Out of the 140 Polaroids in the show we only selected a few to be published online, so once the show is down it’s over. My intention from the start was for them to live on in a book instead,” Niemi said.

Besides working with the exhibition, Niemi has in fact made reality out of her book dream and created the photobook Short Stories, which will be possible to buy at the show.

Born in Norway in 1976, Anja Niemi studied at London College of Printing and Parsons School of Design in Paris and New York. She is now considered ‘one of the most compelling modern artists working today‘ and ‘one of Europe’s most talked-about young artists’. Anja Niemi is exclusively represented by The Little Black Gallery who exhibited her critically acclaimed series: Darlene & Me (2015), Starlets (2013), and Do Not Disturb (2012) in London, and Photographing In Costume in New York (2016). Darlene & Me was also exhibited at Photo London (2015). 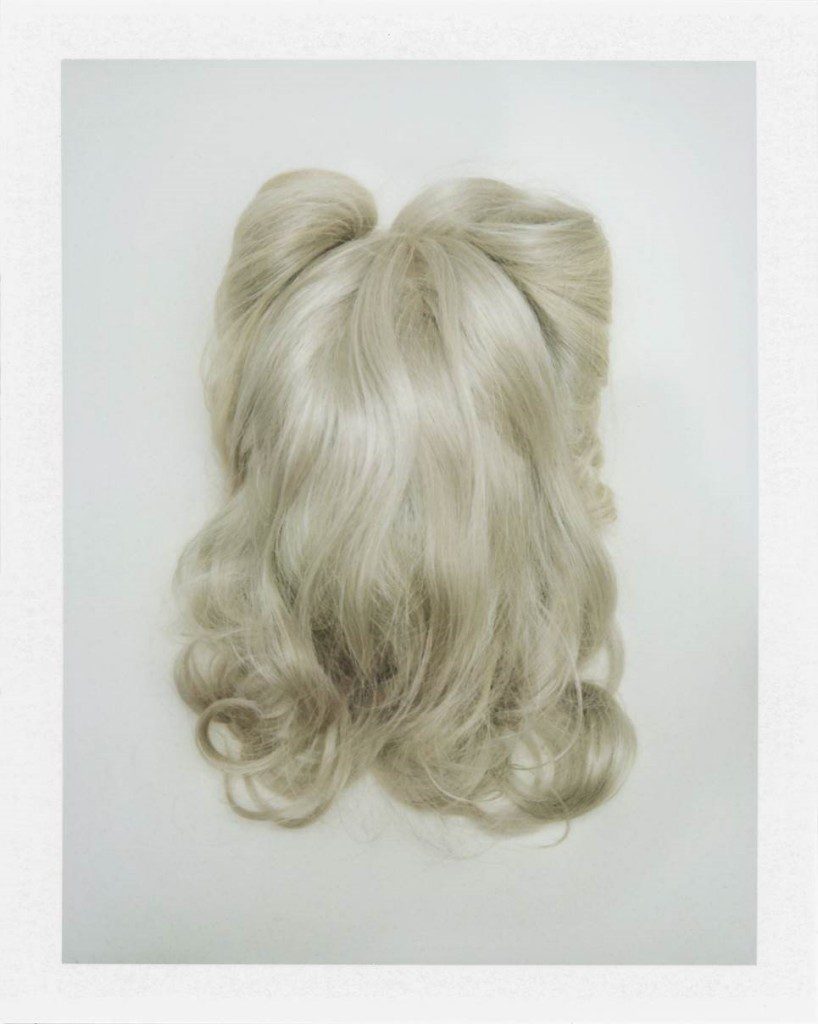 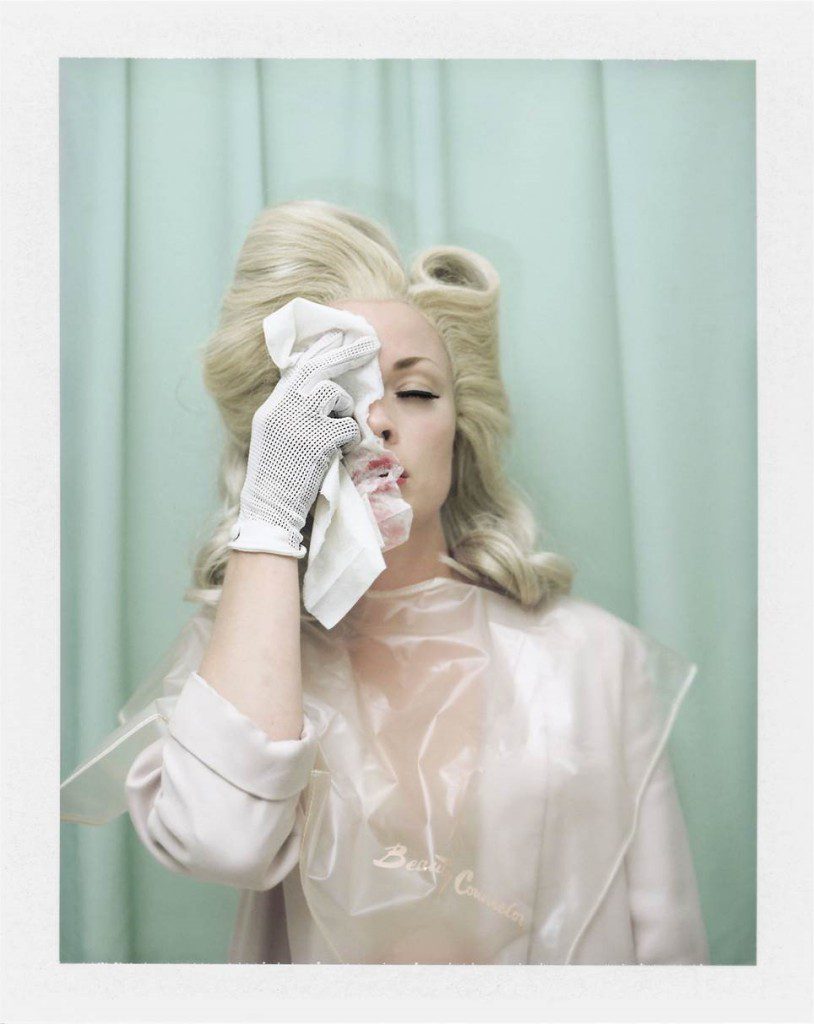 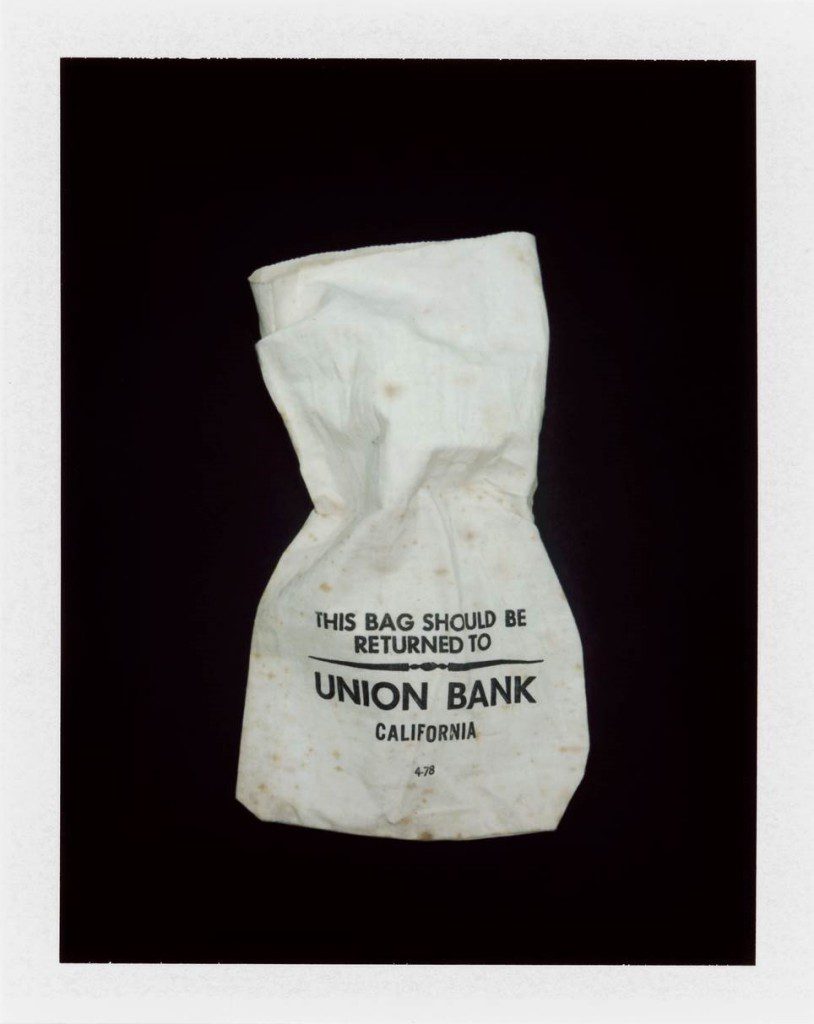 Thursday 26 May to Thursday 16 June