at venues in London, Glasgow, Edinburgh, Newcastle and Nottingham

Back in London for a third year, the Nordic Film Festival brings a bold and brilliant cinematic line-up from Norway, Denmark, Sweden, Finland and Iceland for a 12-day festival in London, followed by a series of events around the UK in December.

The theme for this year is ‘horizons’, and the selected films and documentaries explore the diverse and ever-expanding landscape of Nordic culture through journeys, cross-cultural experiences and collaborations.

Norway has two films showing in the festival. Opening at Hackney Picturehouse on 26 November, Iram Haq’s moving, semi-autobiographical I Am Yours portrays a young woman struggling with love, motherhood and being caught between two cultures. 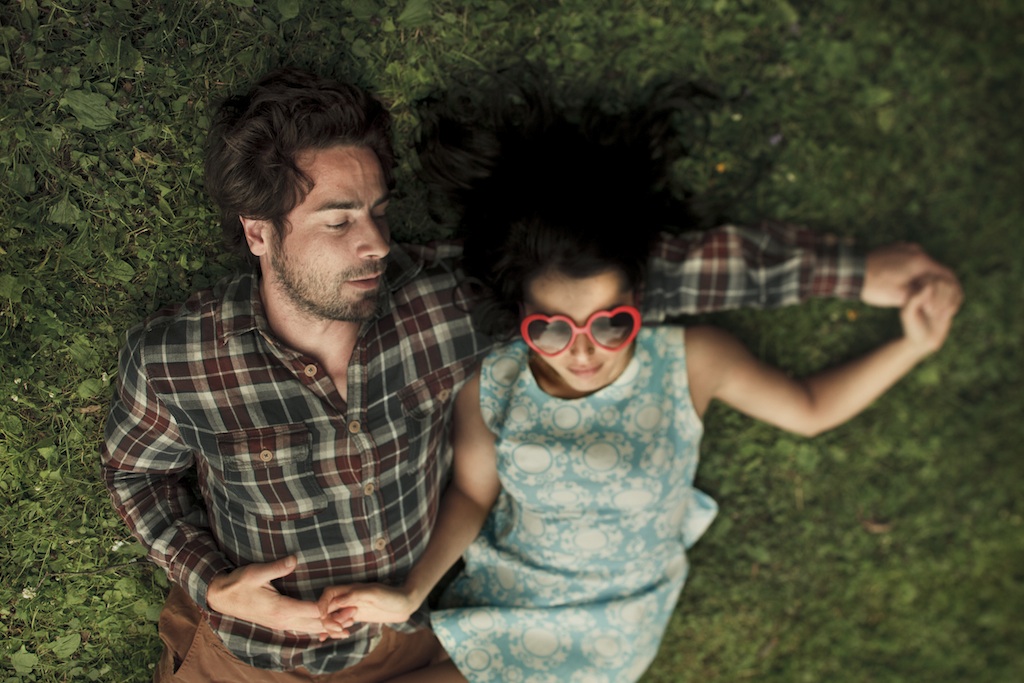 Screening at ArtHouse Crouch End on 3 December, the gripping, Oscar-nominated Kon-Tiki tells the story of explorer Thor Heyerdal’s ambitious 8,000km expedition across the Pacific Ocean with four people and a parrot on a balsawood raft. Heyerdal’s 1947 attempt to demonstrate that South American’s could have settled in Polynesia in pre-Columbian times caught the world’s attention at the time – now’s it’s doing so all over again.

These and a diverse mix of new and classic features, documentaries and shorts will be screened at various London venues until 7 December, and move on to other UK cities, including Glasgow (1 December, Glasgow Film Theatre); Edinburgh (10 december, Filmhouse); Newcastle (14 December; Tyneside Cinema); and Nottingham (16 December, Broadway).