An exploration of Trondheim’s architectural and sustainability culture 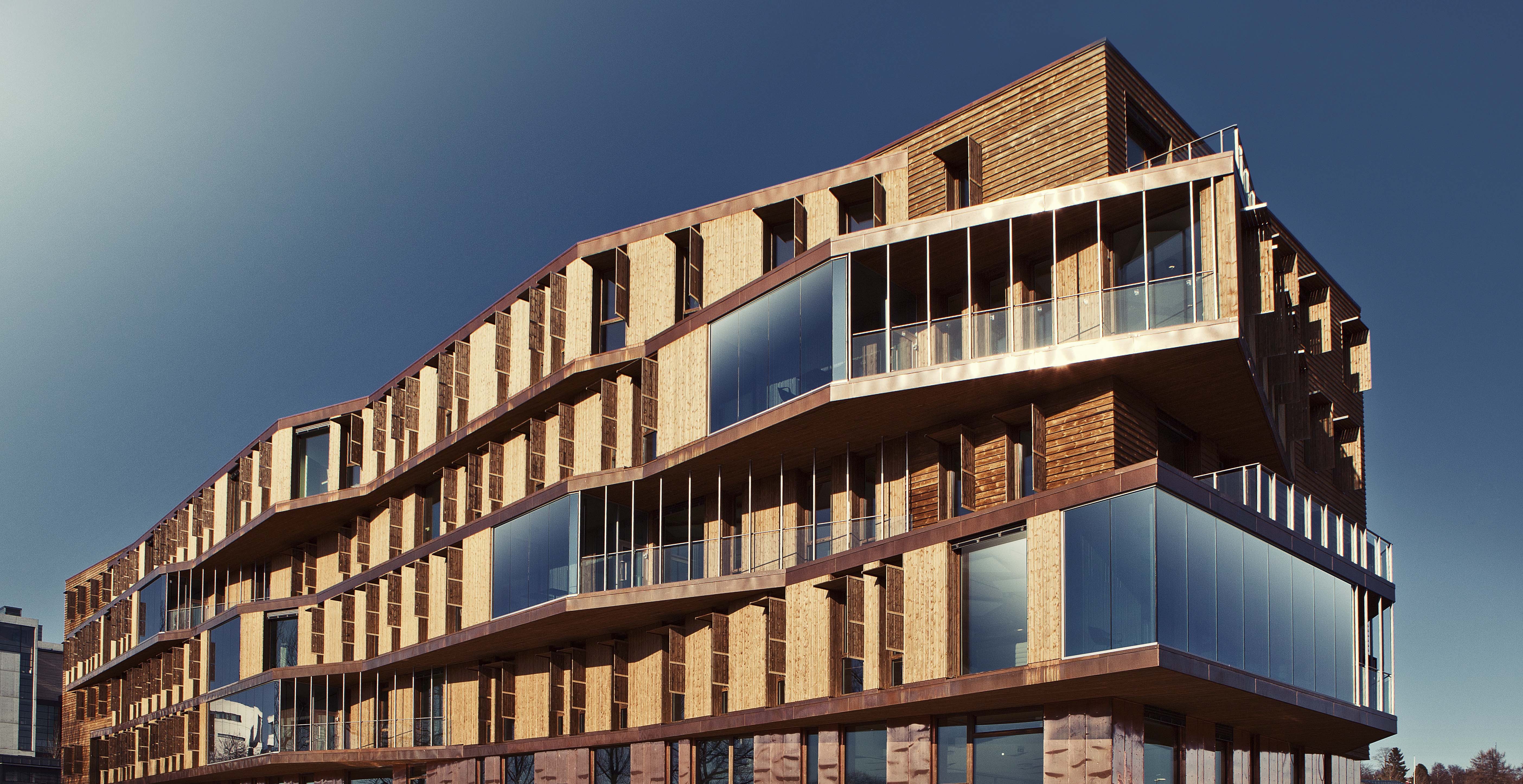 Less known than capital Oslo, Norway’s coastal city of Trondheim is home to a new wave of dynamic, self-starting architectural and building scene. When Unstructured web-magazine recently launched their first edition in a series of Unstructured Cities, it is with an in-depth exploration of Trondheim and the West Atlantic coast.

Way out West is the first edition of Unstructured web-magazine’s new series of Unstructured Cities, providing the most comprehensive, current and in-depth exploration of Trondheim’s architectural and sustainability culture to date. The city is seeing a new wave of young Norwegian practices that have emerged from a vibrant live projects culture, an important theme in the edition. 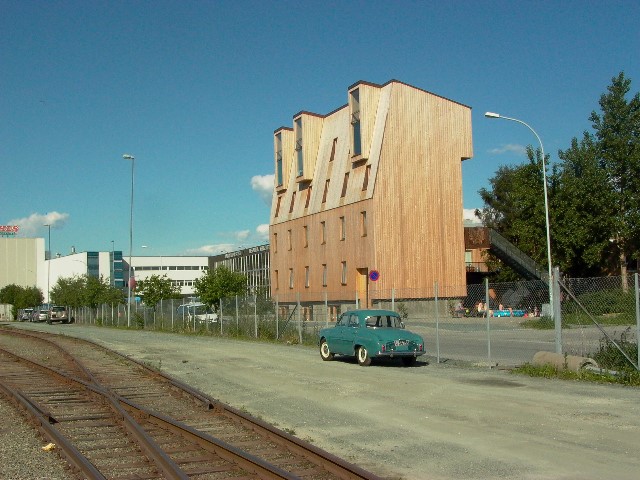 Unstructured Trondheim offers an extensive overview of the city’s architectural and building culture, with features on one of its most successful practices, PIR II, alongside small studios’ experimental housing projects. Highlighting sustainable research and sustainability culture, from Svartlamoen, the unique experimental ecological building district, to NTNU’s flagship Zero Emission Buildings research, Way out West opens a door into the Trondheim scene. 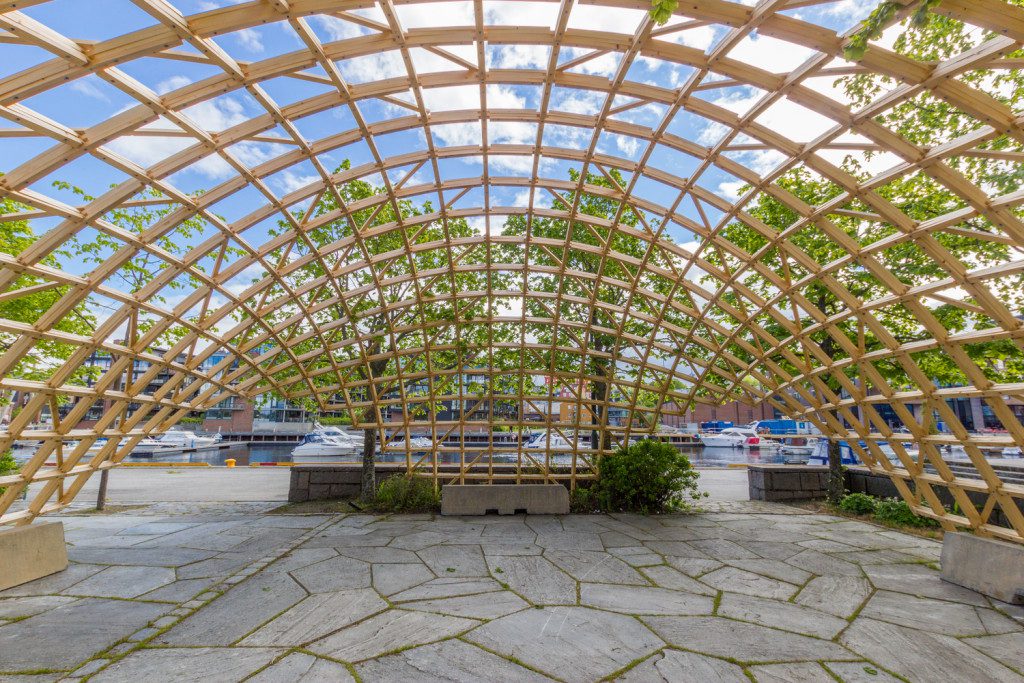 Heading North and South along the west coast, the edition also features in-depth exploration of Sami Rintala and TYIN’s new Fleinvær music performance centre, an interview with Norway’s leading timber and boat building authority, Jan Godal, and a profile of the Norwegian Tourist Routes, a significant architectural presence along the entire Western Atlantic, and their artist in residence, Knut Wold.