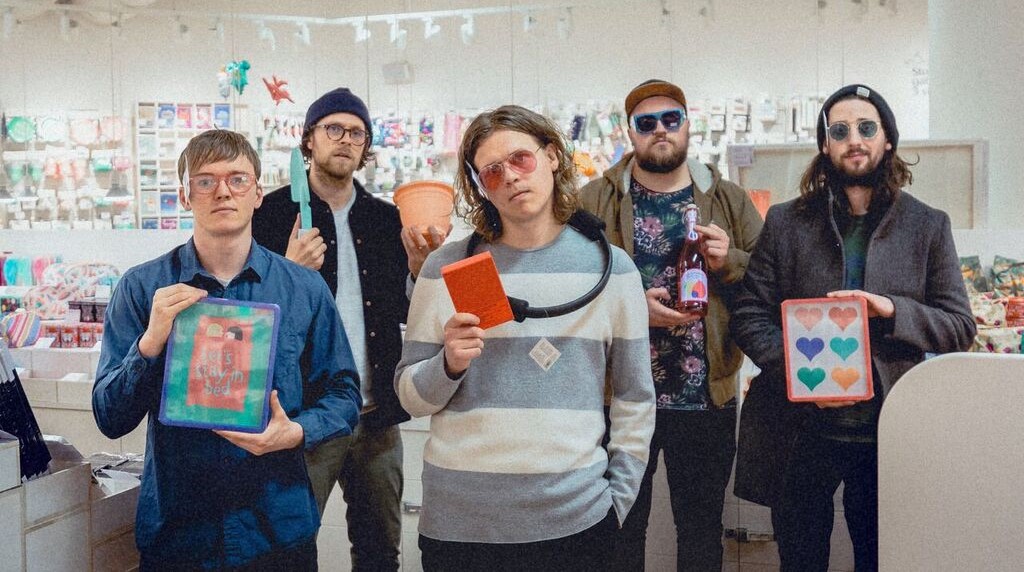 Tromsø-based indie band The Modern Times charmed the music world with their debut album back in 2017, This is the Modern Times, with their catchy rock tunes and clear inspiration from bands such as Pixies, Parquet Courts and The Strokes . The group released their second album Algorhythmic Dance Music earlier this autumn, and now they finally make their way to London to play their very first UK show. Featured single “Stuck at Work” indicates that this is going to be a night to remember.

The Modern Times will be playing at the Lexington in London on Sunday 6 October. Tickets are available here: https://www.wegottickets.com/event/473209