Top Track: The Modern Times – Am I Losing Touch 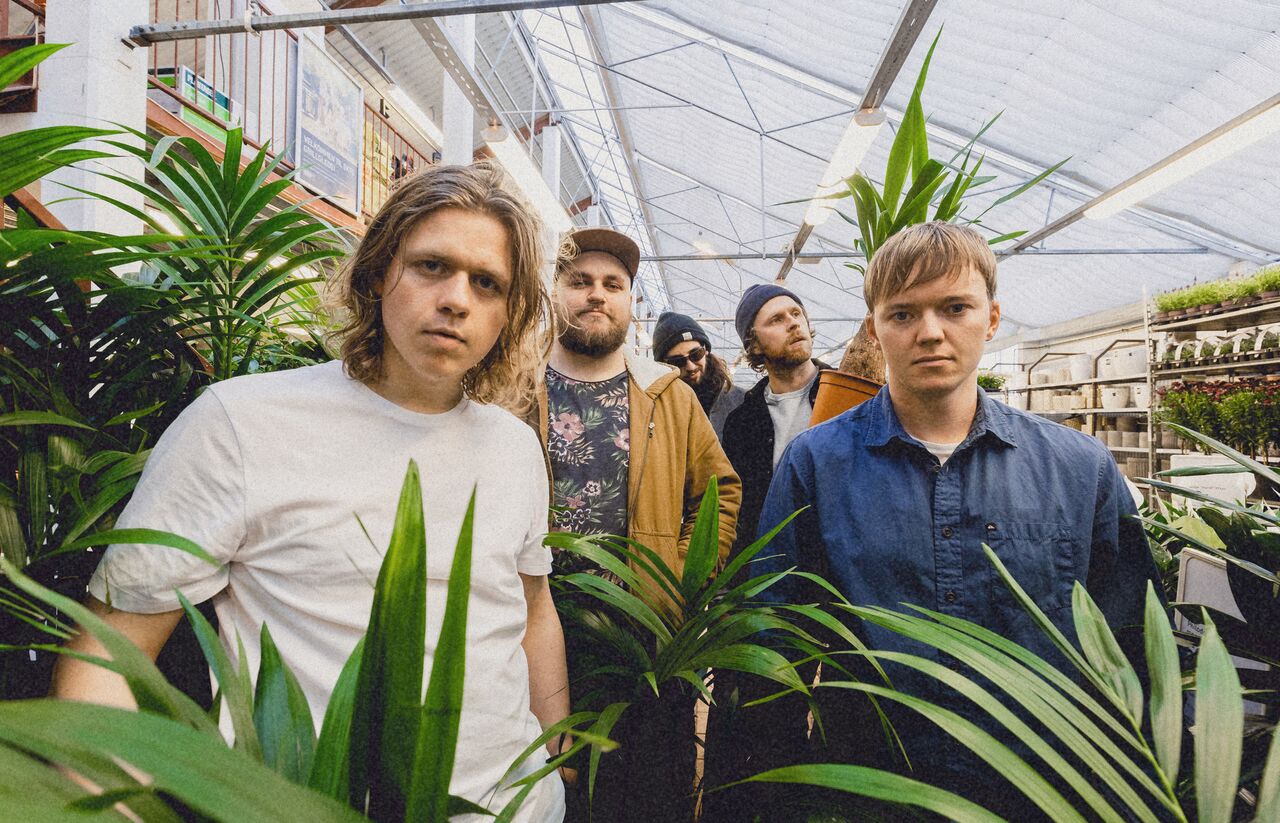 The Modern times is a Tromsø-based band with a sound that’s a hybrid between “jangly and jagged post punk, snotty punk rock and garage-infused power pop”. Am I Losing Touch is the first single from their upcoming sophomore release Algorhythmic Dance Music. The Modern Times took a DIY approach with the video for the single and designed it themselves, with drawings by vocalist Magnus and animation by bassist Terje.

The Modern Times has built a reputation as a notoriously rowdy live act, converting non-believers to die hard fans mere seconds into each show. In other words, you don’t want to miss out on their gig at The Lexington October 6th. Tickets here.