Top Track: Sval – Were Do We Go

Oslo based artist Sval describes finding love for the first time in her newest song, the powerful pop ballad Where Do We Go.

“Falling for someone was the most challenging and the most beautiful thing I’ve experienced,” she says. “I want to portray relationships that I found to be important when I was young, and I want to show that being in a relationship with a woman is a part of someone’s story.”

For the music video for Where Do We Go, Sval decided to include her girlfriend Rebekka – sharing images closely connected to her real life.

“The song is about finding yourself and who you are in a relationship. That’s why telling a story that represents my life with my girlfriend was important to tell,” she explains. 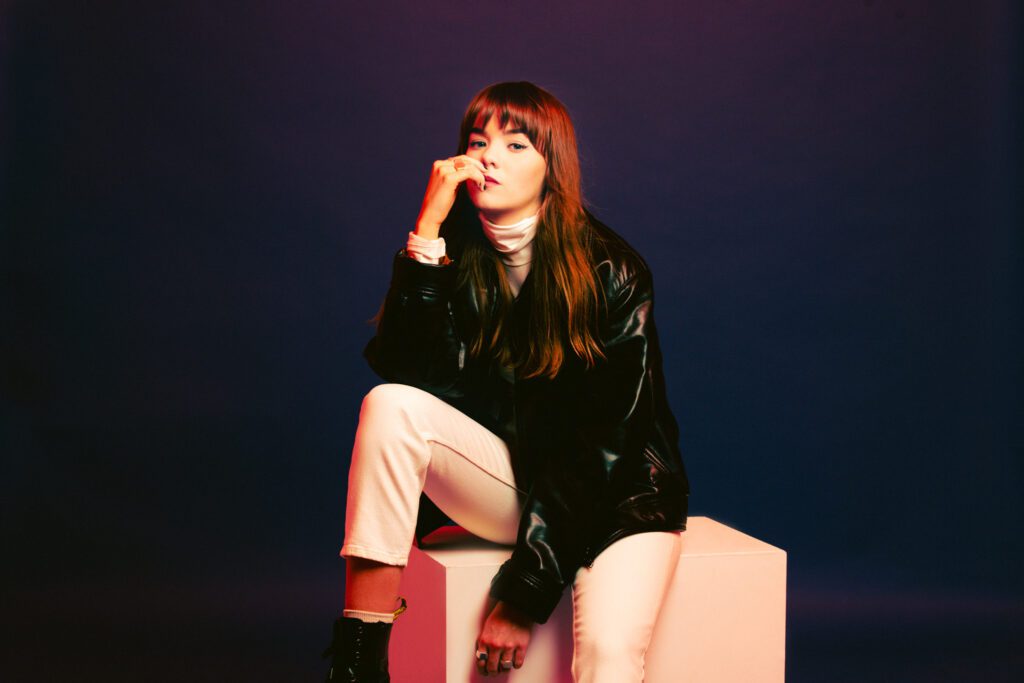 Despite her young age, the 22 year old has released music for over 10 years, and been a songwriter for even longer. She became famous at the tender age of 12, having won the music competition Melodi Grand Prix Jr. with the song Trenger Deg (Need You), a song she wrote about friendship.

Sval has cultivated a devoted fan base in and amassed millions of streams, releasing the edgy song Jealousy and the catchy (I Can’t Be Your) Medicine and in 2019 her debut EP Young Alien was released.

Where Do We Go is released through Little Big Music