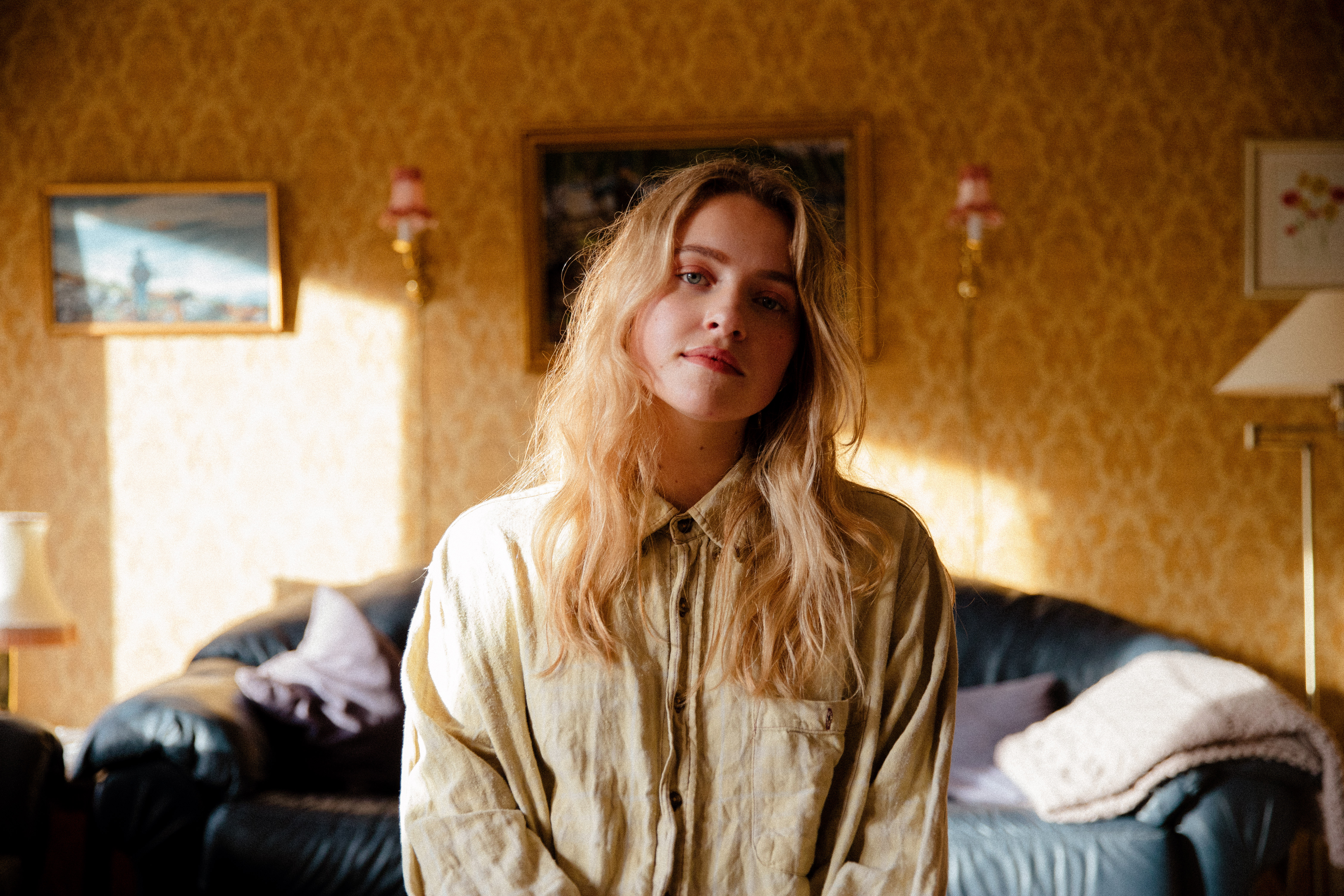 A Little Quiet is an alternative, low-key version of SKAAR’s latest single Quiet. Gentle guitar and cello are accompanied by SKAAR’s powerful vocals and nature scenery, suitable to the gentle start of summer after months of lockdown and Covid-19 restrictions.

“It’s the same song, but from a different point of view. A different side of the story. Both from the past and from the present. Wish I could write a book about how I feel about this song and how I’ve felt the last 6 months,” says SKAAR.

The song Quiet has been described as being ”2 minutes and 47 seconds of pure-pop perfection” by Meow! Mag, and details the unmanageable and exasperating feeling of the person closest to you not confiding what they have on their mind.

“‘Quiet’ is about a previous relationship I had where the communication between us wasn’t the best. I’m a very open and honest person, so for me, it’s so important that the people close to me can say whatever’s on their mind. ‘Quiet’ is kind of an easy breezy view on a fundamental problem in a relationship,” says SKAAR.

SKAAR (pronounced: score) also known as Hilde Skaar, is from the small west coast island Stord in Norway. At 21 she has already gained noticeable attention for her music, being nominated for ‘The Year’s Rising Star’ at by:Larm, ‘Newcomer of the Year’ at P3 Gull and ‘Artist of the Year’ at NRJ Awards, she’s considered to be one of Norway’s most exciting and promising acts.

Quiet is SKAAR’s latest single,  leading up to her debut EP which is set to be released later this year on WarnerMusic. It’s written by SKAAR herself, along with Fanny Hultman, Iselin Solheim and Madeleine Eliasson.