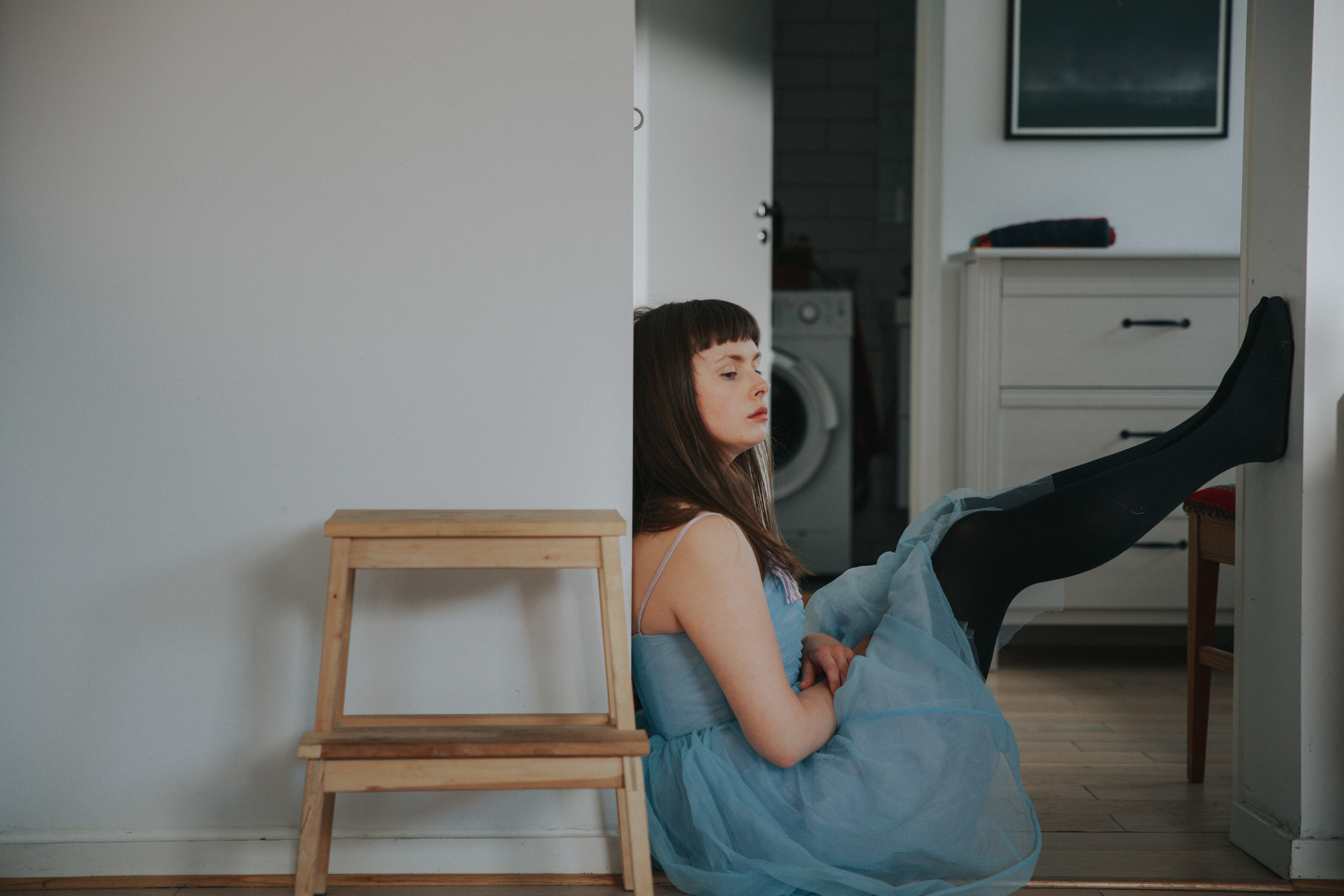 Solo artist Siv Jakobsen is back to follow up her much loved debut album ‘The Nordic Mellow’ (2017). Fear the Fear is the first single from Siv’s forthcoming second album, ‘A Temporary Soothing’ which is the fruit of almost a year of writing and recording.

“‘Fear The Fear’ was born from a spiraling worry that I wouldn’t be able to create well if I was well, happy, content with myself and my life. It touches on my tendency to hang out in my own head and stay there, worrying about something in a constant, stressful loop,” Siv says.

“Fear is a big element in my general state of being, and I’m often run by it. I had a thought that perhaps my good songs were be behind me if I was in a truly happy place and I couldn’t get away from this for a long time but writing this song helped me get that spiraling fearfulness out of my system.”

Siv Jakobsen released her first EP back in 2015, followed by her debut album ‘The Nordic Mellow’ released in 2017, gaining critical acclaim and over 15 million digital streams worldwide.

Her new album ‘A Temporary Soothing’ is out now. The record is a beautifully intimate exploration of fear, anxiety, change, and the struggle between being healthy and being productive. It was recorded with producer Chris Bond (Ben Howard, Nick Mulvey) and mixed by Zach Hanson (Bon Iver, Tallest Man on Earth).