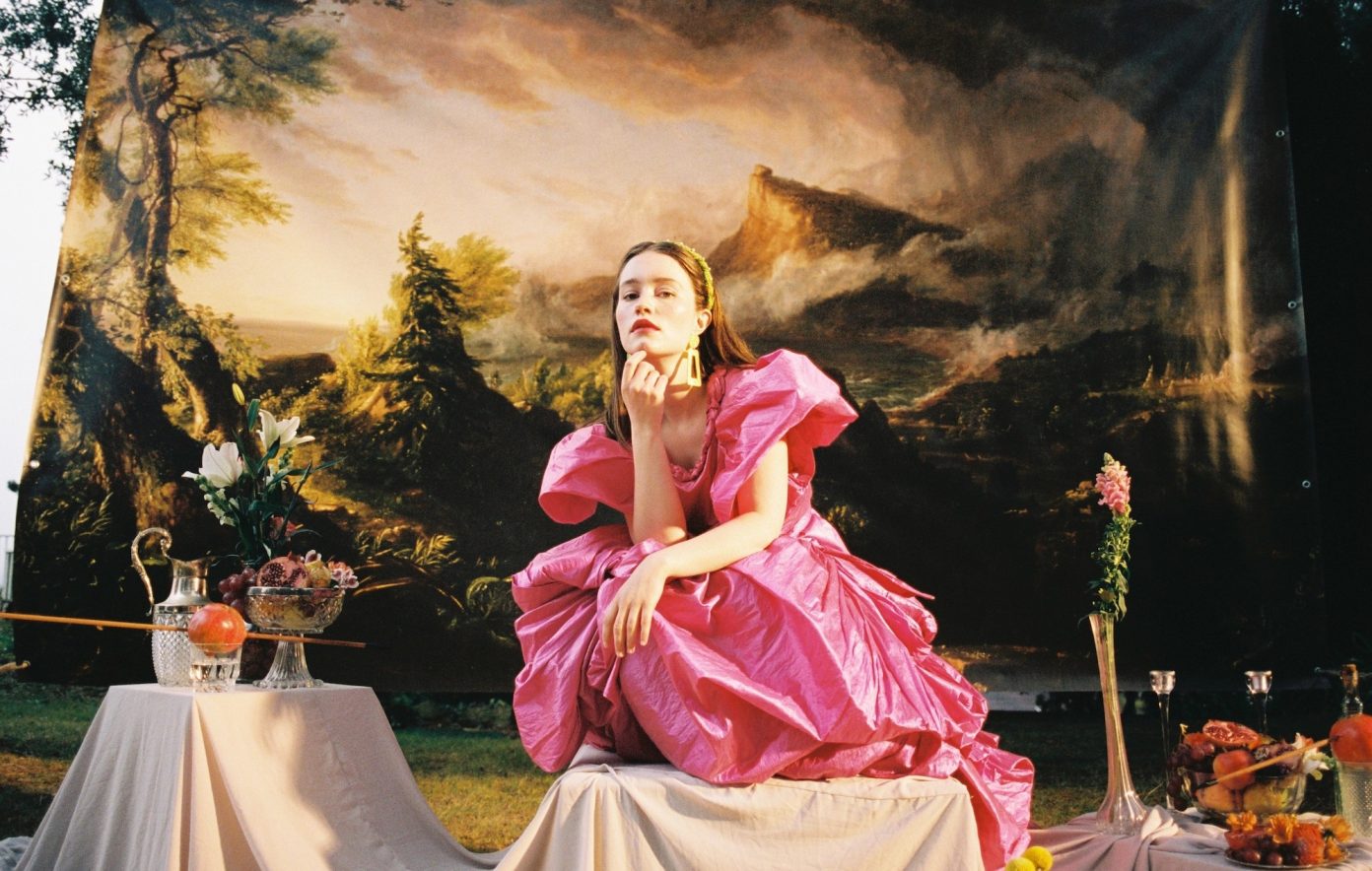 After over a year’s break, Sigrid is back just in time for the summer with much anticipated new song Mirror and corresponding music video.

“We wanted to explore how conflicting it can feel to have different sides of yourself competing against each other, and not working together. And as I can’t stand still whilst singing, there’s a lot of dancing, running, driving – you can tell I had a great time on the shoot,” Sigrid says of the visuals created in collaboration with director Femke Huurdeman.

The 24-year old singer first got world attention with Don’t Kill My Vibe in 2017, since then she has toured the globe, over 1.2 billion streams and sold 1 million album units. The new music follows Ingrid’s 2019 debut album Sucker Punch, and Mirror was the Hottest Record In The World on Annie Mac’s show on BBC Radio 1. 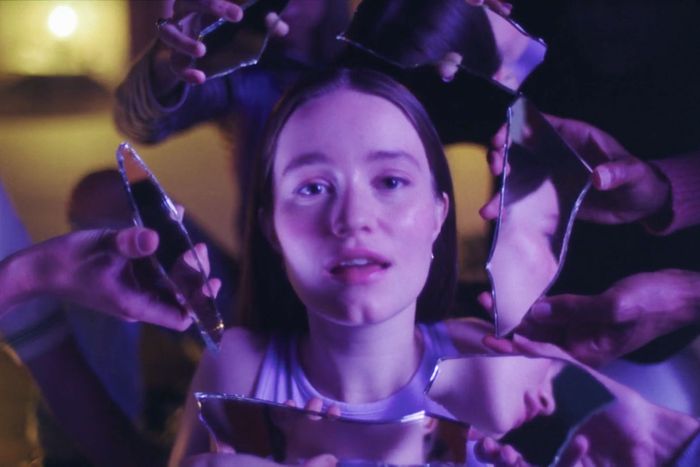 Is Mirror this year’s Song of the Summer? Photo: Universal Music Group

Her new single Mirror is a disco-pop dream with a big chorus, where Sigrid sings “I love who I see, looking at me in the Mirror.”

Mirror is out now on Made
For the latest on Sigrid