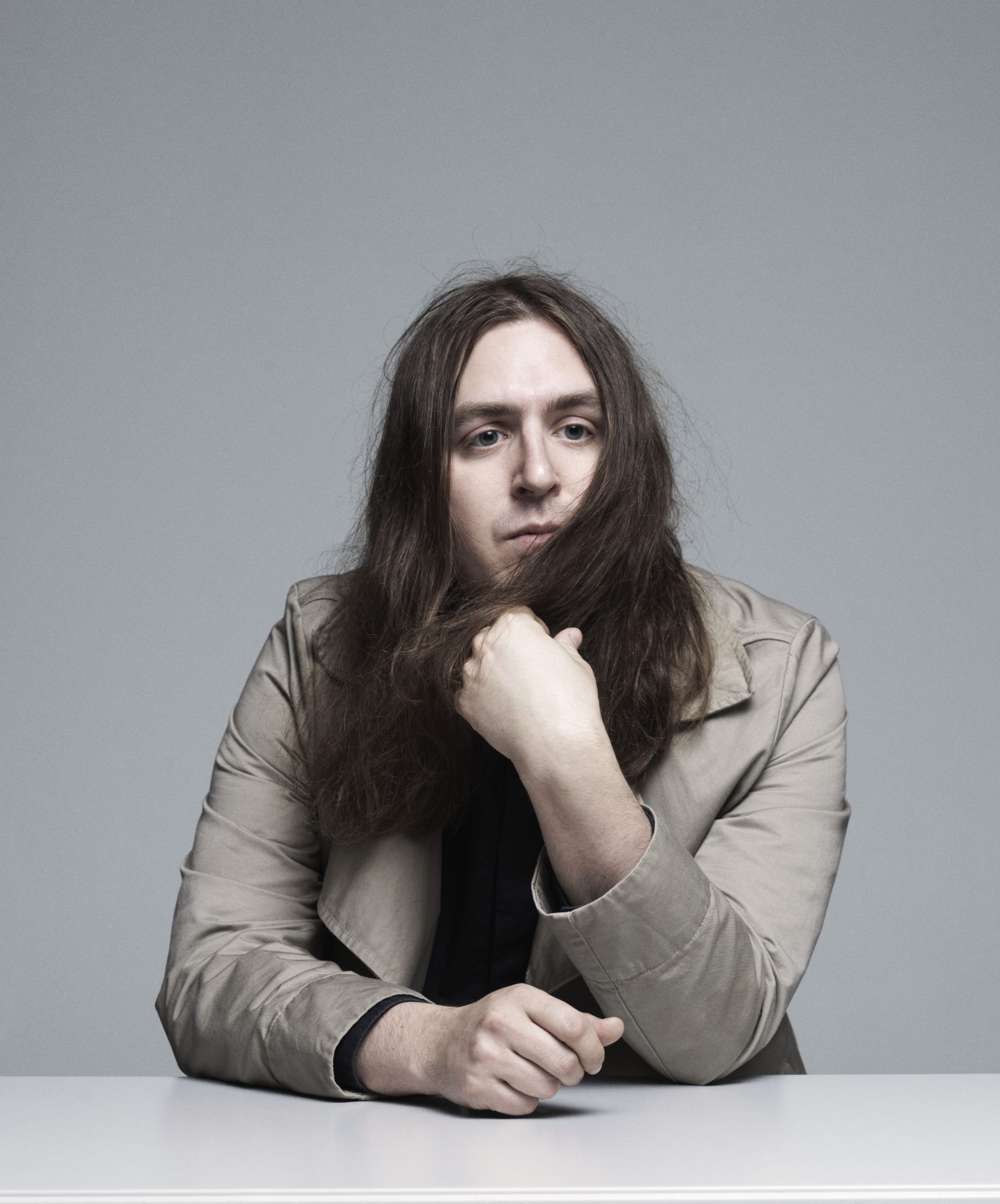 Morten Myklebust is considered by many to be one of the best Norwegian songwriters we have in English. After his debut album ‘Morten Myklebust’ (2012) and ‘The Sparks Flew Up’ (2015), he has gained a loyal audience and millions of streamings.

‘Break up’ is Myklebust’s third solo album, but this is the first time the acclaimed musician Susanne Sundför is responsible for the production. The two of them have previously collaborated on the radio hit ‘Away’ from his debut album in 2012. This time, they have teamed up to create an unmitigated breakup album. The ten songs sound unmistakably like both Myklebust and Sundför when, with a stripped-down sound, and several nods to the 70s, the story tells of a relationship that inevitably goes towards an end.

Bad Timing, a happy-sad tune with tons of charm, was a big hit in Norway this summer, and has been on repeat in our office ever since. Who says summer’s over, right? Enjoy!