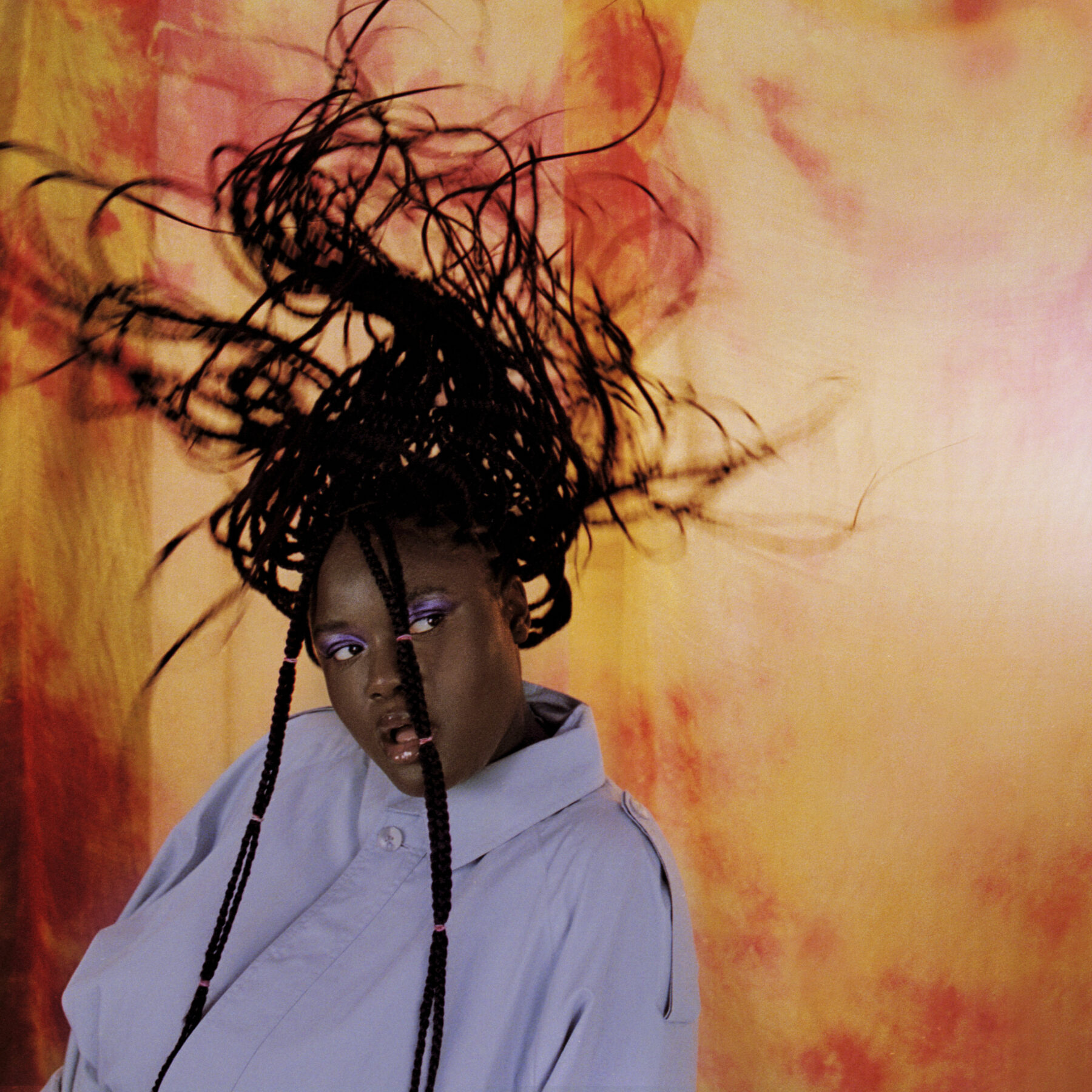 Living up to expectations is hard. Living up to your parents’ expectations when you chose a path in life that diverges from their dreams and hopes for you is even harder. Ambitious for her career as an artist and songwriter ever since her teens, 22-year-old KAMARA, from Bergen and of Sierra Leonean descent has definitely had her mother rolling her eyes in frustration of her career choice plenty of times. Her mothers’ exasperation and side-eyes has inspired her newest song, Sideways.

When KAMARA met artist and producer Mugisho in the studio they bonded over both music and their experiences of parental expectations and disapproval. Being of Congolese descent, Mugisho opted for studying music production on the sly, and didn’t even tell his parents until he was an established artist and producer.

The end result of their collaboration is Sideways, a gem of a pop song inspired by pushy parents and withstanding pressure from other people and society.⁠

In 2019 KAMARA was invited to play the prestigious Øyafestival and impressed them so much she was invited back for 2020. Within the span of a year she was nominated for Unsigned Act of the Year by national radio P3 based on the demo for Don’t Call My Name, got signed, received rave reviews for her performances at showcase festivals and released her official debut single 20 Something to critical acclaim.

KAMARA is definitely one to keep your eyes on, enjoy her latest song Sideways, released 9th October!