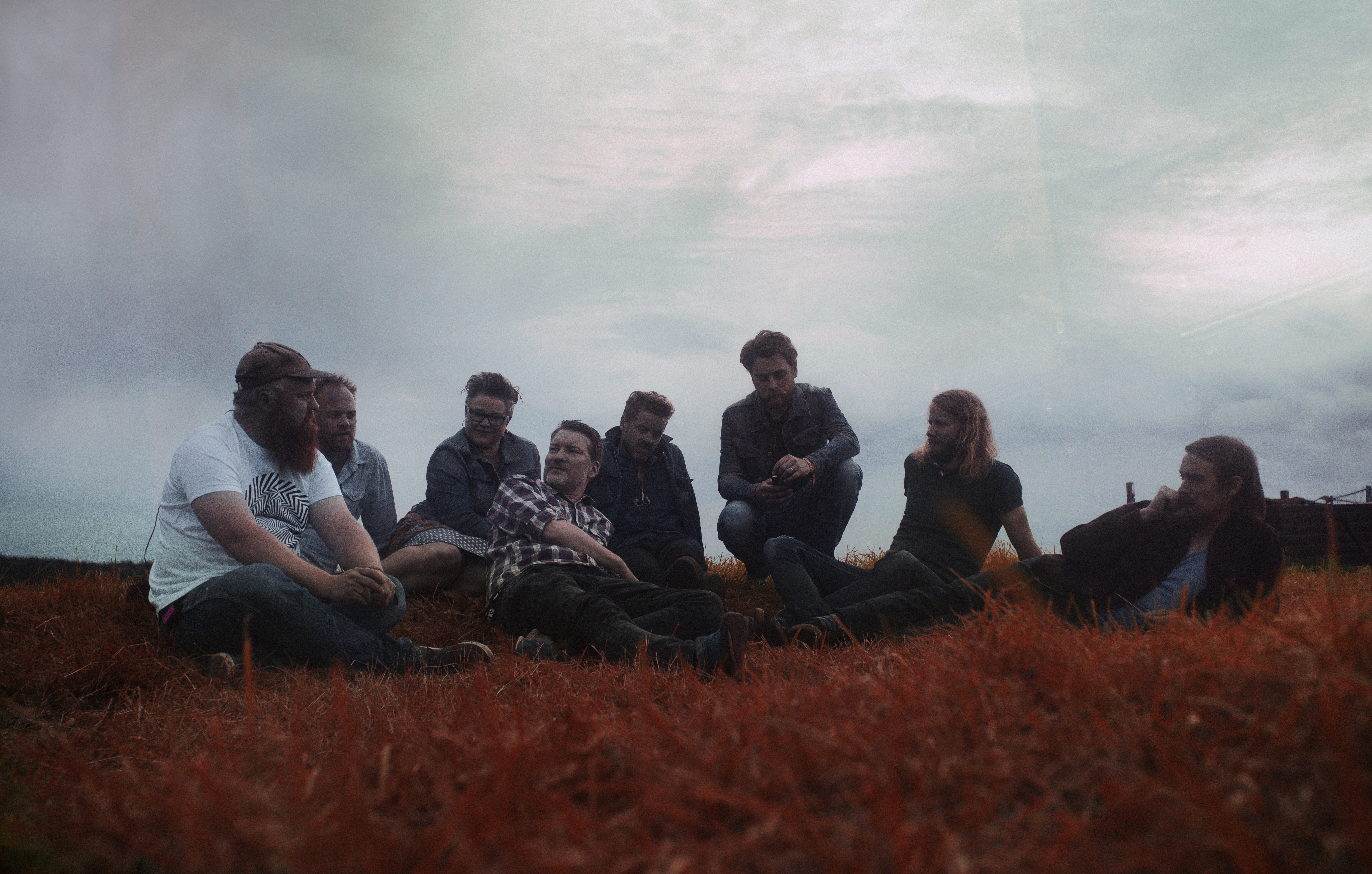 Experimental jazz collective Jaga Jazzist have released a new single Tomita ahead of their upcoming album release next month. True to form, the track itself pays homage to Japanese composer and pioneering synth player Isao Tomita, and is evolving across multiple movements, embodying the octet’s rich, expansive sonic signature. The accompanying video is directed and animated by Jengo, and documents the epic journey of a mysterious cloaked figure.

“The upbeat pace of the song felt fitting to have the character run the whole time, tearing through the desert barely stopping to appreciate the view, with the warm hues of the desert echoing the strong red color of the album cover. Stylistically I knew it had to feel epic and grand yet very minimal and clean, so I was looking at video games for inspiration, mostly Zelda and Journey, some anime and some 70’s sci-fi book covers,” says Jengo.

Tomita is an edit of the epic 13 mins 47 secs album version. Jaga Jazzist will release their new album Pyramid on Brainfeeder 7th August. If Jaga has any rules, there’s really just one: every album must sound like nothing that preceded it. Each of the album’s four longform tracks evolves over carefully plotted movements.

“I felt that this album is a small symphony, each part containing its own rooms to explore,” says co-founder Lars Horntveth, the youngest of three siblings that began Jaga back in 1994 in the small town of Tønsberg. The band rose to prominence when the BBC named their second album, A Livingroom Hush, the best jazz album of 2002.

Enjoy this new version of Tomita!

A feature on Jaga Jazzist will be published on NA next week, stay tuned.