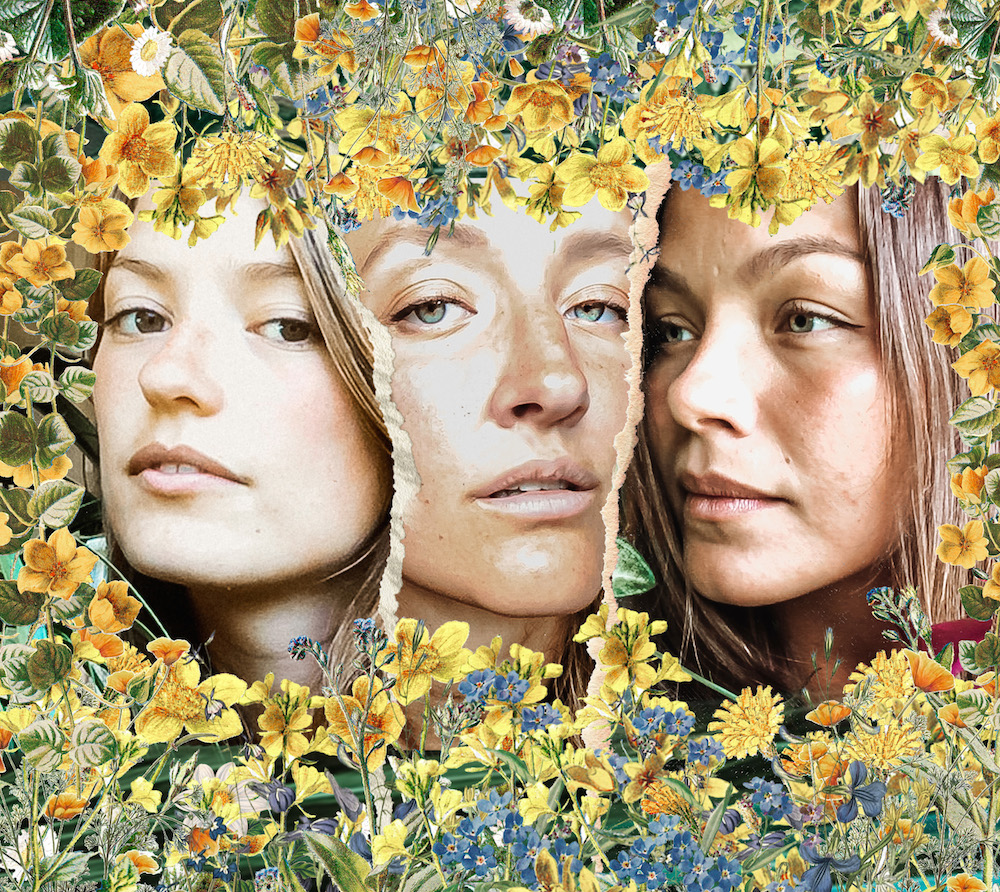 Lill, Gøril and Eline from I See Rivers are back with new music. The song Grow & Go is taken from the debut album Deep & Rolling Green released just a month ago, and is a musical journey of indie and folk to dream-pop.

“Although we did debate postponing the album release because of the pandemic, we are so happy that we decided to go through with releasing the album now. We’ve both felt and seen the importance of art and culture and the monumental role it has in people’s lives in dire times such as now,” says I See Rivers

Eline (vocals, keys, percussion), Gøril (vocals, guitar, drum pad) and Lill (vocals, drums, guitar, vocals) are from three corners of Norway and have been making waves for years with their self-proclaimed brand of float-folk. Over the years they have toured extensively encapsulating audiences with their distinctive sound and renowned harmonies. The trio became a band after meeting in Liverpool while studying, and it’s likely they would never have met if they’d all stayed in Norway.

They now live between Norway and Wales and released their highly anticipated album Deep & Rolling Green last month. The album beautifully ties together the band’s distinctive sound and harmonies whilst touching on the themes of nature, mythology, love and loss.

For more information on I See Rivers and upcoming releases see: https://www.iseerivers.com