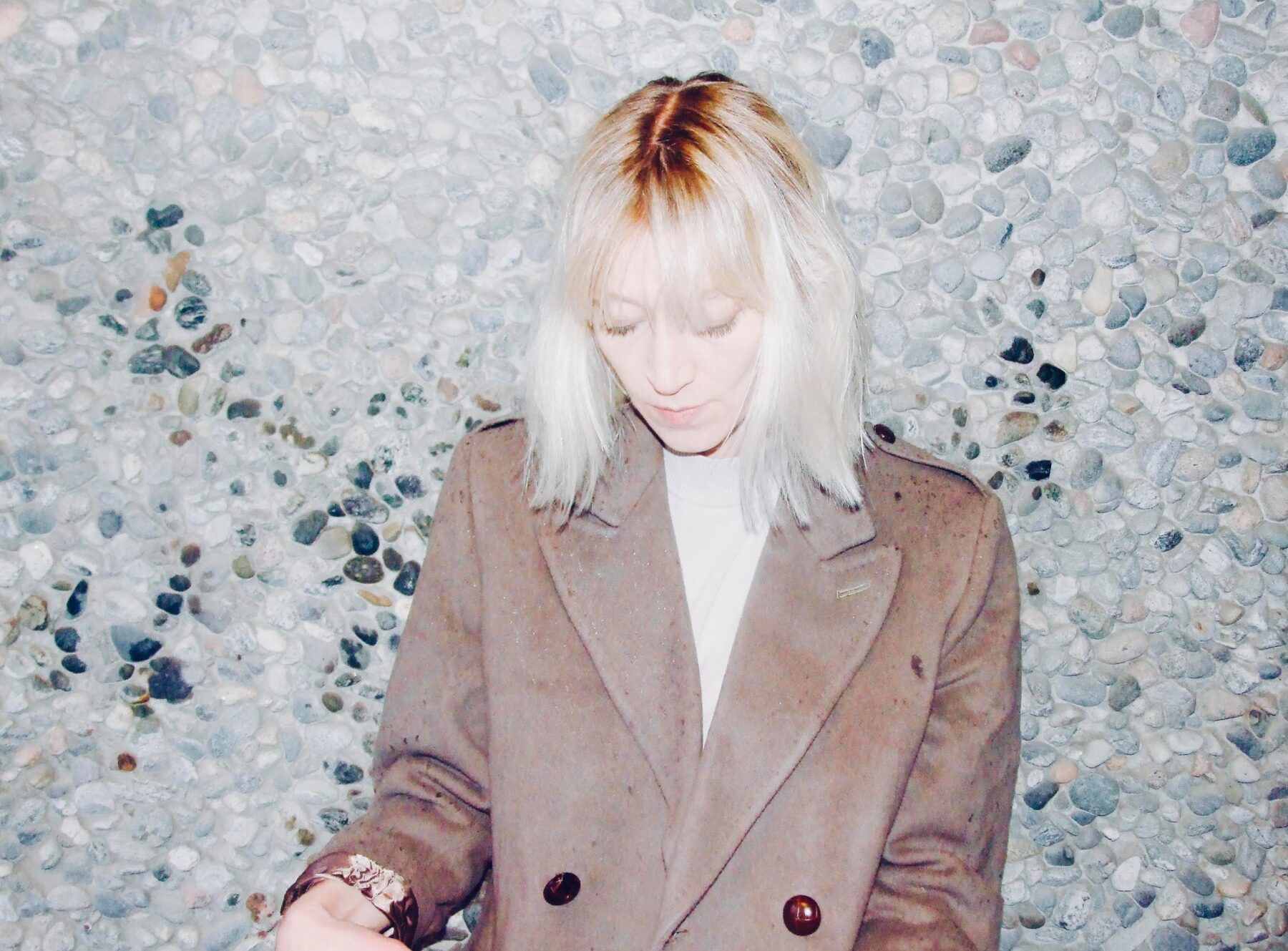 The renowned musician Hilma Nikolaisen has been referred to as one of Norwegian rock’s premier guitarists. In the late 1990’s she frequented Oslo clubs like So What! and Elm Street together with the cult bands Umbrella and the Loch Ness Mouse. Later, she joined her brother Emil’s band Serena-Maneesh; one of Norwegian music’s most influential bands for the past decade. In recent years, however, she has been presenting her own material as a solo artist.

Every year for the past two years, Hilma has released a new Christmas song – and 2019 is no exception. On 13 Dec, she released this year’s tune: “White Season Blue”. The song follows up her second album Mjusic, which was released in late 2018.

“The winter season often comes a little abrupt on me, bringing out moods that more or less precisely refer to how life is going at the moment. (…) The way life’s paths have spiraled lately gave me a need to write “White Season Blue”. I need this little weird song right now, and think others may enjoy it too – as we cave in through this white and blue season.”

Lean back, listen to this Top Track of ours, and get into the Christmas spirit – and do read our NA Meets with Hilma Nikolaisen to get to know this talented artist even better.