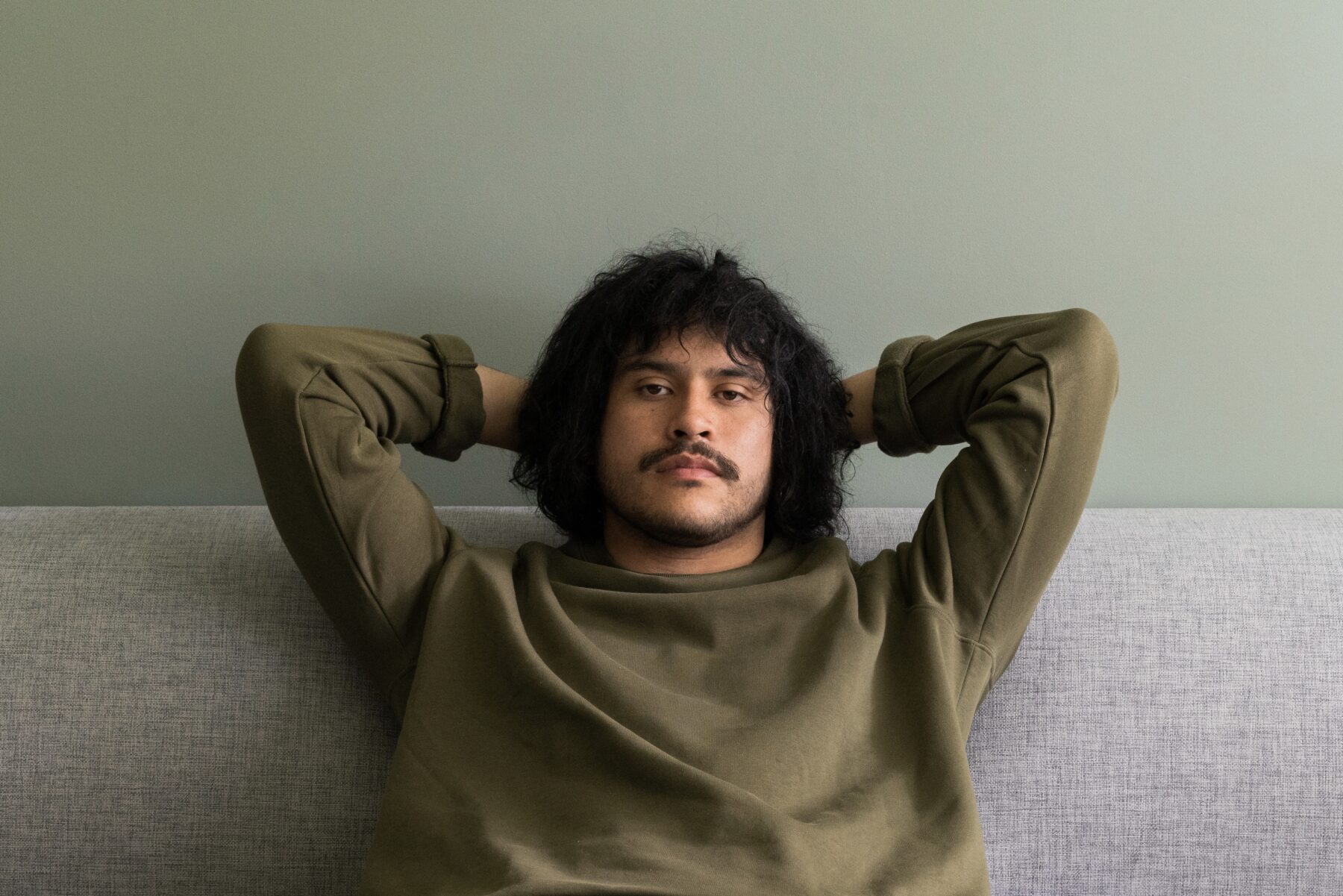 A northerner in a southern world, Henrik Felipe has always stood out. Hailing from the pristine isolation of the far North of Norway, he is forging together elements of rap, pop and indie. Through his songs, Henrik Felipe candidly explores his own fluctuating experiences of love, detailing a journey through failed relationships, fleeting passions and forbidden love between friends.

His single Backyard earned Henrik Felipe the title of Årets Urørt 2020 (a yearly Norwegian competition for up-and-coming artists organised by NRK p3), a the Final’s Jury noting that he “has a unique character with a clear expression. This year’s Urørt has created his own genre and can continue to evolve indefinitely … (he) represents something entirely new.”

Backyard is a uniquely dynamic and gripping song, full of regret and wistfulness for a situation that’s running away from you. In Henrik’s own words the song is about “when things go downhill in a relationship and you can’t lie about it anymore”.

Henrik Felipe’s sound is combining an enthralling voice, candid lyrics and twisted, unforgettable melodies, and perfectly balanced between pop and urban music, with influences like The Weeknd and King Krule.

A native of Kabelvåg, Lofoten, he is now based in Oslo, having worked with friend and producer Marius Elfstedt (Selmer, Mall Girl, Vegard & Iver Band) culminating in the release of his debut EP Backyard last year.

“Whilst I want people to connect to the songs in a deeper way, I also want people to be able to dance. All the music I listen to are conscious yet hard and I want that to be the same with my music. You can cry to it, or dance to it, or chill to it if you want. Music should be about fun at the end of the day,” Henrik Felipe says.

Being one of Norway’s most exciting new act, Henrik Felipe is planning a summer tour this year – and we can only hope for a UK tour in the future.

Backyard is released through Monstera Records