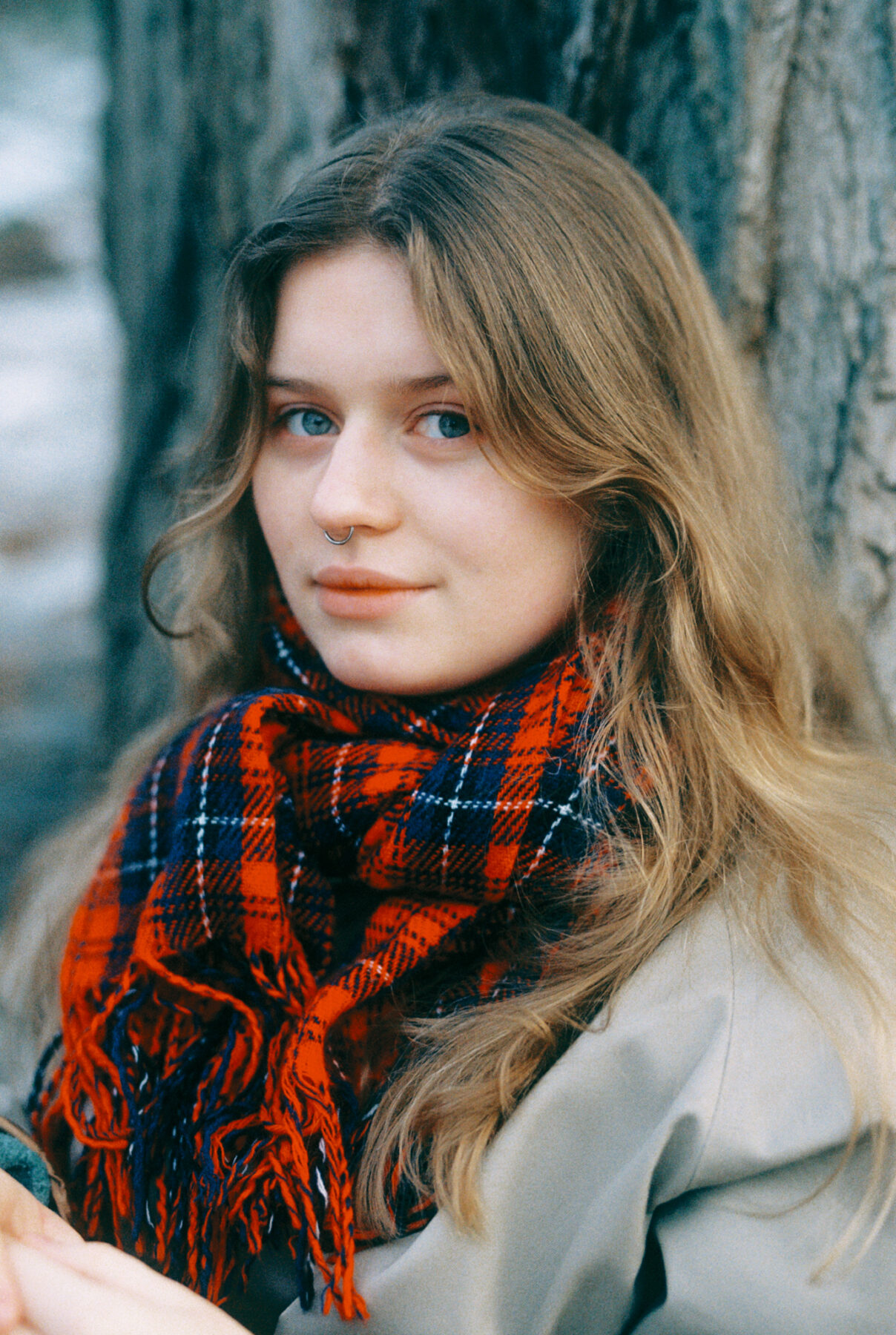 Marie Ulven, better known as the indie pop artist girl in red, has come a long way since recording songs in her bedroom. From the songs that brought her worldwide fame, “i wanna be your girlfriend” and “we fell in love in october,” the songwriter and producer has continued releasing melodic tracks and two EPs over the last two years. With over 150 million streams on Spotify and being a Spotify U.S. RADAR artist, the 22 year old is inspiring youths across the world to be themselves by writing openly about love and mental health.

“Having my music in people’s ears—that’s like the coolest thing ever,” says girl in red. 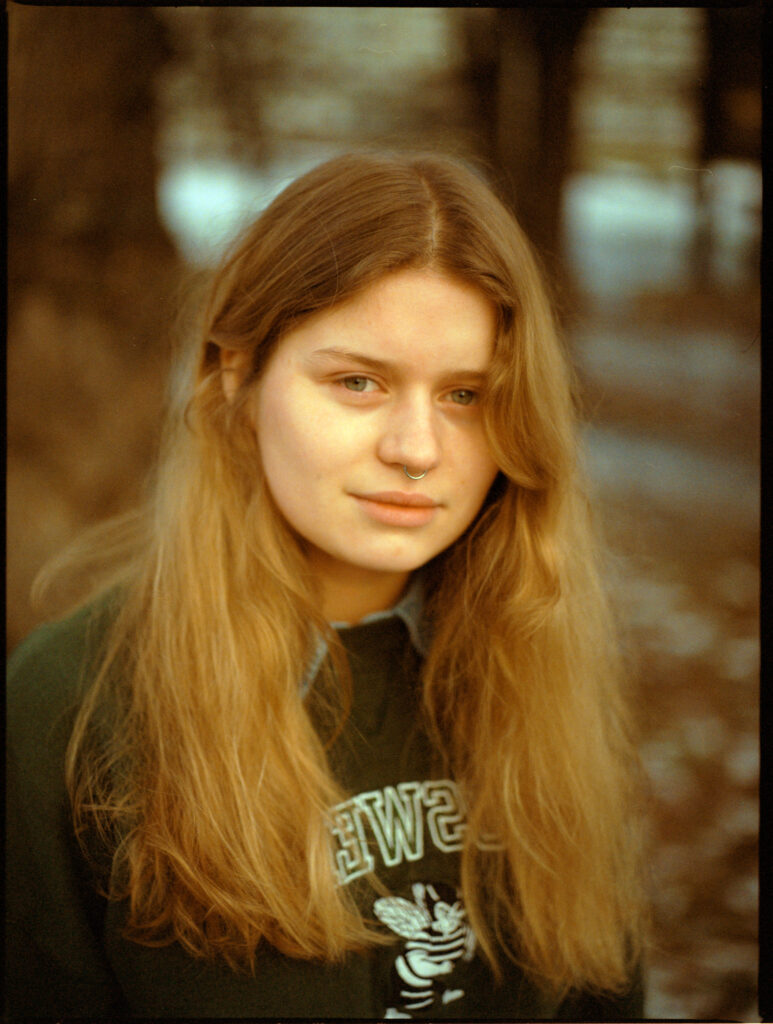 Her first full-length studio album If i could make it go quiet will be released 30th April and fans could not be more excited to paint the world in red. Girl in red has released several tasters from the upcoming album, including Serotonin, which premiered on Annie Mac’s BBC Radio 1 show as the “Hottest Record In The World”.

Co-produced by Billie Eilish collaborator Finneas, Serotonin is emotional and bittersweet, with girl in red opening up about her darkest thoughts. The classic bedroom pop that she is known for is a juxtaposition to the upbeat and endorphin boosting chorus.

Describing her upcoming album, Marie Ulven says: “if i could make it go quiet is an attempt to learn what it’s like to be human; to deal with the scariest parts of myself; to live with the pain of knowing i’m only flesh and bones; to be angry, broken and unforgiving yet still able to wear my heart on my sleeve; i’m shedding light on the darkest parts of my mind and i’m letting everyone in.”

Serotonin is out now, if i could make it go quiet is out April 30 via AWAL