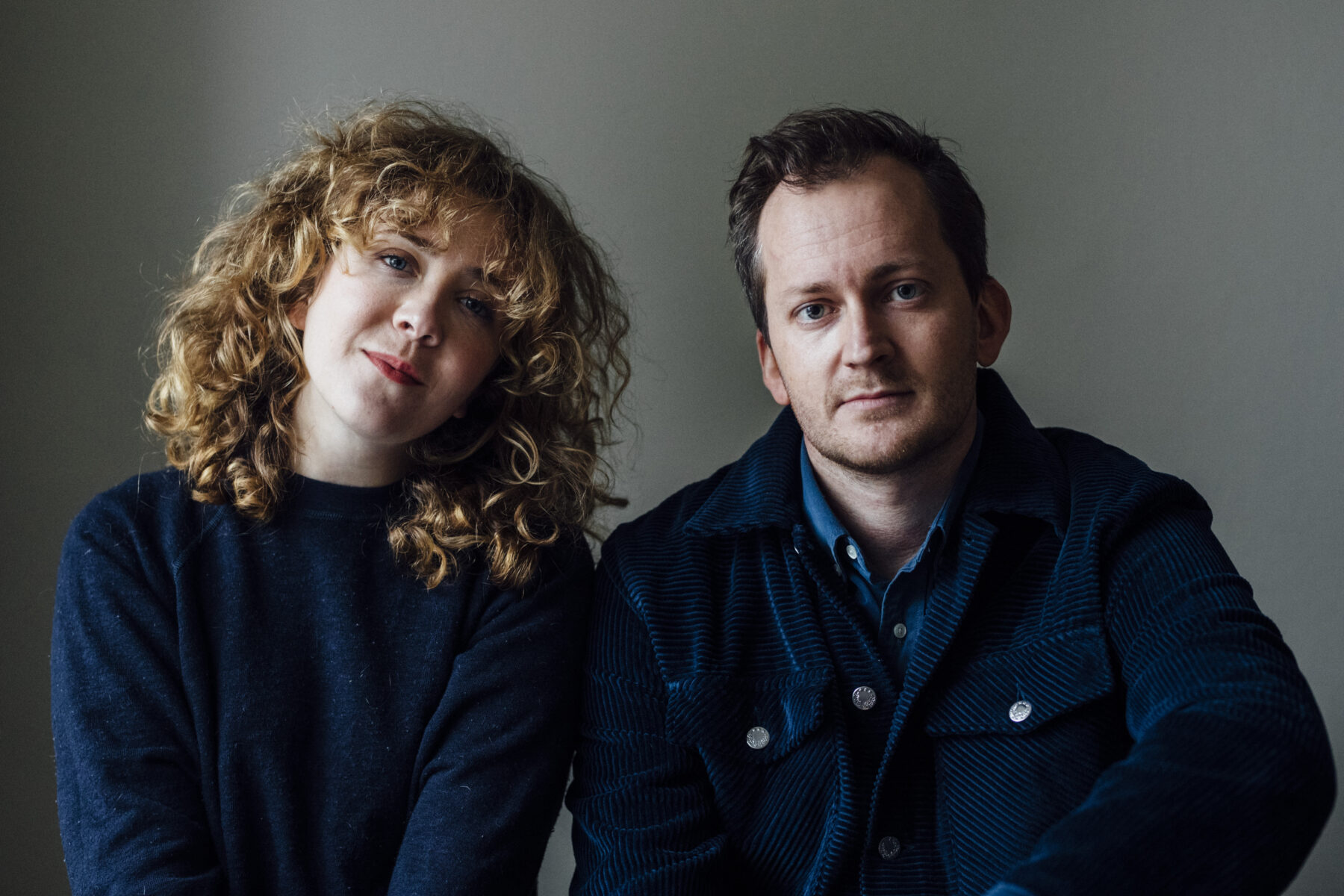 What do you get when you mix popstar Emilie Nicolas and country musician Bendik Brænne? This year’s perhaps most beautiful and atmospheric Christmas song, White Highway.

“We’re really not the types who do duets, so it’s fun that when we first do it, it’s a Christmas song,” Emilie says.

The song is about driving to find a way back home, and perhaps back to ourselves.

Bendik and Emilie have more in common than you might think: they both grew up in the same city in Norway outside of Oslo, has known each other since their teens and are both award winning artist within their genres.

They have talked about joining forces and doing a song together for a long time, and team up for the first time with the duet White Highway, released in the beginning of November, in time for the Advent season and countdown to Christmas.

“I wanted the song to have a feeling, more than a specific story. I think that longing for something or someone is a common feeling around Christmas,” Bendik explains.