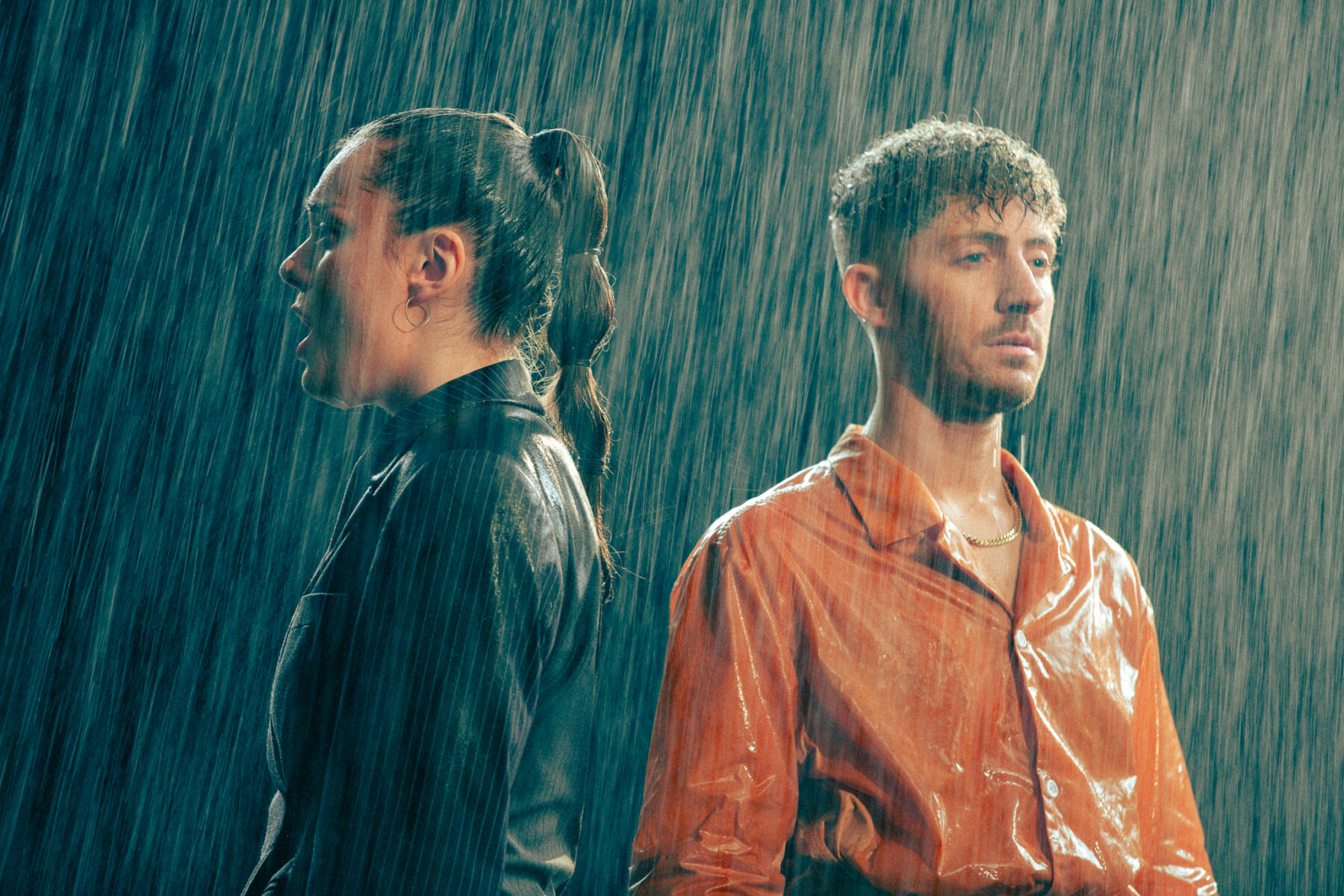 Break It Right is a powerful, emotional and personal duet by Emelie Hollow featured by recently Norwegian Grammy winner, Ruben (Lay By Me, Walls).

“Break It Right is perhaps the most honest song I’ve ever written. It is about getting your heart broken, and how you can feel a little puzzled after a break-up,” says Hollow.

“When Ruben joined the song, it all fell into place. His point of view hit me right in the heart. I think this is a theme many people can recognize and relate to with emotions that are universal. Hopefully it can be of comfort to anyone who is going through, or has gone through the same as me.”

Hollow had her breakthrough in 2018 when she wrote Lily with Alan Walker, a song she also lent her voice to, and which have collected a staggering two billion streams worldwide so far.

She released her debut EP Hear it Out Loud produced by Øyvind Mathisen (Cezinando, Nils Bech, ARY) in the fall of 2019. She took these songs to this year’s by:Larm festival where she really blew the audience and the music industry away with her strong ability to convey music and her mesmerizing vocal performance.

Break It Right is written by Emelie Hollow & Ruben and produced by Lars Rossnes. Have a listen!