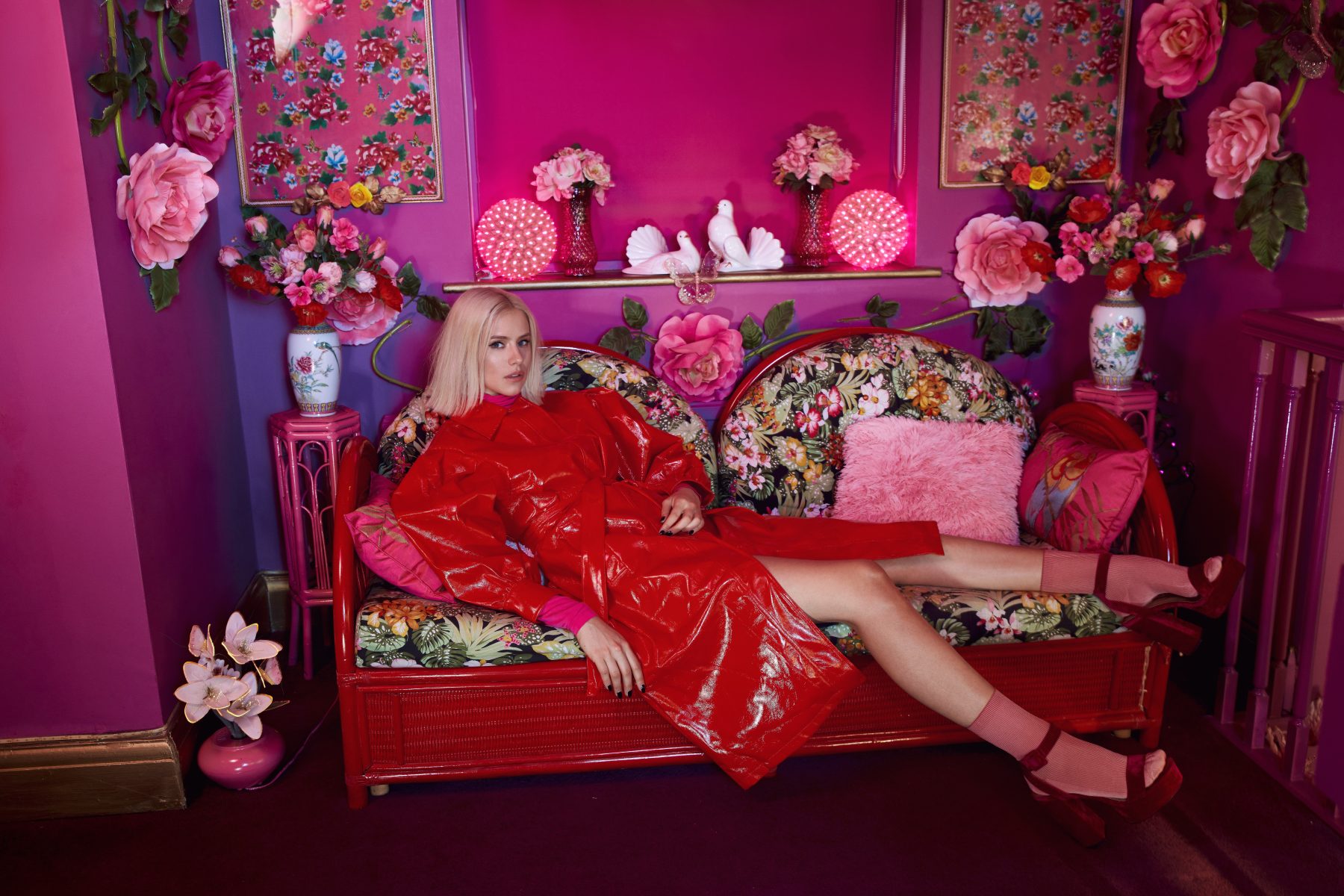 Norwegian pop sensation Dagny has returned with another hit, in the lead-up to her highly anticipated debut album. Her new single ‘Come Over’ is a joyous synth-pop anthem, which today was blessed with a cheeky, vibrant music video as well. What’s not to love about puppies and firefighters?

Dagny has carried momentum in the music industry for several years now, racking up millions of streams, award nominations, sold out tours, and critical acclaim from both international and national music media. The massive smash ‘Drink About’ with Norwegian EDM duo Seeb from 2018 has now been streamed more than 200 million times, and 2019’s Steve Aoki collaboration ‘Hit Your Heart’ became an instant fan favourite. She also co-wrote Katy Perry’s ‘Never Really Over’, a song with more than 300 million streams on Spotify alone.

With the release of ‘Come Over’, Dagny announces a new chapter in her career. Subsequently to dropping the song, she also announced that her much-awaited debut album is finally due to release this year. While the exact date is yet to be announced, it looks like fans won’t have to starve too much longer for a full-length project. Speaking on ‘Come Over’, Dagny said:

“I am beyond excited to finally introduce ‘Come Over’, the first single from my upcoming debut album. The song is a pretty self explanatory, cheeky little thing that celebrates the “meet and greet: phase of a (potential) relationship. Let me put it like this: if you meet someone you’re intrigued by, then ‘Come Over’ is your fearless, ballsy and excited invitation to get to know’em… particularly if they are a fireman who likes puppies.”

‘Come Over’ is available now on all streaming platforms.