Top Track: Anna Of The North – Used To Be 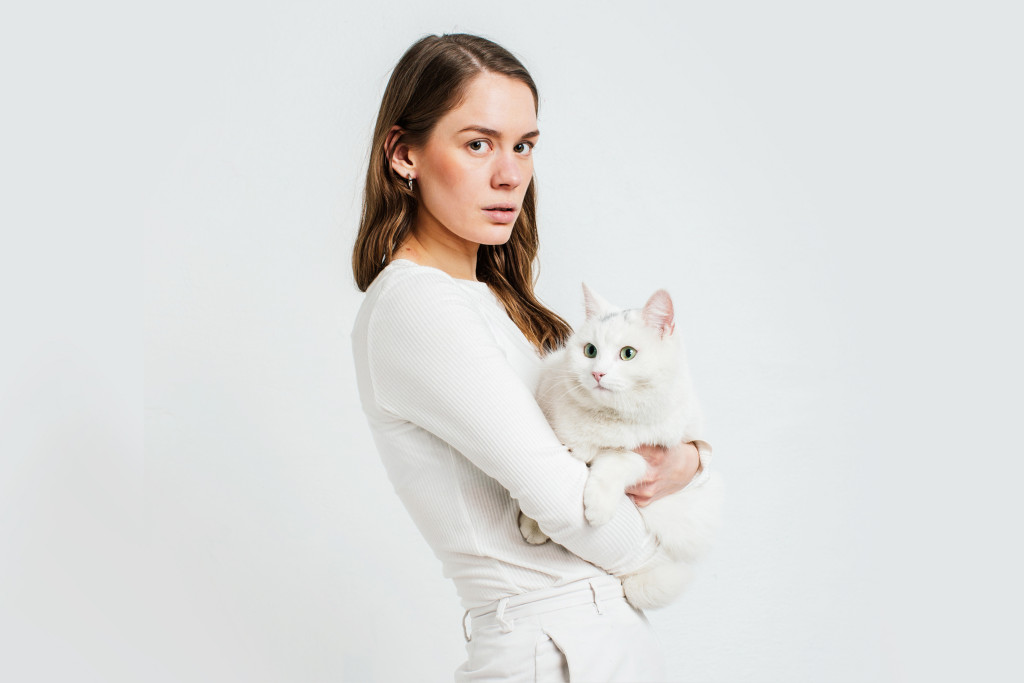 Anna Lotterud, best known as her stage name Anna of the North, is a singer from Gjøvik, Norway. The nostalgic track Used To Be is part of her upcoming album, due to be released in the autumn this year. She says in a press release that: “Used To Be is a reminder back to when we were young and didn’t worry about superficial things that often take too much of our attention these days.”

Anna of the North will be playing at Heaven in London 6 November, tickets here.