Through nature and feminism, the rapid rise of Norwegian non-fiction 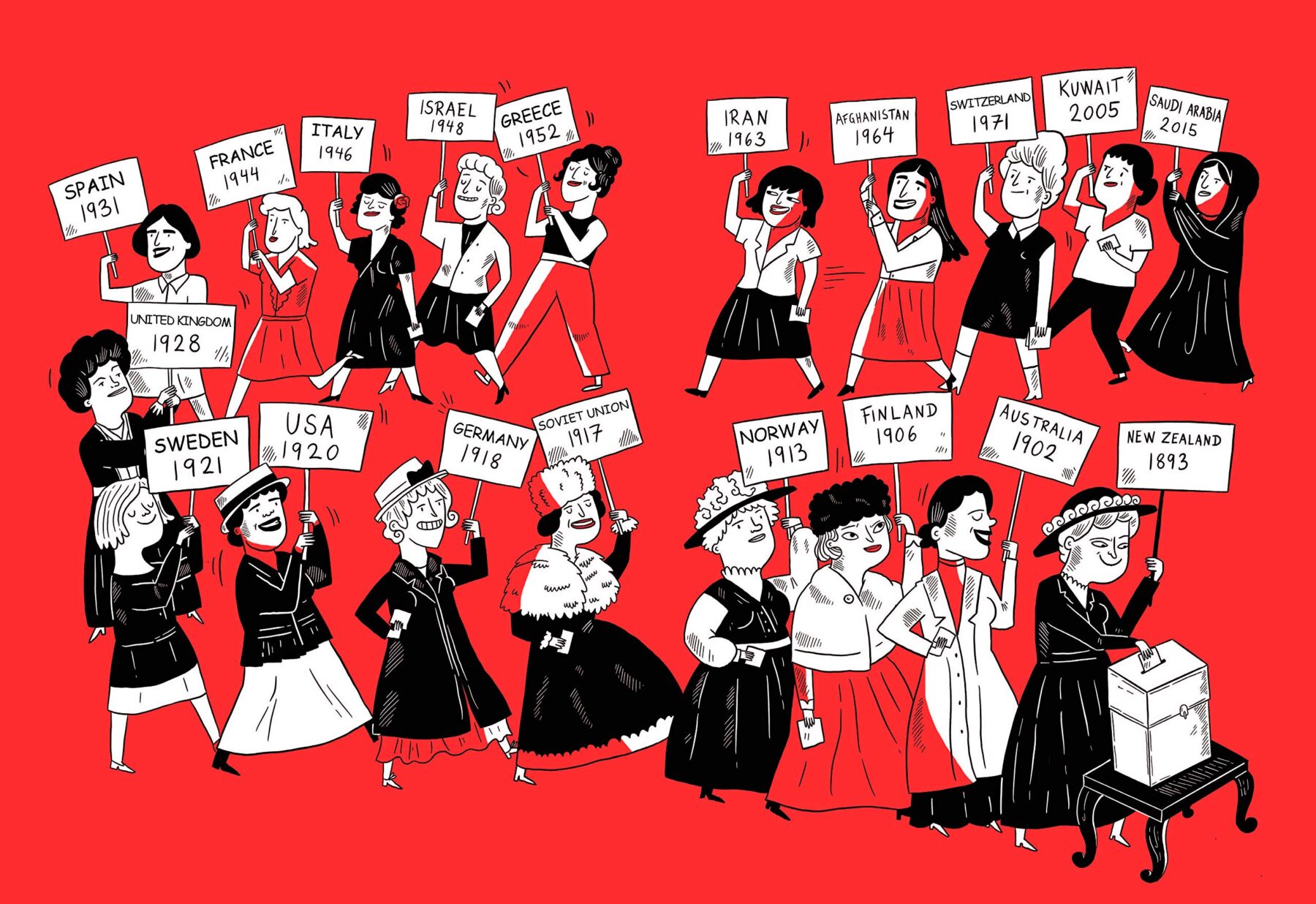 Norwegian literature is on the up. That is certain. With Jo Nesbø’s Harry Hole novels and Karl Ove Knausgård’s sensational My Struggle series, there is greater international interest in authors from Norway than ever. But non-fiction is now eating into the dominance of fiction. From unexpected bestseller’s like Lars Mytting’s Norwegian Wood and Erling Kagge’s Silence, to feminist literature like The Wonder Down Under, we look at the rise and rise of Norwegian non-fiction.

The increase in non-fiction from Norway should naturally be seen through the broader picture of the growing popularity of Nordic and Norwegian literature in general. Increasingly widely-read among Nordic neighbours and in Germany, non-fiction is rising; especially in English.

Where did it all start, though? Cast your mind back a couple of years. To the autumn and winter of 2016. “Hygge” had arrived onto the shores of Britain from Denmark in the form of several shelves’ worth of books on cosiness, warmth and how to enjoy the dark, winter nights the Scandinavian way.

A couple of years previously we had another Nordic trend. Slow television. Roughly speaking, Slow TV began in Norway with NRK broadcasting hours-long footage of various long journeys around the country. For instance the entirety of the seven-hour train ride from Bergen to Oslo. And in 2014 NRK produced National Wood Night – watched by nearly a million mesmerised Norwegians – where, for several hours, a burning fire was the only footage. 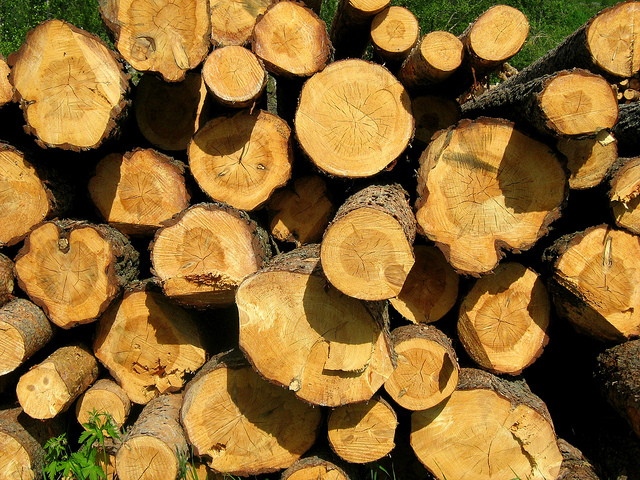 The inspiration for National Wood Night came from Lars Mytting and his 2011 book, Norwegian Wood, which embodies this trend for the simple. It is now arguably the most famous Norwegian non-fiction title of the last decade. More than 300,000 copies were sold domestically before it was translated into English, and many other languages. Norwegian Wood has now sold over half-a-million copies worldwide. It is not a understatement to describe it as an unlikely bestseller.

“The interesting thing is that the book is read in two ways – both as a non-fiction book about the methods for logging and heating, but also as a story about the joy of practical work and being self-sufficient. Wood is humanity’s oldest energy source, and all peoples have a relationship with it, but few use it so actively and consciously as Norwegians,” Mytting told Norwegian Arts in 2015.

Mytting offers much advice on what tools to buy, the pros and cons of different types of wood and more. Oliver Møystad from NORLA believes Mytting’s book was the start of a major publishing trend.

“After that, many titles dealing with nature in one way or another have had great success: Morten Strøksnes’ Shark Drunk, Long Litt Woon’s The Way Through the Woods: Of Mushrooms and Mourning, and Torbjørn Ekelund’s History of the Path¸ to mention a few,” he says. The broadness of Norwegian non-fiction books, as seen above, also helps its appeal. Perhaps a little more than the raft of “hygge” or “lagom” books from Denmark and Sweden respectively. 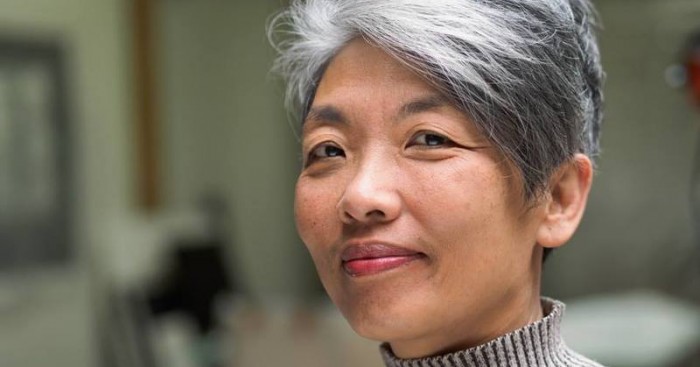 Another author whose work can be placed in the same category as Mytting is Erling Kagge. Explorer, lawyer, publisher and author, Kagge’s Silence In The Age of Noise looks at many of the same themes as Mytting, broadly speaking. The noise suggested in the book’s subtitle is not that of sound but the distractions of the modern world; in technology specifically designed to keep us hooked and going back, minute after minute, hour after hour, day after day.

Having trekked to the South Pole with only himself for company, Kagge knows about silence. He also knows, as a publisher, the attraction of books advocating or exploring fundamental activities. “A great many of us have a desire to return to something basic, authentic, and to find peace, to experience a small, quiet alternative to the din,” he says. 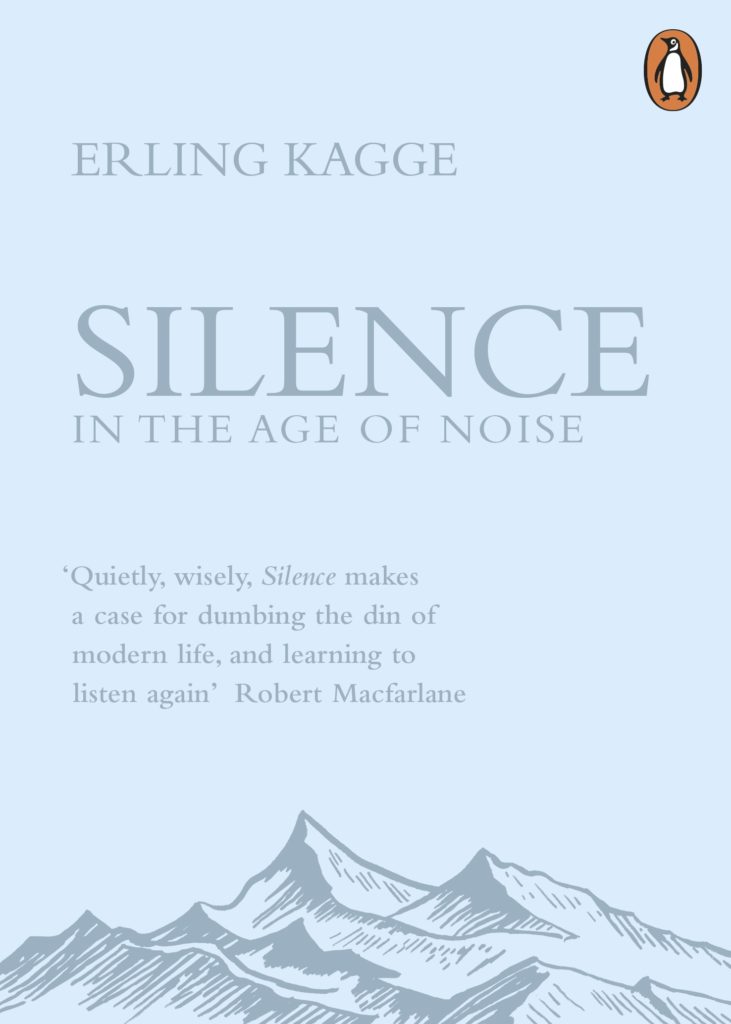 Silence In The Age of Noise by Erling Kagge

Kagge’s book was the most translated Norwegian non-fiction title in 2017, having been republished in 11 languages. This trend for books like this is not stopping, either. In 2019 Kagge’s Walking – described as a book “about the love of exploration, the delight of discovery and the equilibrium that can be found in this most simple of activities” – is published.

“At this year’s Frankfurt Book Fair, Reidar Müller’s Howling with the Wolves was sold to five languages,” Møystad says. This genre has become so successful and widely-read that even satirical books parodying the great Norwegian outdoor life are achieving success. “We even have the anti-nature book – Are Kalvø’s hilarious The Cabin Book from Hell, is a huge success in Norway and so far, [has been] sold to seven languages,” Møystad adds.

Norwegian non-fiction has also been well represented by feminist authors in recent years. The Wonder Down Under is just one such example. Not a book about Uluru, “A user’s guide to the vagina” is the subtitle of this book by medical students Ellen Støkken Dahl and Nina Brochmann.  Again, it was a huge hit, selling out within three days of its initial publication in 2017.

Informative and filled with statistics and facts about the female anatomy, the authors debunk many common myths about the vagina along the way. It has now been sold to over 30 countries and translated into numerous languages.

Although it was written with the authors’ friends (women in their 20s and 30s) in mind, it is accessible to younger readers, too. And Brochmann and Dahl say that they know of a reading group of women in their 80s who loved it. Its popularity has not come as a shock to the authors. “If women in Norway have these questions, then why shouldn’t women in the rest of the world have them?” they said.

The Wonder Down Under is not on its own, here. Møystad states many other examples of recent Norwegian feminist literature, particularly coming from young women with immigrant backgrounds, like Bile, Herz and Srour’s Shameless or Imam Meksini’s (Skam) #mystorymyopinion.

There is also the graphic novel Women In Battle by author Marta Breen and illustrator Jenny Jordahl, which details the struggles of women across the world over 150 years. Breen and Jordahl have worked together before, most notably on The F Word: 155 reasons to be a feminist, which won the Norwegian Cultural Ministry’s best non-fiction book prize. 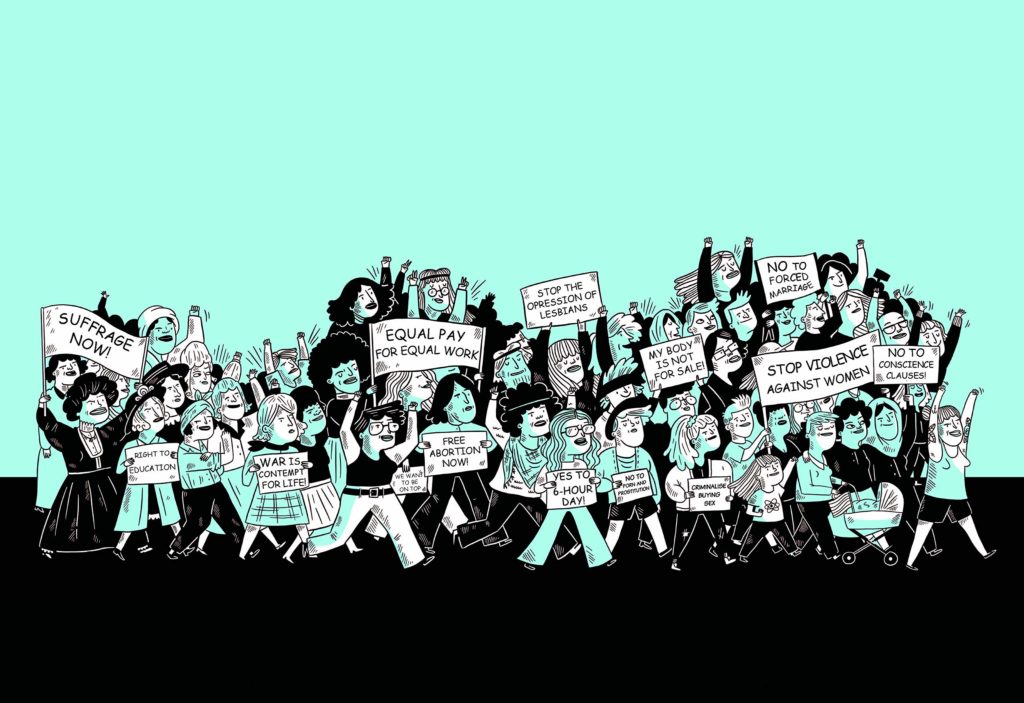 Women In Battle by Marta Breen and Jenny Jordahl

Obviously, the big question is why Norway? What does it offer to international readers? It must be more than pine forests, snow and cabins. It is a complicated picture driven by many factors but Møystad believes it comes down to a few simple ideas.

“One obvious reason is that Norwegian literary agents are increasingly also focusing on non-fiction in their selections. This again is based on the fact that there are many interesting non-fiction titles published in Norway,” he says.

Another, he says, is the work done by the Norwegian Non-Fiction Writers and Translators Association, who every year distribute around seven million euros of grants for their members. This helps give authors the security to write, he says.

Is it even possible that non-fiction can continue this path, getting closer to the number of fiction books published? Møystad believes so. “I don’t see why not, as long as Norwegian non-fiction authors continue to write outstanding books!”