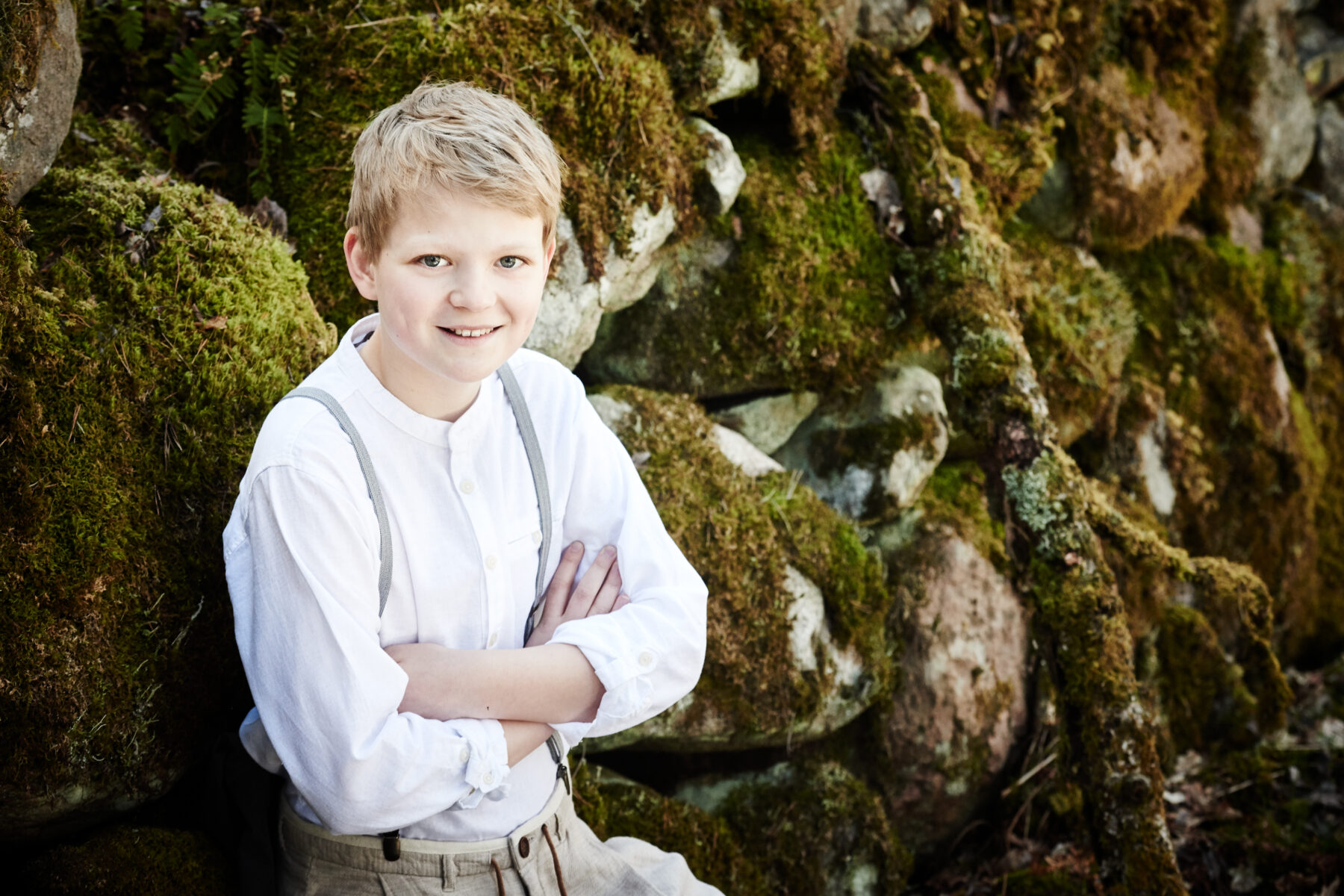 With his rich and crystal clear voice, Aksel Rykkvin differs from most of the boys his age. On 2 September, the 13 year-old Norwegian soprano releases his very first album, singing Bach, Händel and Mozart.

Aksel started singing training at the age of eight, and although he is still very young, he has already enjoyed a stratospheric career, applauded by critics and audiences from all over the world. He is a fluent English speaker and already a household name in Norway, performing regularly with the Norwegian National Opera, including in the title role of Kurt Weill’s opera Der Jasager and ‘the Boy’ in the world premiere of Rolf Wallin’s Elysium. Aksel has also performed as a soloist with many of Norway’s most prominent instrumentalists, ensembles, accompanists and conductors.

The album released on 2 September is a recording done at Augustine’s Church in Kilburn, London, over a period of six days in January this year. It consists of challenging soprano arias by Bach, Handel and Mozart with the Orchestra of the Age of Enlightenment and conductor Nigel Short. Short is impressed by the golden voice from Norway.

“Aksel has a voice which we don’t come across very often and his exceptional musicality is evident. He’s been easily able to tackle some complex arias, rarely taken on by someone of his age, and I’m delighted that we’ve had the support of the fantastic Orchestra of the Age of Enlightenment and team at Signum Records. Aksel’s professionalism throughout the tiring recording process has been first rate, and I know this is a very special first step in what should be a long and fruitful musical career.” Short says.

The young boy who has been described as “Freakishly good, with a musical assurance and richness of tone that are almost superhuman” by Financial Times, was able to fund the project through a Kickstarter campaign raising nearly £25,000. Through his website, Facebook page and YouTube account, Aksel has a dedicated international following, many of whom donated to the campaign.

“I’m so thrilled to release my debut album on Signum Records with such a vibrant Orchestra and conductor. Making a recoding is a scary prospect for someone my age, but it was a fantastic experience and I’m looking forward to bringing a selection of my favourite arias to the public.” Aksel explains.

For more information and pre-ordering of Aksel’s album, click here.