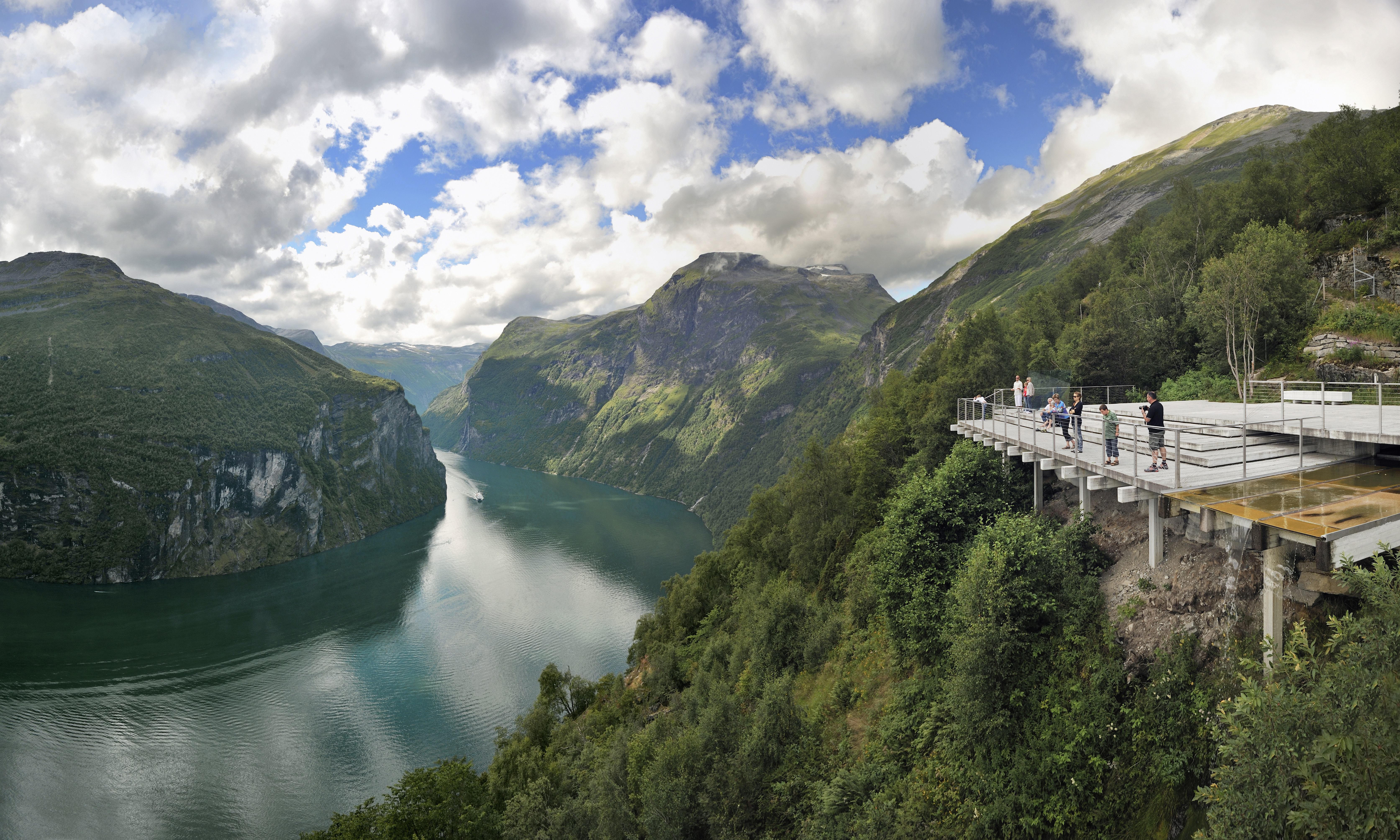 To a list of projects that place powerful architecture within vast, raw, dramatic landscapes, Norway’s National Tourist Routes is not merely a worthy addition; it’s as if it was created to define the genre.

Similar examples, such as Mexico’s Ruta del Peregrino pilgrimage route and the Fogo Island Arts projects by Todd Saunders in Newfoundland, offer inspiring designs, in-tune with the formidable nature they inhabit. The Norwegian venture does the same and ambitiously so, as its growing scale and scope can testify.

The scheme – a group of highways, covering 1,850km across the Nordic country’s picturesque scenery – invites visitors to appreciate Mother Nature’s all-mightiness, combined with an unapologetic – and by most accounts, successful – experience of architecture. Norway’s wilderness is unparalleled and this program is the government’s initiative to enhance – if this was even possible – the thrill of driving through the country’s powerful landscapes.

The collection of shelters, rest areas and lookout points that dot these settings were devised to enrich, frame and underline them. At the same time, these beautifully designed structures are as much of a draw as the scenery. “Our scenic routes are unique”, says the project’s press manager, Per Ritzler. “They are about the landscape of course, but also about the architecture.”

It all began in 1994. “We invited different areas [in Norway] to suggest their best local tourist routes”, says Ritzler. “We received 52 suggestions, which we had to try out and edit down”. The scheme evolved from there and now features eighteen different routes, littered with roughly 130 structures. More are in the making. Full completion is planned for 2023 and by then, a grand total of about 250 structures will be scattered across these routes. 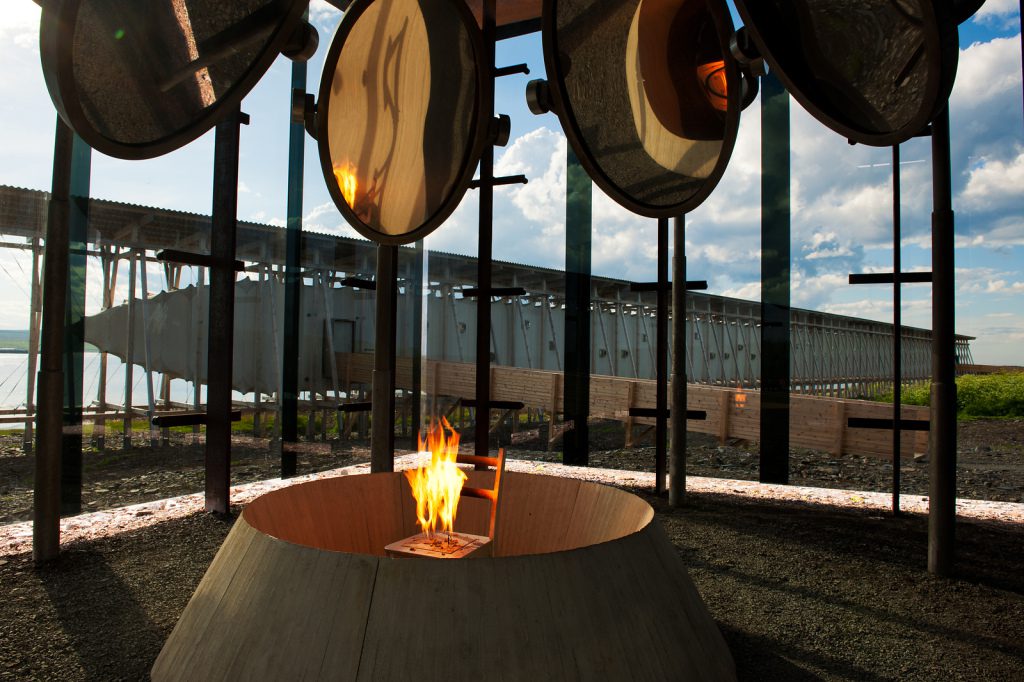 Some 70 architecture practices will have been involved. These are mostly based in Norway, such as Snohetta, Reiulf Ramstad, Jarmund/Vigsnaes and Rintala Eggertsson. The list is long and while many are now established, they were, more often than not, at the time of their contribution, still emerging. Recruiting young architects, says Ritlzer, has always been part of the plan. The most recent competition for participants was completed in 2014 and eight more young studios were added to the roster: Tyin tegnestue, Erik Langdalen, Team Thule, Atelier Oslo, Rever og Drage arkitekter, Superunion architects, Andrea Pinochet, Lina Broström and Laura Sæther of Formwork, and Espen Vatn, with Jørgen Tandberg. They will now work on some 60 new projects.

Considering the project’s long life, it was only recently that the first – and so far, only – international names were added, opening perhaps, a new chapter for the project. These were Swiss architect Peter Zumthor and French-American artist Louise Bourgeois (1911 – 2010), who collaborated on the country’s Steilneset Memorial in Vardø (inaugurated in 2011). The former’s first solo project is in construction and due for completion in 2016. Called Allmannajuvet, the complex will tell the story of the old zinc mines of Sauda and the hardship of the miners’ lives. It will include a museum, a café building, a car park, a stairway and a service building. It is, says Ritzler, the program’s next exciting thing. No doubt, one of the many yet to come.

Ellie Stathaki is the Architecture Editor of Wallpaper* Categories