In the digital age we find ourselves in, it is easy to assume that theatre is on its way out of people’s awareness and interest. However, numbers from last year prove the opposite – the three most important theatres in Oslo, Norway, had 56,000 more visitors than the year before.

Norwegian Drama Now 2016 presents the very best of Norwegian playwrights. Amongst the 24 playwrights presented, there are eight new names in this latest edition. Exciting playwrights who wish to highlight Norwegian dramatic art. Nevertheless, being a new name in this year’s edition does not mean they are new to the game. They have all started writing pieces after working with dramatic art professionally, and six of them have their own companies.

A quick peek at the plays and the tendency is clear; we no longer talk about writing in the shadow of Ibsen. Rather, today’s playwrights are using Ibsen’s abilities to depict loneliness and isolation in everyday family life – themes that are just as relevant today as back then – as inspiration. Another tendency worth noting is the playwrights wish to convey a story as real and truthful as humanly possible. They choose an arena, transcribe interviews and play out the situation on stage. All of this contributes to a renewal of the dramatic text.

So – what plays and playwrights is it really that Norway has to offer this year? Following are a few small excerpts from the catalogue. To read all of it click here. 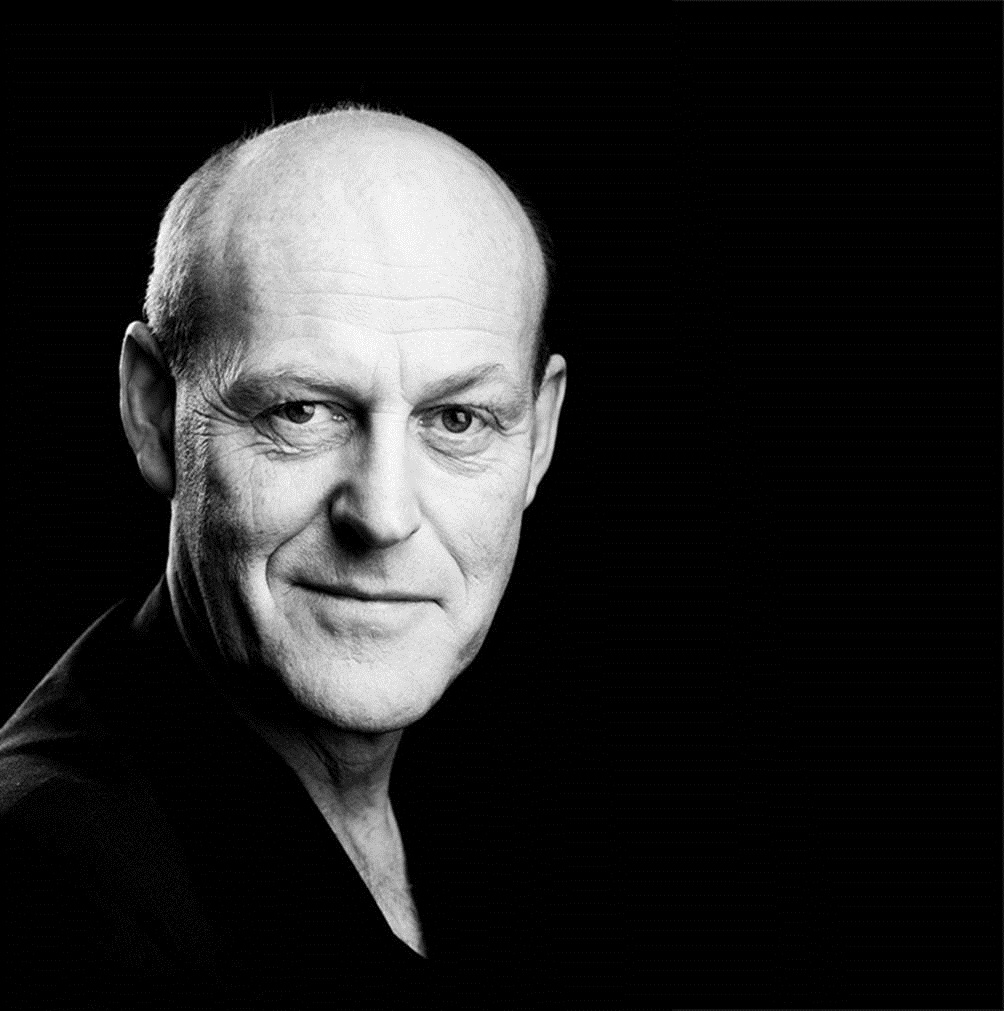 Stig Amdam made his debut as a playwright in 1999 and has since then written eight plays. Photo: Magnus Skrede

Stig Amdam
Stig Amdam’s debut as a playwright came after 16 years as an actor with Hundedagar (Dog Days) in 1999. “His most recent play, Fjordmann, has been named after the online name used by the Norwegian terrorist Anders Behring Breivik’s chief source of ideological inspiration. It deals with a quiet young boy who lives at home with his mother, but ends up perpetrating a shocking act of violence.” 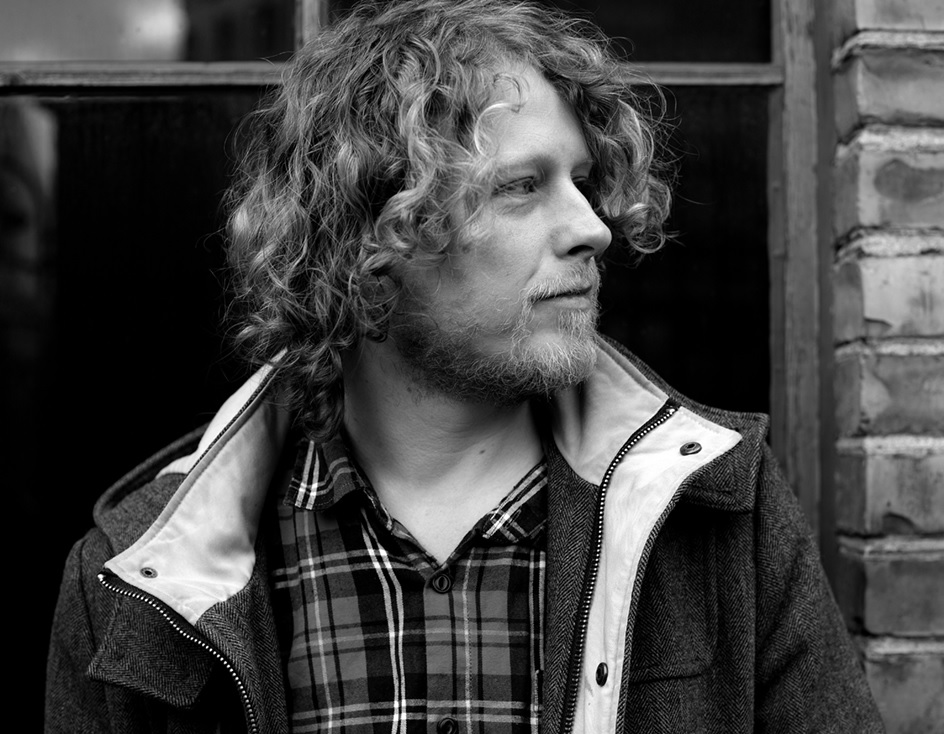 Fredrik Brattberg
In 2012, Fredrik Brattberg was awarded the prestigious Norwegian Ibsen Award for his play Tilbakekomstene (The Returns). It “tells the story of a mother and a father mourning the death of their only son – until, suddenly, the doorbell rings and there he stands, dirty, hungry and unable to explain what has happened. The family members restart their daily lives – but the then the boy disappears for a second time, and then a third, and so on. The parents’ reactions gradually change at each disappearance, eventually revealing the outlines of a dysfunctional family that fails to acknowledge reality.” Tilbakekomstene has been produced in Brno, Bristol, London, Paris, Chicago and Rouen. 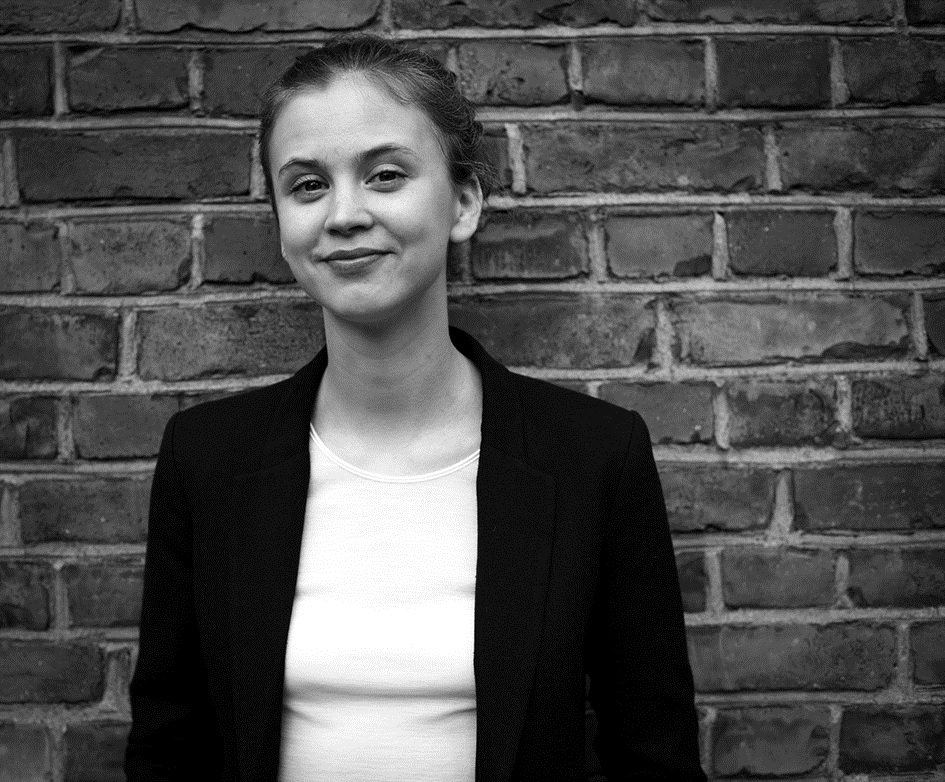 Oda Fiskum
Fiskum has lived in China on and off for years, working as an independent playwright, producer, freelance consultant, researcher and public diplomacy officer for the Norwegian Embassy. “In her play Ibsen in One Take, we are introduced to fragments from the life of a lonely Chinese man on his deathbed, a man who has become alienated, not only from his friends, but also from his father. The play, dealing with isolation, hopelessness and grief as well as forgiveness and acceptance, and described as “achingly beautiful”, weaves together themes and characters from a number of Ibsen plays in such a way that it resonates in a China where the single individual is struggling to find his or her place in a constantly changing society.”

Translation grants
Many of the plays presented in the Norwegian Drama Now 2016 catalogue are already translated into English, German and/or other languages.

For plays that has not yet been translated, The Writers’ Guild of Norway may award grants for this. More information about applications and grants is found here.