On the eve of his appearance at the Edinburgh Book Festival, Norwegian crime writer Thomas Enger discusses Oslo, duplicity and Love Island with Barry Forshaw.

Thomas Enger has gained a reputation as one of the most distinctive and unusual talents in crime fiction. His work possesses a trenchant eye for misanthropy. His 2010 novel Burned – which introduced his investigative reporter Henning Juul – had the provocative theme of religious fundamentalism. Three years later Enger published a dark fantasy thriller called The Evil Legacy, his first in a series of books for young adults.

Killed (2015) and the equally tense Inborn (2019) enjoyed great success in Norway, before being translated by the enterprising British publisher Orenda Books, and he has collaborated on two books with fellow crime writer – and former Norwegian police officer – Jørn Lier Horst. In addition to being a writer, Enger is also a pianist and composer. 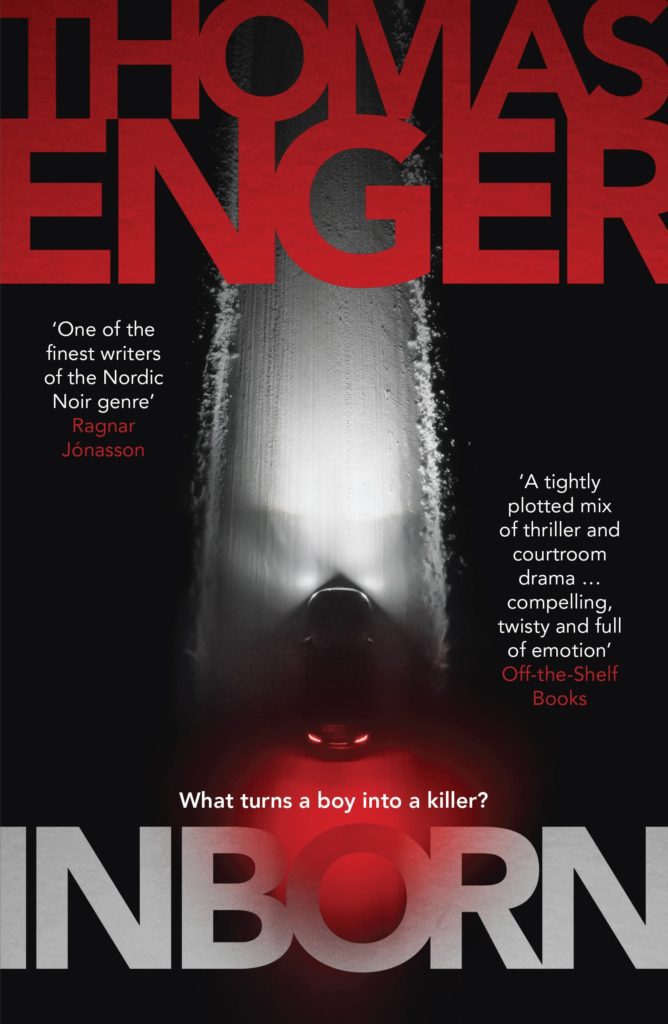 How much are you – and your characters – shaped by Norway?

I am a product of my environment; as was my first protagonist, Henning Juul. Although he lives in one of the richest countries in the world, he is not at ease. He is an introverted man, a thinker, with a pronounced sense of responsibility and injustice. Universal things, perhaps, but I think these are quintessentially Norwegian traits.

What is the aim of your writing: entertainment or social commentary?

The ultimate rationale of my books is to create a narrative that takes the reader on a ride. Essentially, that means creating an environment that rings true for the reader – an environment in which the characters can live and breathe and love and, yes, kill each other. Henning Juul lives where I live, so it’s both important and quite natural for me to paint an accurate picture of the surroundings we are both familiar with. Frankly, I would have done the same if the story had been set in Kuala Lumpur. It’s important for me to be able to nod my head and say ‘Okay, I can visualize that – I see that picture. The details are being presented accurately to me.’ 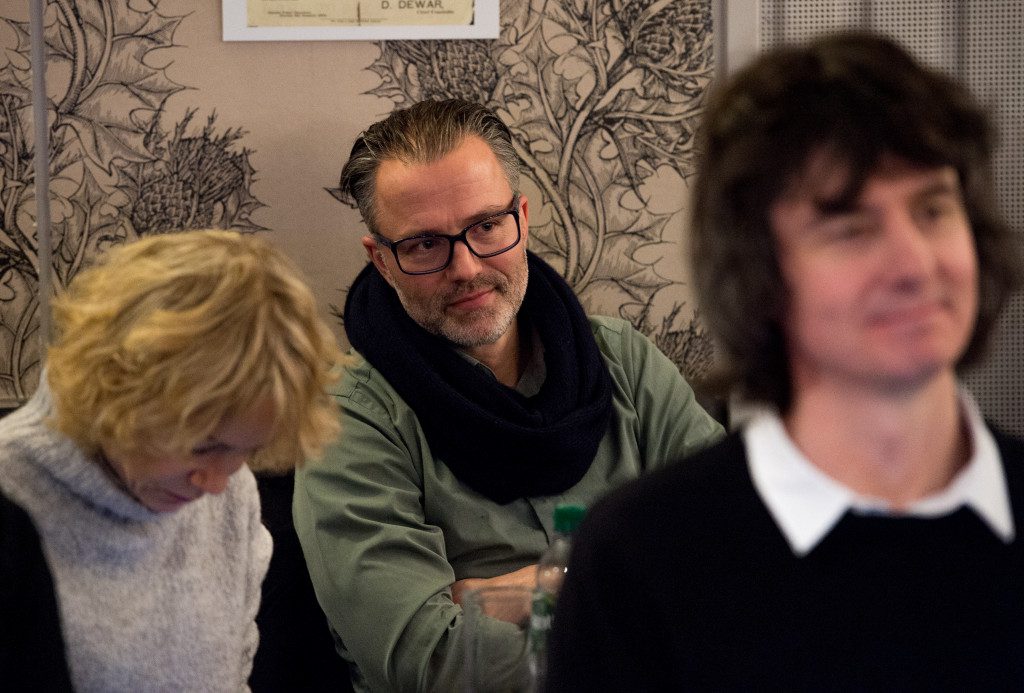 The crime fiction genre often moves in an internationalist fashion. How engaged with Norwegian society must a Norwegian writer be?

It’s almost impossible to paint a truthful picture of our society without being engaged with it on some level. But this doesn’t mean that ready-made solutions easily present themselves. Human duplicity – in Norway and elsewhere – is never-ending and self-perpetuating, and people tend to evolve and find new ways to commit crimes. In order to write persuasive crime novels, the writer must keep up to date with such developments, from a societal or human point of view.

Social concerns are a much-trumpeted characteristic of Scandinavian crime fiction. Do you seek that element in the writers who inspire you, Nordic or otherwise?

I like to think that I stand in a very strong tradition of engaged crime writers, and it’s impossible for me not to mention Henning Mankell and Jo Nesbø as inspirations. And nowadays I find I am hooked on Harlan Coben – an amazing writer. I have also read a couple of Mark Billingham’s novels, which impressed me. 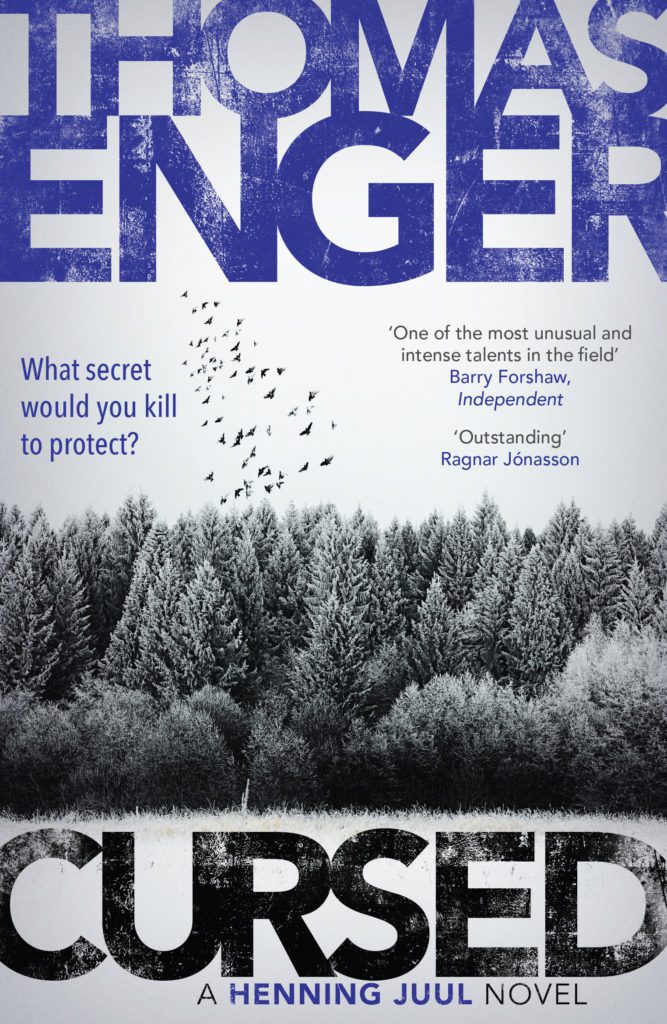 How well do you work with your English translators, such as Charlotte Barslund?

I have enjoyed being able to interact with and discuss linguistic points with my English translator during her work on my book Burned – Charlotte did a fantastic job. I very much respect the decisions my translators deem necessary for English versions of my books.

How do your earlier books differ from your more recent titles?

First of all, I think I’ve become a better craftsman. After all, I’ve written eleven books in total now. By that, I mean that I recognise more quickly what works – and what doesn’t – as I try to develop a story and a cast of characters. That doesn’t necessarily mean that I write better now. Although, of course, I hope that I do.

Throughout my writing career, that has always been my goal: to improve with each book I write. Who knows, perhaps I’m a bit wiser now as well. I’ve been doing this for ten years, during which time I’ve certainly experienced the ups and downs of life. Perhaps because of my own life experience my protagonists have acquired a richer, more nuanced characterisation, for lack of a better description. And have I become a better plotter? I’d better leave that for readers to decide. 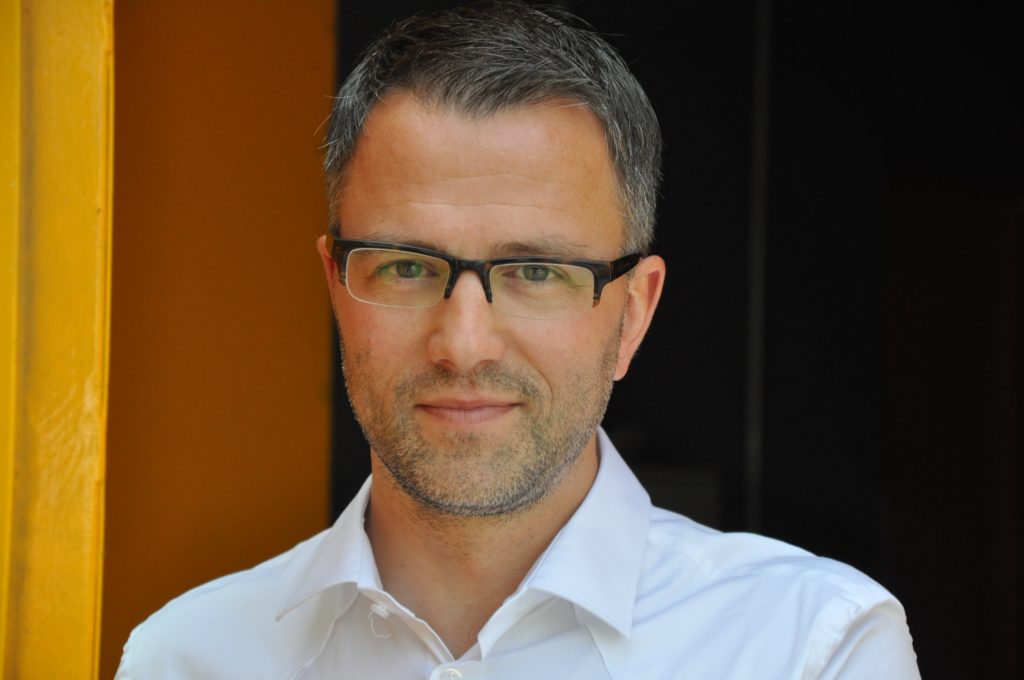 Right now I’m writing the second instalment in a ‘Young Adult’ series called City at the End. It’s a pre-apocalyptic story set some time in the future (though Brits and Americans might disagree, thinking we’re already there). The planet is boiling, and everyone knows the world as we know it is going to end. There are far too many people on earth and there is far too little to eat and drink. And everyone is fleeing north in the world, where it’s still possible to grow crops. The City at the End is a place you can go to in order to die – voluntarily – so that the people left behind, your loved ones, can have a reasonable chance at a better future.

In this universe, I’m placing a 16-year-old girl who doesn’t know a great deal about the world she’s living in before a huge flood washes her family out of the sheltered small town she has lived in all her life. They are obliged to flee to the City at the End, which is colloquially known as ‘Widow Town’. And it’s a very dangerous place to be. Especially, as it turns out, if you’re a woman. Quite a departure, in other words, from the other novels I have written.

As well as being a writer, you are also a musician. Do these two pursuits intersect?

They are very different disciplines, but both are important to me. However, for me they use, you might say, different muscles. I find them both valuable and satisfying, but they don’t overlap. 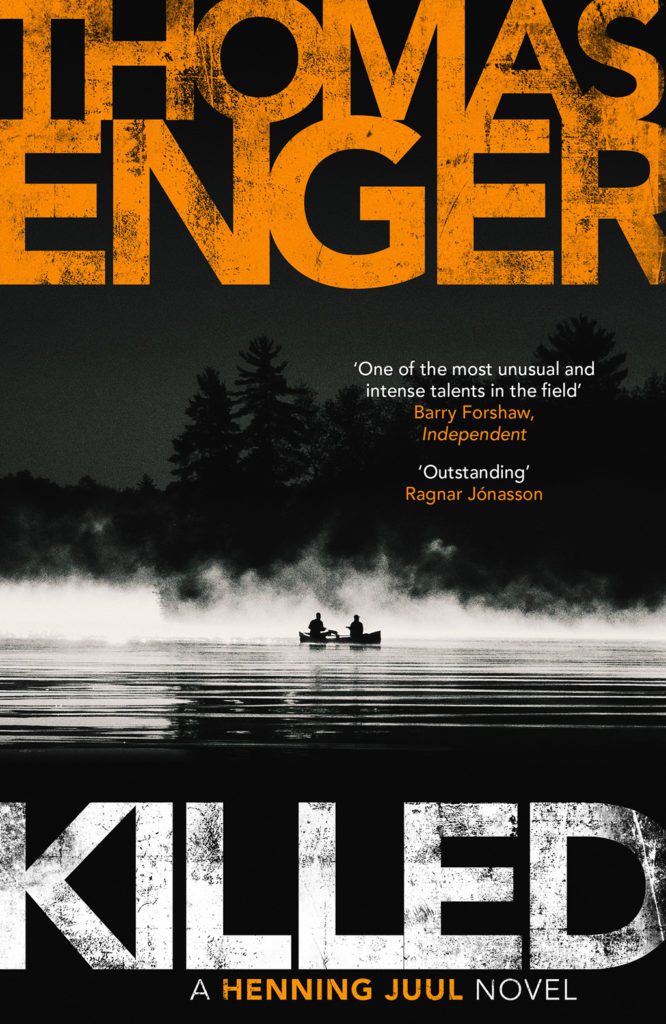 In manner and style, you are truly European – at ease in many countries. But you are – without question – still a man of Oslo. Do you think Norwegians are particularly interested in crime fiction?

Well, we do read a lot of crime fiction in the Scandinavian countries, that’s for sure. Crime novels are almost always at the top of the bestseller lists, with a few exceptions from other genres here and there. I think we have a strong tradition for reading crime fiction, but I don’t know if that’s particularly typical for us Norwegians more than our neighbours.

What is the attitude to the arts generally in Norway?

I’m going to be a bit careful in my reply here, as I don’t have any numbers to shore up my case – but it worries me that the upcoming generation seems to be more and more preoccupied with banal shows such as Love Island or Paradise Hotel. Which is why, I guess, the broadcasters keep producing them, isn’t it? At the same time, I believe that people are reading a lot. And they go to museums, they go to concerts and shows – and if you look around on the beaches or resorts during the summer, there are books and Kindles everywhere.

My impression, though, is that it’s mostly people over the age of 25 who have those interests. My kids, for instance, who are aged 13 and 18 – well, when they’re not in the water, they’re permanently on their phones. And, sadly, they don’t have a Kindle app installed on them. Hopefully, it’s a maturity thing, and they’ll change. If not, then I’m out of a job in a few years’ time.

Inborn by Thomas Enger is published by Orenda Books. Enger will be in conversation with Scottish author Claire Askew at the Edinburgh Book Festival on 25 August

21 August 2019 / Barry Forshaw is one of Britain’s leading experts on crime fiction. He is a regular reviewer for the Financial Times and the author of numerous books, including Nordic Noir, Death in a Cold Climate: A Guide to Scandinavian Crime Fiction, and The Man Who Left Too Soon: The Biography of Stieg Larsson. Categories