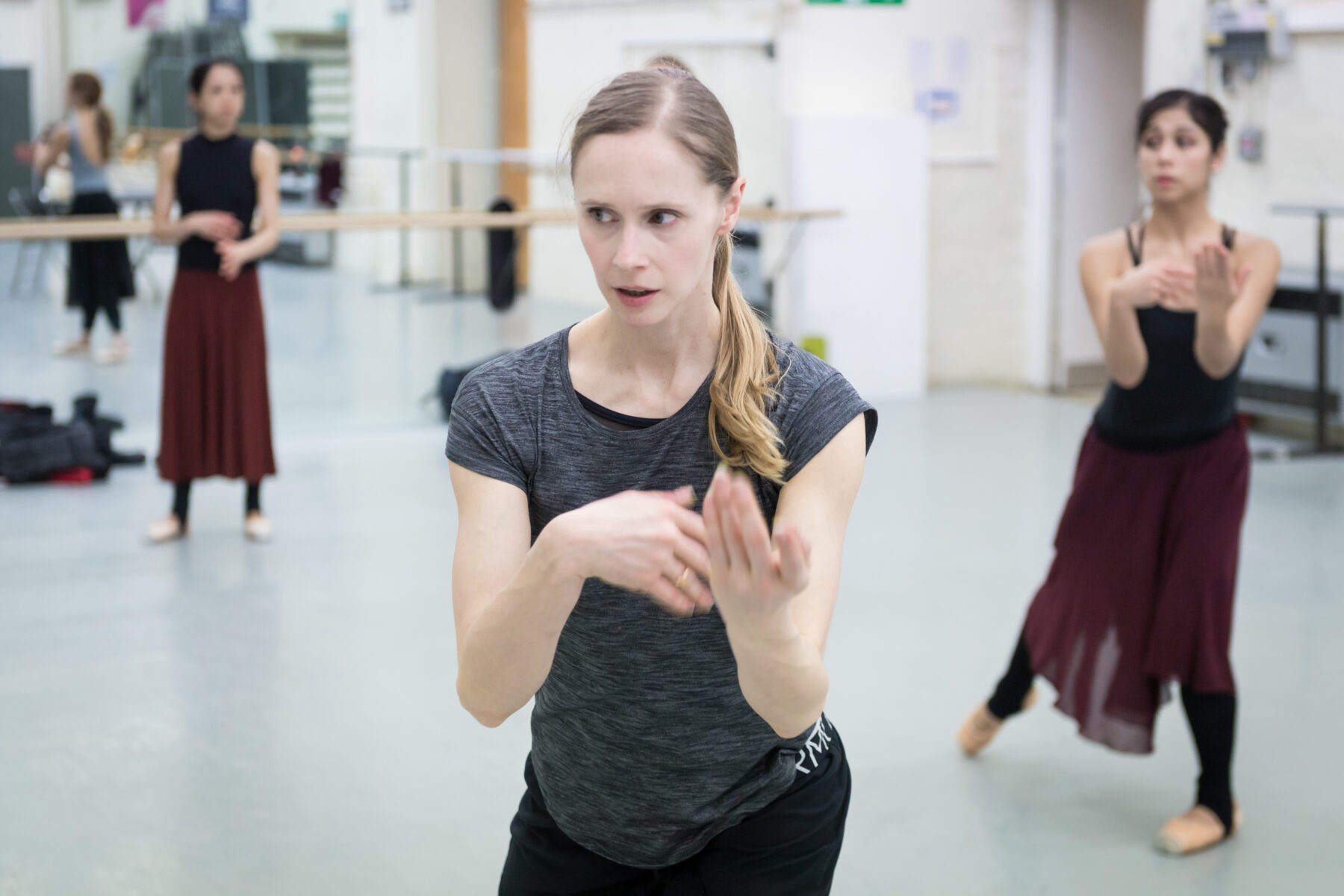 Stina Quagebeur is First Artist at English National Ballet, and works as a dancer and choreographer. Her new ballet piece Nora is inspired by the main character of Henrik Ibsen’s play A Doll’s House. We spoke to her about what inspired her about A Doll’s House, the process behind creating Nora, and what dance adds to Ibsen’s much-loved story.

Written in 1879, A Doll’s House was Henrik Ibsen’s big international breakthrough, and remains one of his most famous plays. When it first premiered, it sparked a big debate and was particularly critiqued because of the now iconic ending, where Nora decides to leave her husband and three children, which was unheard of at the time. Themes like women’s sacrificial role in marriage, and the constraints society puts on women have rendered A Doll’s House relevant across the globe and throughout 140 years.

Stina Quagebeur’s Nora is a part of the triple bill She Persisted, highlighting stories by and about women. She Persisted also features Annabelle Lopez Ochoa’s piece Broken Wings, which is inspired by the iconic painter Frida Kahlo, and Le Sacre du printemps (The Rite of Spring) by the widely influential choreographer Pina Bausch.

Can you tell us about yourself and your work? How have you become ENB First Artist and choreographer?

I’ve been a dancer with English National Ballet for 15 years, but dancing isn’t the only thing I wanted to do. From a young age dance became a way of expressing myself, it wasn’t just classical ballet that fascinated me. I was often taken to see modern works by choreographers like Mats Ek and Béjart who came to perform in Brussels, and I would start thinking about ideas and themes that you can express through choreography. It’s been my biggest passion throughout my career and I have always taken every opportunity to develop those skills further. 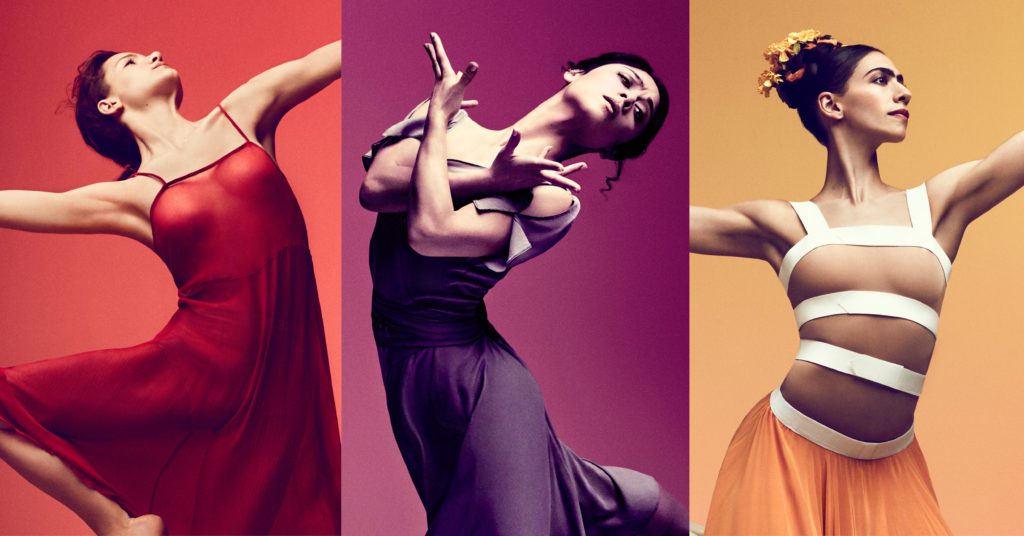 Your new piece Nora is part of the triple bill She Persisted, with only female choreographers. Can you tell us more about She Persisted and the vision behind it?

She Persisted is about celebrating some of the amazing work out there by women. It follows on from English National Ballet’s first all-female triple bill She Said, which we performed back in 2016. Our Artistic Director Tamara Rojo wanted to see more female choreographers represented on the stage. This is my first major choreographic work for the company, and I am honoured to be sharing the stage with Annabelle Lopez Ochoa and Pina Bausch.

What inspired you about Ibsen’s A Doll’s House and why did you decide to make a ballet based on this play?

The play is incredible. Ibsen’s work captures so much and is arguably more relevant today than when it was when first written. He picks up on subtleties of love, relationships and loneliness. His work is powerful in its understatement and never cliché. The work originally inspired me for a short piece I created for Norwegian National Ballet. I became fascinated with Nora and I wanted to develop it into a bigger work.

I think dance can bring out something that the words and the action of a play struggle to show. I have tried to focus on that, and what is actually going on in Nora’s mind. This for me is the core of A Doll’s House because it’s so relatable. I think there are loads of people who could relate to the prospect of being in a relationship and still feeling alone. I am aiming to capture that spectral kind of love – in other words, loving what you see and not what is really right there in front of you. I also want to capture the strength of Nora as she struggles with adversity and finds her own truth. 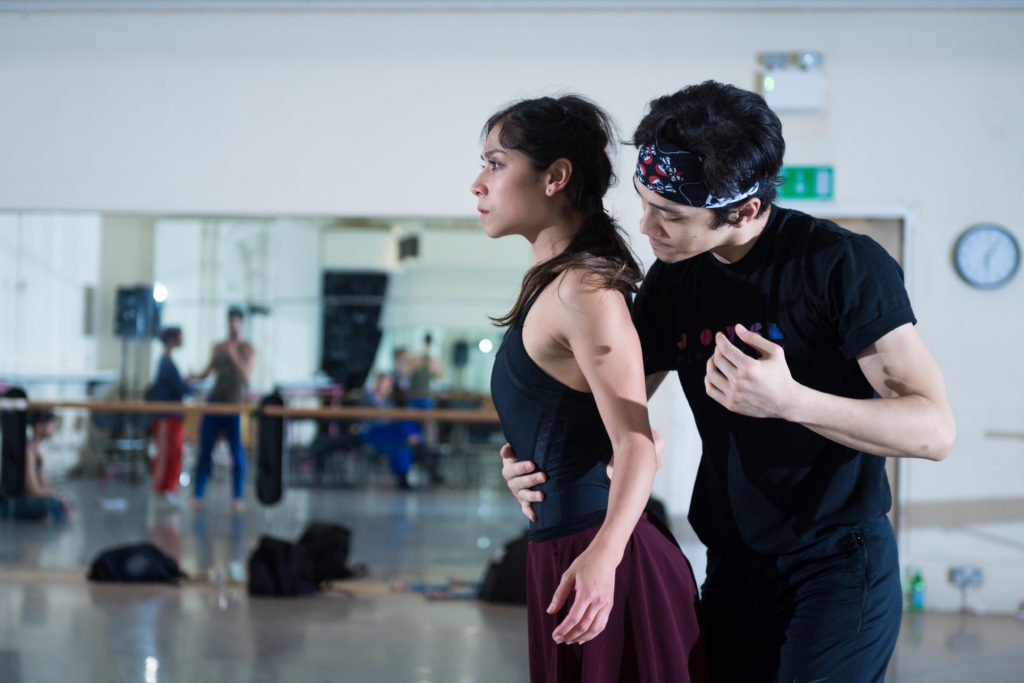 How has the creative process of developing Nora been like? How did you work with the dancers and creative team?

It starts by watching and reading the play over and over again until you understand every character and every emotion. The challenge has been condensing a 3-act play into a one-act piece of dance. It’s about keeping the core essence of the play and finding what you want to say through dance. You also want the piece to be relatable to people who don’t know A Doll’s House.

Discussions with my designer, Louie Whitemore, started really early. Louie has seen it evolve and so you can really work collaboratively as a team. After much thinking and planning I had a week of research and development with five dancers before I started creating it with English National Ballet. It was a great week for me to explore a lot of ideas. Some work and some don’t, you have to be in the studio and explore the ideas with dancers to physically start embodying what’s been in your mind. I’ve also worked with a great friend of mine Nicola Henshall, who has been my assistant. She’s been an invaluable part of the creation. Being able to talk through and discuss everything with her, but also having her help out with details of the choreography.

It’s been an intense process these last 7 weeks. You never stop thinking. You have hundreds of questions in your mind, but you have to find the ones that you can answer now. Then by dealing with those you can suddenly answer the next few and so on it goes. 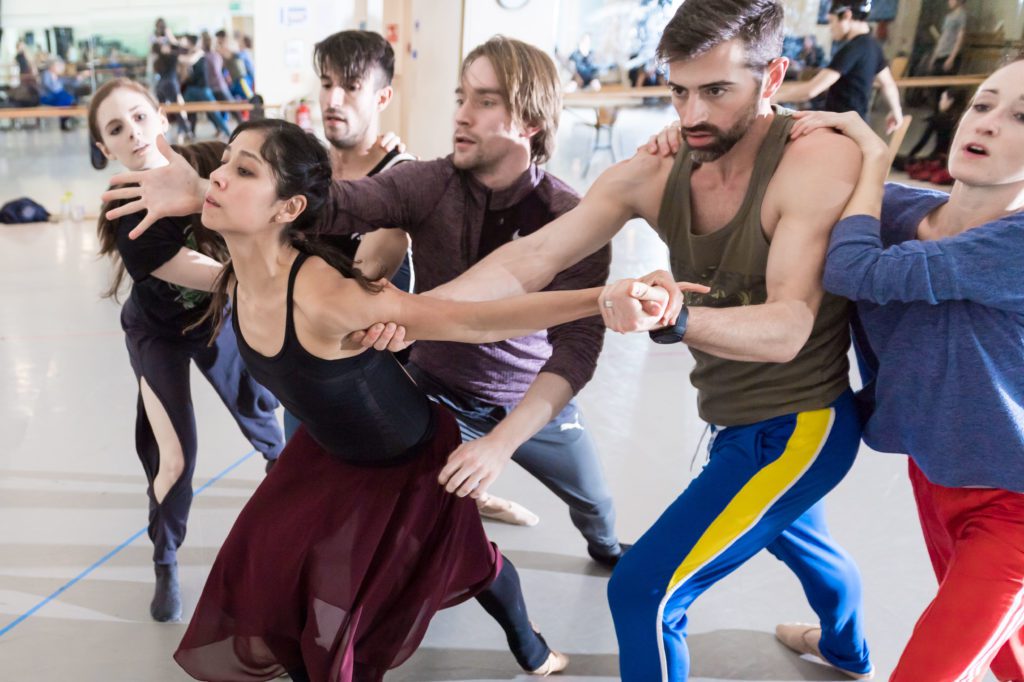 A Doll’s Houseis originally a text based play. What elements does dance bring to Nora’s character and the story?

Nora in my version will have five dancers around her that represent her mind, her thoughts, her ongoing dialogue. I’m calling them the voices. She goes through so much tension and anxiety and she must always suppress this in the play. I want to show people the struggles, the confusion and the realisation of what she’s been through.

Ibsen is famous for his representation of women. What is it about Nora’s character, in your opinion, that makes her fascinating and relatable in modern times?

The power of Nora is her reality. Nora is not a caricature – she’s real. She is not easily cast as victim, villain or hero – she’s all of these and none of them. Nora, and indeed many of Ibsen’s women in general, are complex and real. I suspect that was as powerful when A Doll’s House was written as it is today. 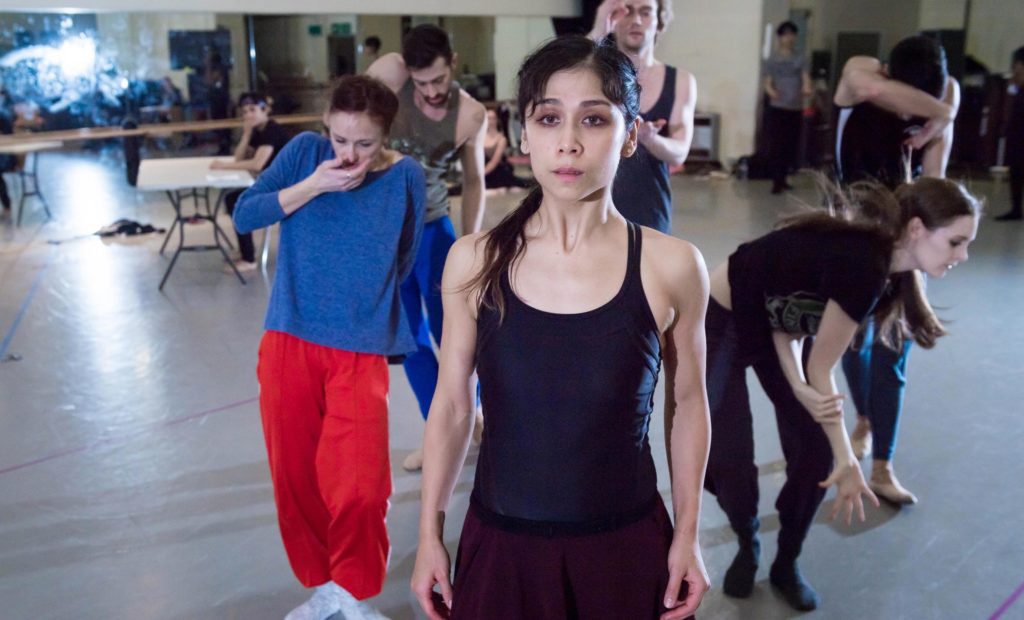 Is A Doll’s House your favourite Ibsen play, or do you have any other favourites by Ibsen?

I think so. And mostly because of its subtlety. If you were merely to write down the events of A Doll’s House it would not seem all that dramatic. The power is in what is said and not said. Ibsen shows us so much in A Doll’s House with so little. He shows us the breakdown of a marriage and unveils inequity, and the absurdity of deeply held social constructs within the confines of the Helmer’s four walls.

The events of lots of Ibsen’s other works are slightly more fantastical or slightly more farfetched. In Ghosts there is incest and burning orphanages, and in Lady from the Sea there is the mystical sailor. Ibsen is always trying to show us something more about society, but what’s great about A Doll’s House is the means he uses to do it.

Lastly, what is next in store for you after Nora and She Persisted?

I’m not sure yet. Let’s see how Nora goes. It’s an adventure to put your work on the stage and you have no idea how it will be received. Obviously, I will continue to be a dancer at English National Ballet and there is lots of exciting work coming up. In terms of choreography, I’d definitely like to develop my career further.

At the moment I feel a bit like Nora when she slams the door shut at the end of A Dolls House. What happens next? No idea! It’s a mystery and that’s the fun of it!