Currently putting the finishing touches to her new album, singer-songwriter Emilie Nicolas made time to tell us more about her new material, as well as delving deeper into her musical roots, and explaining how being forced out of her comfort zone by being diagnozed with a brain tumour only helped her to discover her authentic self.

Sometimes it takes nearly losing everything to realise what truly matters. Certainly this was the case for Emilie Nicolas, the Bærum-born singer-songwriter who was catapulted to fame in 2013 with her cover of ‘Pstereo’, by Trondheim band DumDum Boys. Having scored two Norwegian Grammys for the soaring, synth-led pop on her 2014 debut, Like I’m A Warrior, Nicolas was forced to put her career on pause following a seizure triggered by an undiagnosed brain tumour.

Reflecting on the period today over the phone from her Oslo apartment, the 32-year-old recalls being faced with the very real possibility of losing her remarkable, jazz-trained voice entirely, and subsequently spending “five months in bed, just completely terrified.” Happily, Nicolas went on to make a full recovery, and in 2018 won the Norwegian Grammys for Pop Artist of the Year and Album of the Year with her second LP, Tranquille Emile. 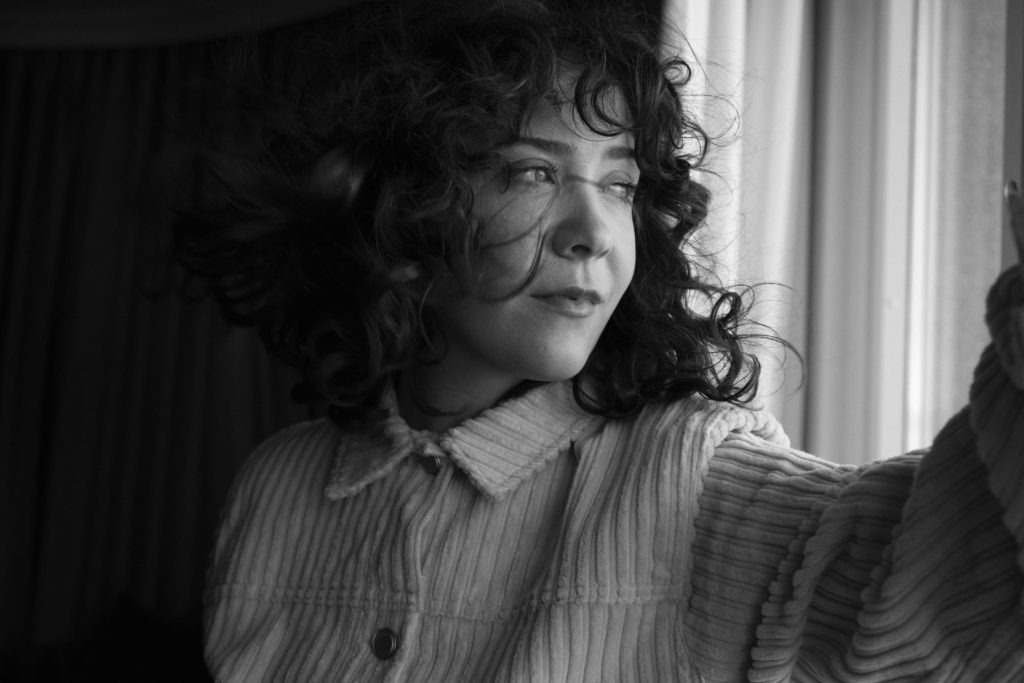 Although ostensibly electronic-pop, your music is deeply rooted in jazz. How did you form that connection?

Jazz has always been something I’ve sang to, almost without knowing it. Growing up, I listened a lot to Stan Getz, Keith Jarrett and Diana Krall, and bossa nova too. After high school, I went to a music school for a year where you had to choose between [studying] jazz and classical, and I chose jazz. That’s when I started to listen to Sarah Vaughan and Billie Holiday in a different way, and learned how to improvise and sing like them. And then a few years after that, I attended the jazz conservatory in Trondheim.

I did start a jazz band after music school, but I missed the electronic element, and that’s when I realised that there’s a part of me that also wants to do more popular music. But I still always have Billie Holiday in my mind when I make a song. Instead of listening to pop, I always look to the melodies and phrasing of Billie Holiday, just because it’s more unexpected and more intricate and more exciting for me.

You spent the period between Like I’m A Warrior and Tranquille Emile recovering from a brain tumour. How has that experience altered your approach to your career?

I think the main thing that I discovered was that I am in control of my own life, and that I can say no to things that I don’t think are good for me. When I got ill I was already burned out, because I was new in the business and everything was happening so fast. I was overwhelmed by everything, and had a lot of anxiety being onstage, and wasn’t comfortable in my job. So I’ve learned that there’s nothing wrong with setting boundaries: you’re not weak or lazy, you’re just taking care of your own life and mental health. And that made me more independent and not so obsessed with what other people think.

Can you tell us more about your new single ‘Who’s Gonna Love You’?

Well I’d been listening a lot to Burna Boy, and after a three-year break from touring I missed the feeling of making people dance. And the lyrics are very autobiographical, about an ex-boyfriend that you want to make sure is ok. I like when you can dance and almost be a bit melancholic at the same time – I think it’s a good mix. (Laughs) My boyfriend calls it “emotional twerking”, and I like that a lot.

For your forthcoming third album you took a much more hands-on role with production. What prompted that change?

Well, the producer I’d been working with for almost 10 years [Eivind Helgerød] couldn’t work on this album and we thought that it was a good idea for me to do my own thing. So I contacted my cousin who is a producer, and he’s very patient and kind, and very eager to teach me how to do things. Me and my former producer had a strange working relationship where he did everything and I sat on the couch and waited, so it was kind of unhealthy in a way. It’s very freeing to be in this process with my cousin. I mean, you learn so much about yourself. It’s good to find your weaknesses and your strengths and really nurture the things that you’re good at, and not beat yourself about the things that you’re not. 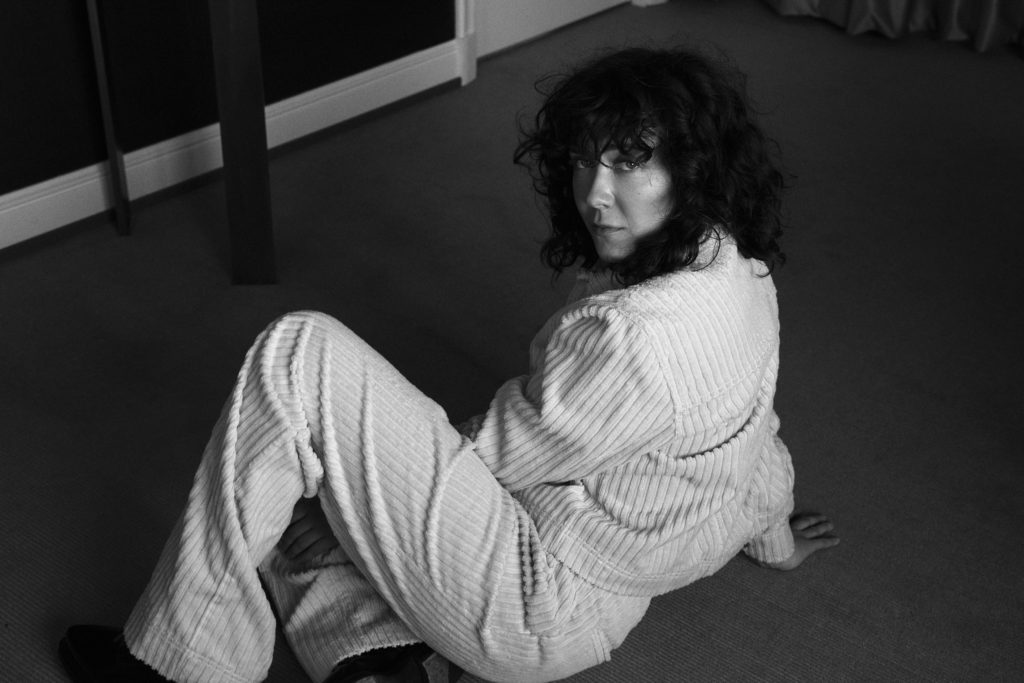 Three albums in, how do you feel you’ve grown as an artist?

I think it’s mainly just being comfortable with myself and not thinking that I should be more mysterious on stage, because I am the least mysterious person. I mean, I talk so much! Now I just talk, and make jokes, and be myself. And for me it’s a huge difference, because I feel more accepted now than I ever did before.

Do you have plans to play the UK again?

I hope so! It’s been a long, long time. I was pretty overwhelmed when I was in the UK last time, but I feel so much more ownership of what I do now than what I did then. I can’t wait to get back onstage and be myself, and perform with a good feeling inside of me.

Gemma Samways is a freelance writer, editor and broadcaster, specialising in new music. You can find her words online and in print across London In Stereo, Loud and Quiet, Crack, the Evening Standard and i-D. Categories