Lotte Karlsen was born in Hammerfest in northern Norway and now lives in Manchester where she has a hybrid artistic practice which she describes as a blend of “conceptualism, artivism and craft”. She studied glass blowing at the renowned Kosta Glass School in Sweden and later received an MA in Art as Environment from Manchester Metropolitan University.

After working as a glassmaker – exhibiting in London, Milan, Tokyo, Paris and throughout Scandinavia – she engaged in a decade-long social and art project centred on the regeneration of Alexandra Park in Manchester. In recent years, she has staged the solo exhibition ‘Sound of Silence’ (New York, 2016) and participated in the group show ‘Eminent Domain’ (New York, 2018). Her glass and ceramics work features in the Nordic Craft and Design exhibition at Manchester Art Gallery (MAG). Norwegian Arts met up with her to discuss Nordic glass, Mancunian communities and Asian dining. 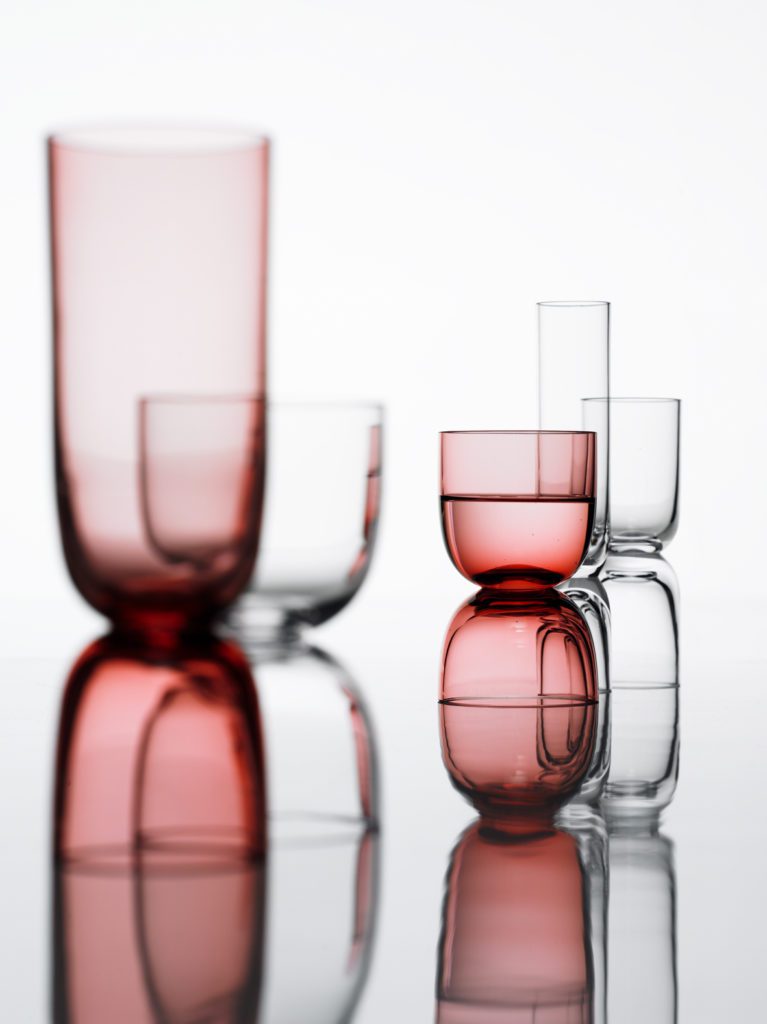 What made you originally choose glassmaking?

I grew up in a glass family. My mum was a stained-glass artist, my dad was a glazier and my half-brother went into glass. I love stained glass but I’m much more of a three-dimensional person so when someone from Kosta Glass School came to my mum to do some training I just thought why not try glass blowing.

Does Norway have a tradition of glassmaking?

Not as strong as Sweden and Finland but we do have Hadeland Glassverk which is old [the glass works were founded in 1762].

What made you turn from glassblowing to social art projects?

When I finished in Sweden I came to the UK and for eight years I was working as a glass designer/maker. Then, in 2006, I went to Thailand on a residency, which was a turning point. I was able to work with different materials and the Mae Fah Luang Foundation, which hosted me, is one of the largest sustainability organisations in the world: they employ hill tribe people on the border with Burma who used to be opium growers.

Coming off this residency I felt disillusioned with my practice, in terms of the clientele I was dealing with, because glass is really expensive to produce. This whole new world had opened up. I felt like helping people through my work rather than just serving people with money. 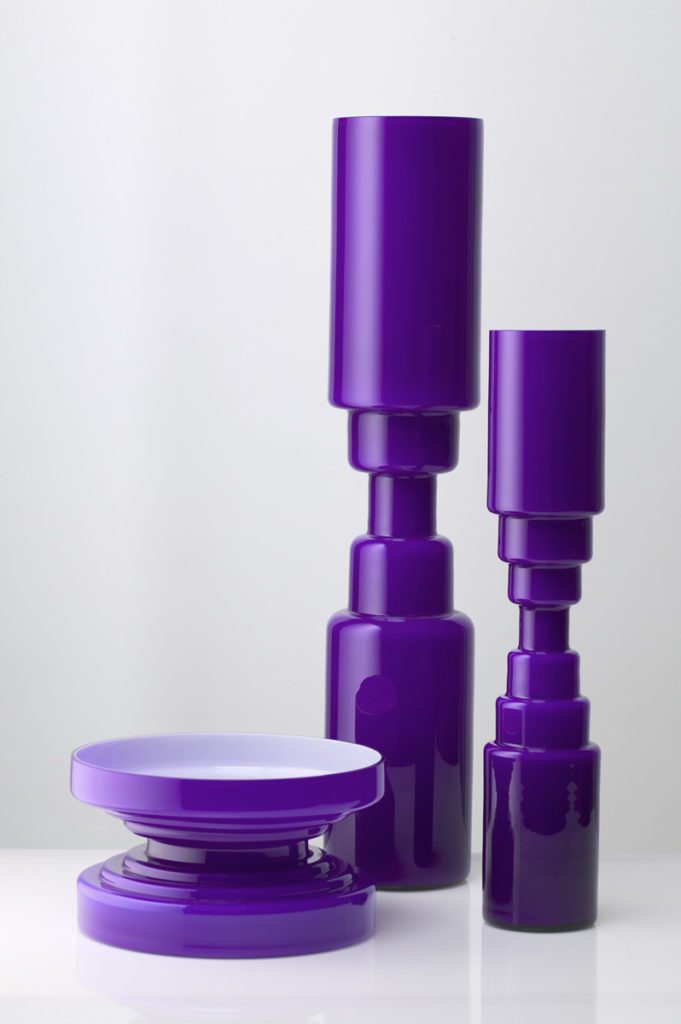 Did Manchester and your MA help you move away from a more solitary life?

There was a focus for me to connect with people and build a community around myself. My whole MA focused on my own community, which is Alexandra Park in Moss Side. At the time the park was completely abandoned. And, as somebody who was trying to get myself back, I used the park really to heal myself. As a Norwegian this is very typical: you reconnect with nature. I came for one year and here I am eleven years later.

Can you tell me a little about the pieces you have in the Manchester Art Gallery exhibition, Nordic Craft and Design?

I think the youngest piece is about 13 years old. I see them as fundamental building blocks within my own career. I travelled all over the world, exhibiting these pieces. Art glass is a lot about shaping it fully by hand and you rarely achieve any sharp edges. These are blown into wooden molds and they’re really limited editions because wood burns out quickly. You can’t do too many before they start rounding. It was a kick back from all the work I did as a student, which was very organic, very feminine. I see these as quite masculine, quite architectural. 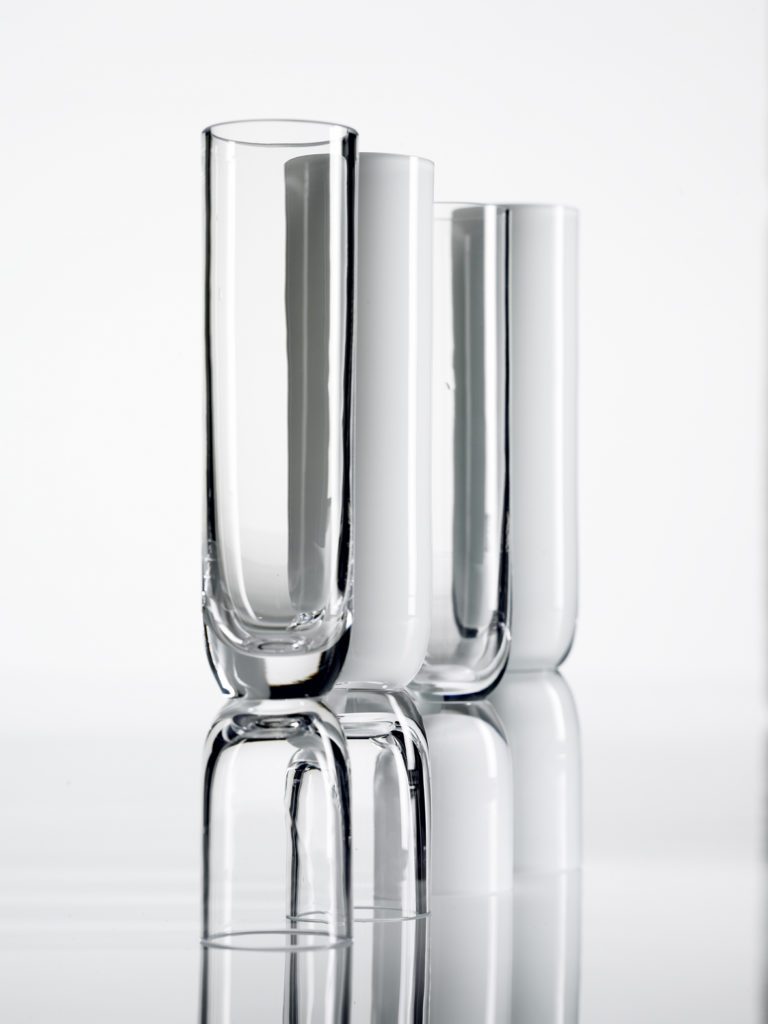 Do your glass works fit into a Scandinavian tradition?

I would say that all the works on show are in a Nordic tradition. They are super-functional, they’re quite clean in their shape and colours. The ceramics were created in Thailand on the residency. But I would say they are also quite Scandinavian: they were designed specifically for eating an Asian meal. 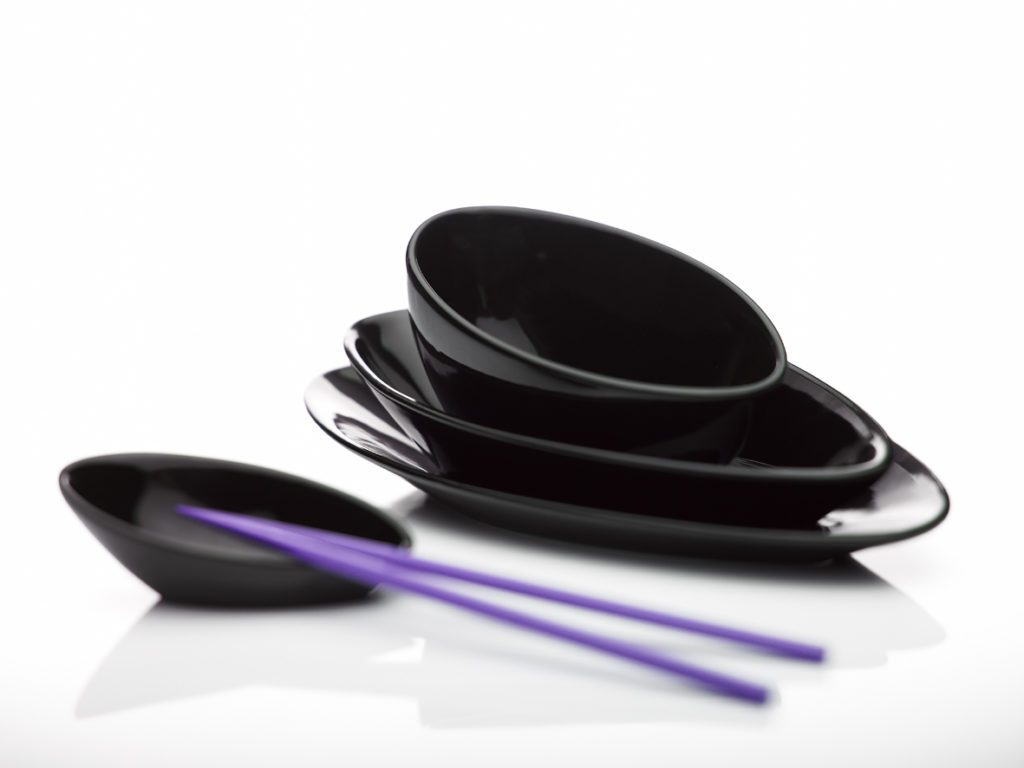 What plans do you have for the future?

All the stuff I’ve created over the past decade has been very temporary and site specific. Nothing has been for sale. Now I need to rebalance the two. Manchester is a really bad place for a glassblower. In the past I used to travel to the National Glass Centre in Sunderland. But when I do big projects I now go to an amazing studio in the Czech Republic. In Europe the glass centres are Scandinavia, Italy and Eastern Europe. But you don’t have to go to the Czech Republic and do their traditional style. You can be Scandinavian in the Czech Republic. Or in Manchester – a ‘Scandi-Manc’.

4 July 2019 / Christian House is a freelance arts and books writer for The Telegraph, The Observer and The Art Newspaper Categories