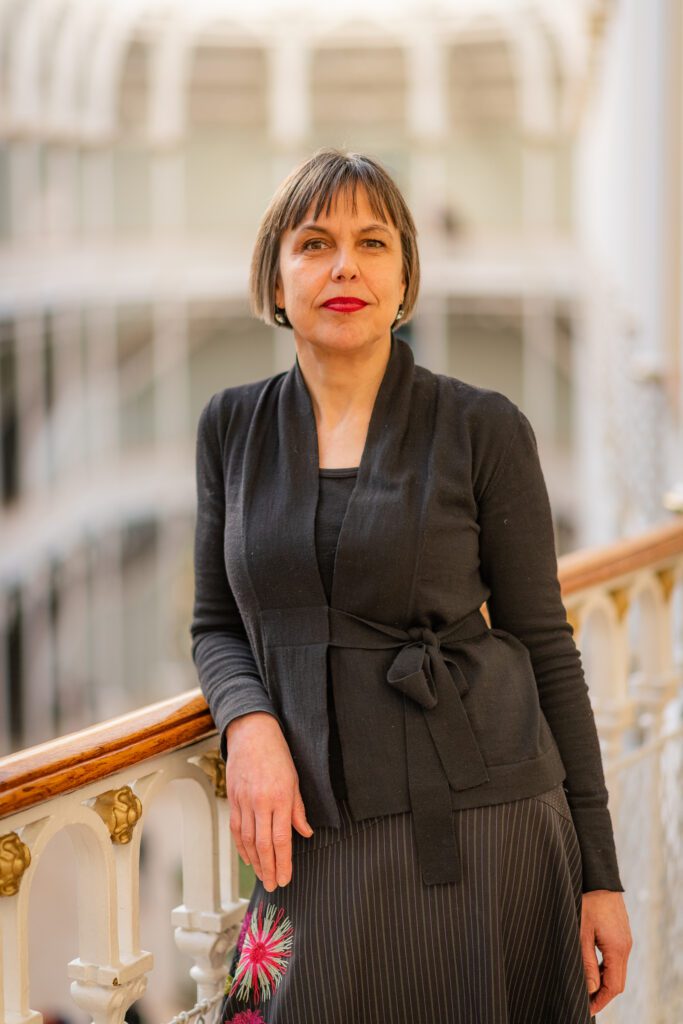 Having a Norwegian mother meant Dickson spoke the language from an early age and was brought up immersed in the country’s literature. “As a teenager I thought it might be fun to translate books, but it was only much later it became a career choice,” she recalls. After university she worked in theatre for a period, translating Ibsen’s The Lady from The Sea for The Women’s Playhouse Trust and Hedda Gabler for the Manchester Royal Exchange.

Dickson subsequently did an MA in Translation at the University of Surrey, where she connected with Norwegian Literature Abroad (NORLA). Today she is a leading translator and a mentor to other aspiring translators. To mark The UN initiative International Translation Day, Dickson talked to Norwegian Arts about her love of the Norwegian language and passing on the baton to new translators.

Have you always been interested in the significance of language and the importance of translation?

Languages have always been one of my strengths and interests, and as we didn’t have a TV growing up, I’ve always been a reader. There’s something so exhilarating and satisfying about finding the right word, the right formulation. And as language is constantly changing, it’s never boring. As for the importance of translation, the more fragmented and isolationist society becomes, the more important translation becomes. Translated literature allows us to broaden our horizons, see the world from more than one perspective, and meet new cultures. 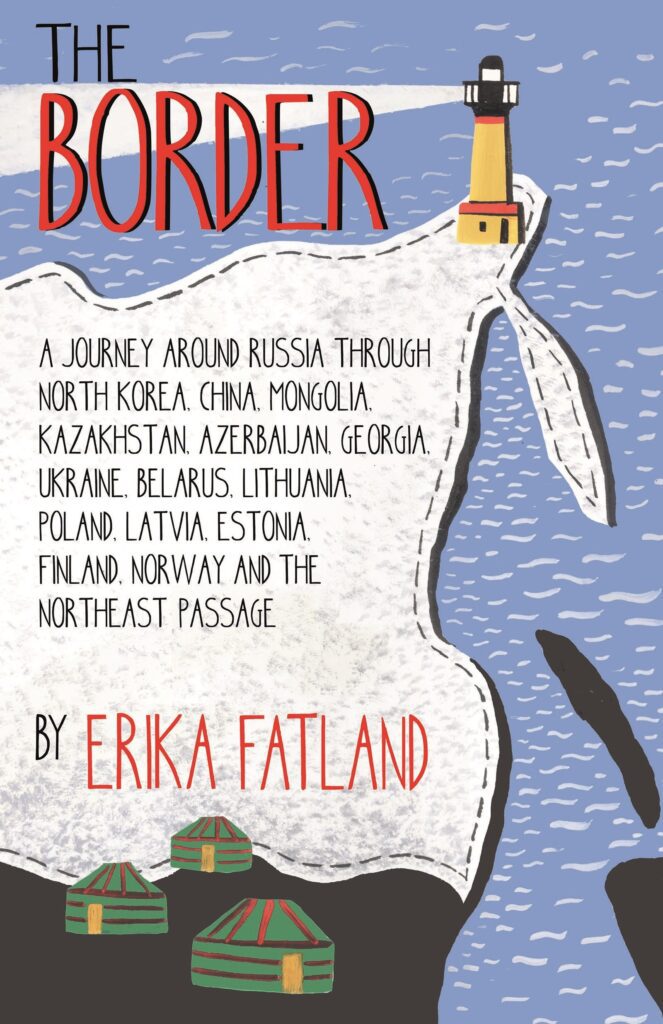 You are a mentor for emerging translators at the National Centre for Writing. What is so special about the programme?

I wish there had been something like this when I started out. My first visit to the London Book Fair was bewildering and exhausting. But NORLA made sure I went to the right receptions, was invited to the Norwegian Embassy, met the publishers who were there, so gradually I started to build up contacts. I was also fortunate enough to meet [the translator] Don Bartlett, and as it turned out, my first contract was a co-translation with Don.

The mentor programme is invaluable, and a way to give back some of the generosity I was shown at the start. It allows an emerging translator to work with a more experienced translator on a chosen project and a variety of other texts. The mentor also helps the mentee to develop their own contact network. There’s an industry weekend about halfway through the six-month period, with talks about contracts, pitching, other translation-related activities you can add to your profile and the opportunity to meet UK publishers and editors. This is the ninth year that Norwegian is being offered, thanks to the Norwegian Embassy. 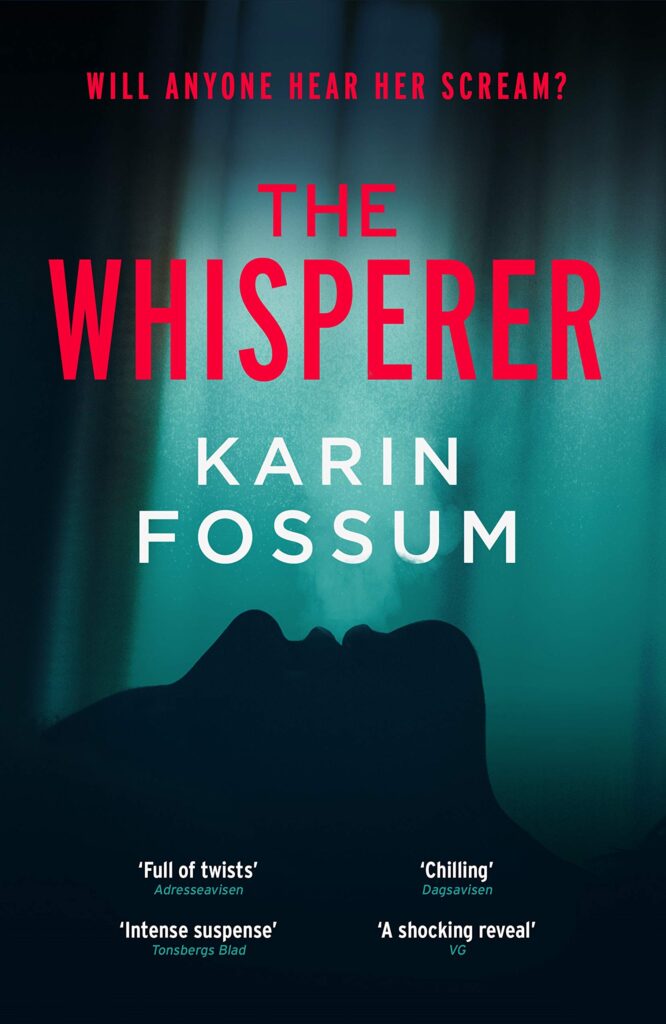 I’ve actually only mentored twice before. Don Bartlett was the mentor before me, and established a solid base from which to build on. I’ve really enjoyed working with the mentees and was delighted when both managed to get their first contract within the year! Proof indeed that the programme works.

Another perhaps less obvious advantage of the programme is that they meet people working from other languages from the outset. I may have chosen to focus on translating from only Norwegian, but I have a truly international workplace. And today we celebrate International Translation Day!

What have been some of your biggest achievements as a translator and as a mentor?

One personal achievement is perhaps that I’ve managed to make a living as a literary translator for the past five years. Previously, I’ve always had another job at the same time. It’s taken a long time to reach this point. I’ve been fortunate enough to win a couple of prizes, which obviously helps. For a long time, my other job was teaching in the Scandinavian Studies department at the University of Edinburgh, and my biggest achievement as a teacher is that, in that time, seven published Norwegian-English literary translators emerged from the department. 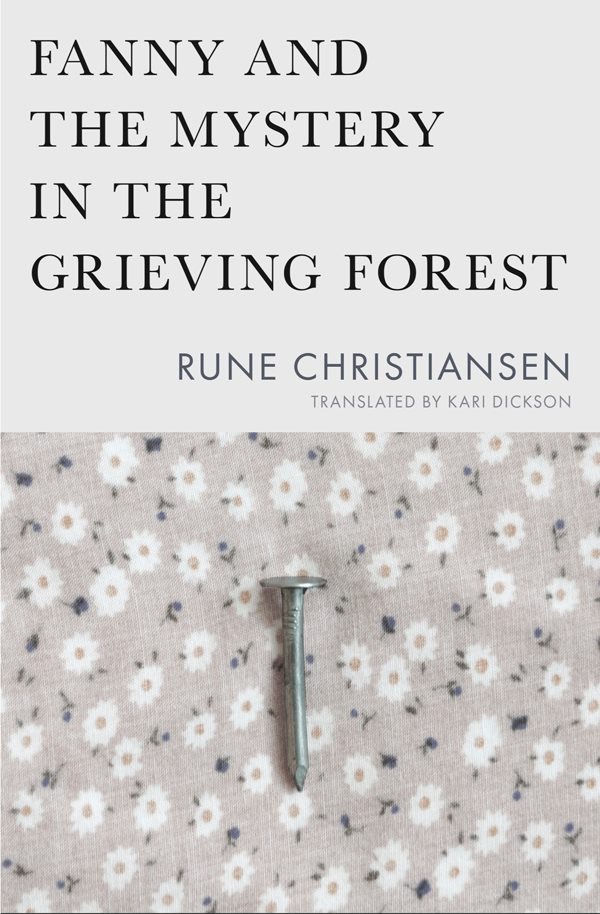 Fanny and the Mystery in the Grieving Forest by Rune Christiansen, translated by Kari Dickson (Book*hug Press)

August was Women in Translation Month. What does this celebration mean to you?

Women in Translation (WIT) Month was initiated in 2014, and public awareness of the campaign has grown steadily since. It was prompted by frustration that only around 25% of books translated into English were written by women. I assumed that it would be better in Norway, where there is far greater equality, gender awareness and a high number of successful women writers. But then in 2016, I spent a week at NORLA going through all the books that had been translated into English, and discovered that while it was higher, there was still nothing like parity between women and men.

The way in which books by women are reviewed and treated by the media is also an issue. Sadly, men still get more column space, and win more prizes – one of the reasons why the Warwick Prize for Women in Translation was established in 2017. So I am delighted to see more Norwegian women writers being recognised in English-speaking countries, but we’re yet to see a woman be given as much attention as Knausgaard and Nesbø. It’s not because their work isn’t as good.

A substantial number of books by women have been translated into English in recent years to critical acclaim: Vigdis Hjorth, Maya Lunde, Helge Flatland, Erika Fatland, Anne Sverdrup-Thygeson, Gunnhild Øyehaug, Agnes Ravatn, Hanne Ørstavik to name but a few. My hope is that through things like WIT month we can raise awareness and redress the balance.

What’s the biggest difference between male and female translators in today’s environment?

When I started out, there were possibly more men than women translating into English here in the UK. Since then, it has tended to be a more female-dominated group. I don’t believe there’s any difference in the way that men and women translate per se – we all have our own styles and approaches, to be sure – but, again, there are differences in visibility: men tend to get more attention. Whether it’s because they’re generally more confident, and therefore come across as more of an authority, or whether it’s habit, is hard to know. But I do find it deeply frustrating when colleagues, often women, who are great translators, are barely mentioned when the books they’ve translated do well – and I’m not just talking about reviews and the media now, but also publishers and agents, who should know better. I would be happy to discuss ways in which we can improve translator visibility in this respect, so that the work that goes into a translation is fully recognised. 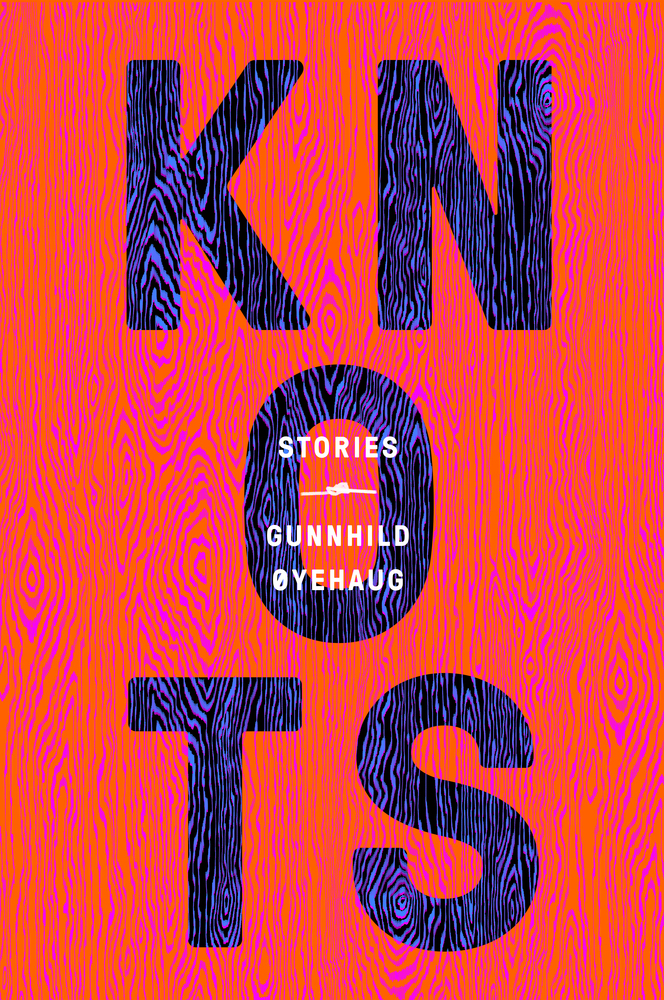 What are your predictions for the future of translation?

I’m quite hopeful about the future of translation. More people seem to be interested in translation itself these days. The increasing number of translation events demonstrates this, and also leads to a greater appreciation of the work that goes into a translation. People often ask if I’m worried about machine translation – a little perhaps, but a bilingual person will always need to be involved, either as a translator or editor, to catch the nuances and cultural references.

30 September 2020 / Marte Eide is an arts and communications adviser at the Royal Norwegian Embassy in London. Categories